THE UK has become the first country to make Viagra available without prescription, as health experts claim that the famous blue pill will be help curb illegal versions of the drug.

According to research released by Lloyds Pharmacy, over £17 million worth of unlicenced or counterfeit versions of the pill, used to treat male erectile dysfunction was seized in 2017.

The British pharmacy say that men are too embarrassed to visit their GP, yet since the reclassification of the drug, two in five men said they would be willing to try it.

Ten per cent of men have admitted to using Viagra on a regular basis as the figures reveal that erectile problems affect almost 4.3 million men nationwide. 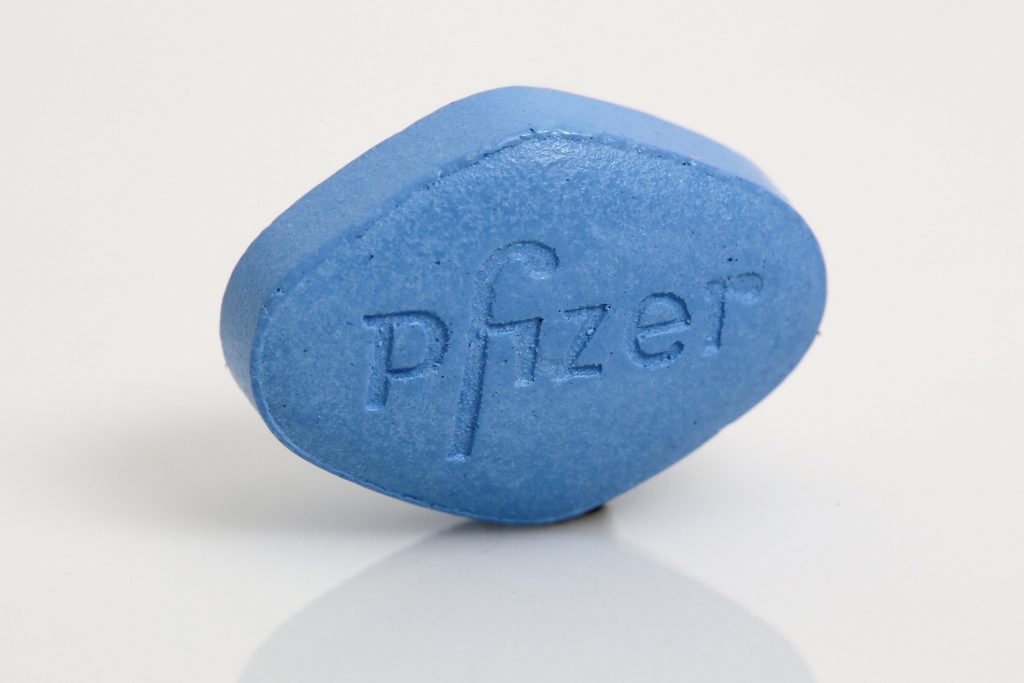 However, some experts believe that its notoriety in films and pop culture has helped create a “lifestyle drug” image which is often misused by young men.

The drug, which was originally designed to help those with angina, rose to fame in the late nineties after successful TV campaigns by its manufacturer Pifizer.

Dr David Edwards, a GP with a special interest in sexual dysfunction and past President of the British Society of Sexual Medicine, said: “In my clinical experience a man’s ability to attain and maintain an erection is of paramount importance to him.

“When erection difficulties do occur, emotional and physical closeness between a man and his partner can diminish, leaving a man with a sense of isolation and lacking confidence in day to day life.

“A new initiative that enables men to go to a pharmacy to get help for their ED is welcome.” 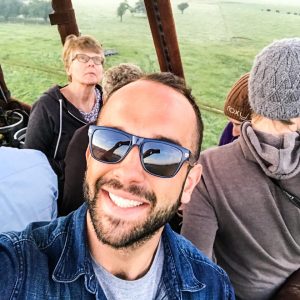 Rita Ora, George Ezra and B Young amongst star-studded line-up for special Top of the Pops shows airing this month