SHE was the Disney teen sensation who appeared to have it all. But American popstar Demi Lovato was thrown into the media spotlight last week for all the wrong reasons.

The 25-year-old was rushed to hospital following a suspected drug overdose and it’s now believed that she will undertake several weeks of detox work and intense therapy away from “the wrong crowd”.

It’s been a sad turn of events from less than a year ago, when she released her self-titled YouTube documentary, in which she spoke positively about facing her demons of depression, bulimia and substance addiction.

But haunting lyrics in latest track Sober led fans to believe that she was in a dark place once again – this only to be confirmed by recent events. 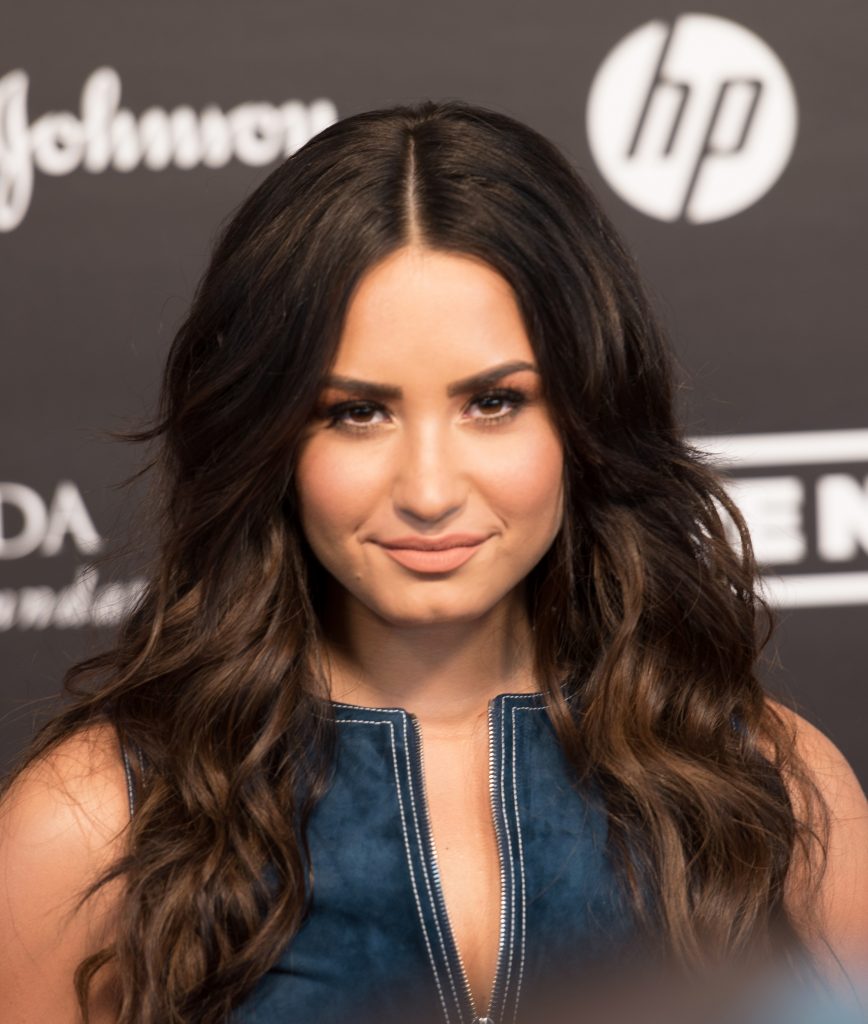 So what does this mean to the millions around the world who are watching a rising star fall from grace?

Firstly, apart from wishing Demi a speedy recovery and the support she needs, I feel it calls for a reality check.

Remember that satirical scene in Mean Girls when Coach Carr preaches “don’t have sex because you will die”?

Well, for the next few paragraphs I’ll probably sound in a similar vain to that – but on the matter of drugs.

I’m not just talking about ‘experimenting’ – although personally that’s something I don’t condone – but I want to focus on addiction.

Mental Health charity Mind defines addiction as “often being linked to mental health problems” and “may start as a way to cope with feelings that you feel unable to deal with in any other way.”

I feel it can be described as the surge of the high running from your problems, only to hit them on the comedown and feel ten times worse.

But you know what is way more powerful?

Finding the courage and right support network to admit that you need help. 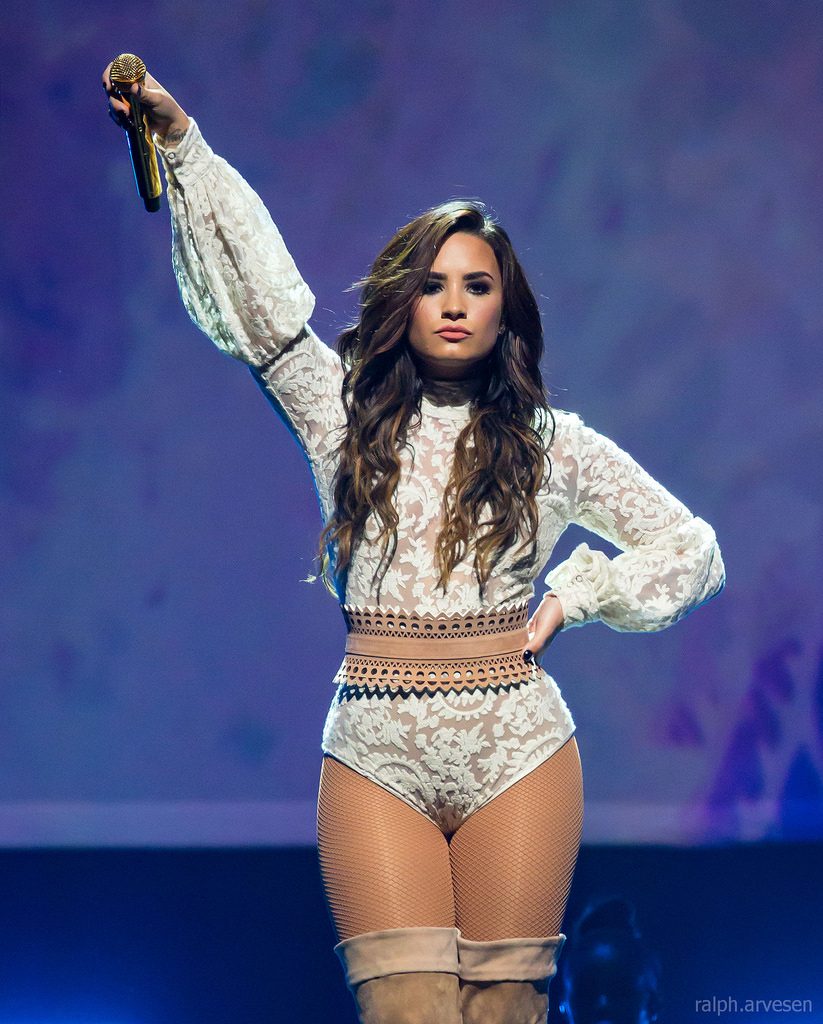 It takes time and patience to heal.

But any form of addiction – not only drugs – can ruin everything that means something to you.

Don’t let it. Don’t go there. What starts as fun can easily become the norm.

It becomes a way of coping to block out reality.

Don’t lose time, money and yourself to a line of white stuff in some grotty toilets.

But instead, take charge of your life and seek help if you feel overwhelmed.

I’ve seen first-hand how cocaine can ruin a relationship, turn friends into strangers and ultimately take a life.

But this generation is at the cusp of something amazing.

Millennial’s have some of the brightest futures ahead, with a wealth of technology, education and opportunities just waiting to be seized.

Go out and party, get drunk, dance crazy at festivals and snog handsome strangers…but drugs?

You’re worth more than that. 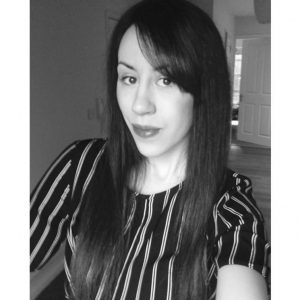 New BBC One quiz show with Paddy McGuinness – ‘Are you Ready or Not?’