AS excitement builds for this year’s summer series of Celebrity Big Brother we take a first look inside the house where this year’s celebs will be living.

The brand new series, coming to Channel 5 on Thursday, August 16 at 9pm, will begin by officially confirming who is entering the infamous house this series.

This year’s house is said to be designed with Palm Springs in mind and the interior is being labelled as a “brightly coloured mid-century modern design”. 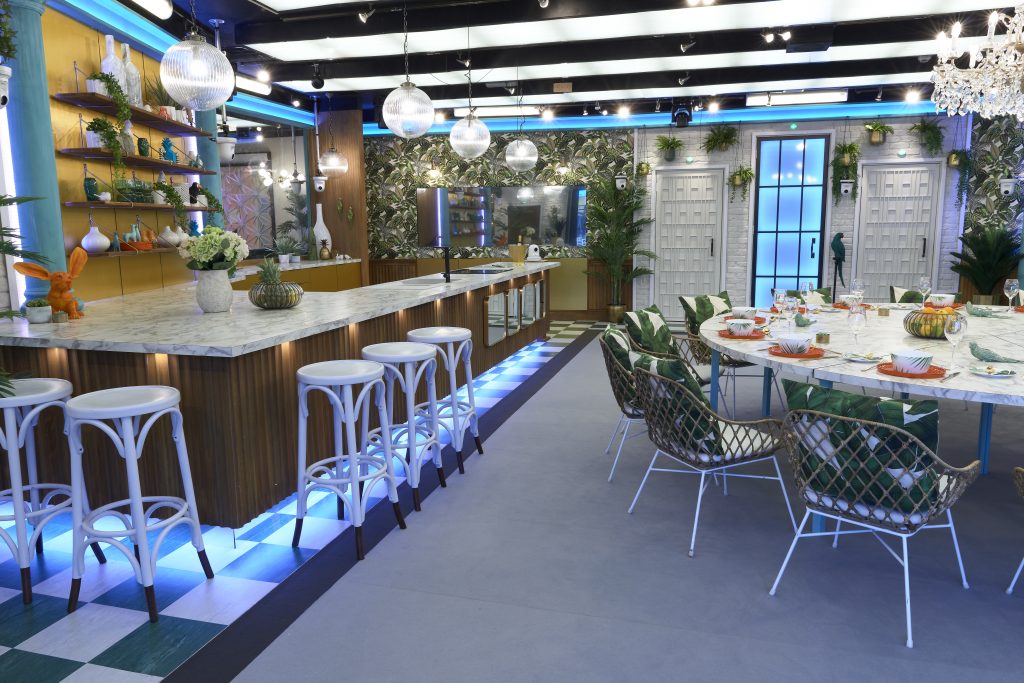 A spokesman for Channel 5 told the Entertainment Gazette: “Any celebrity wrapped up in a media storm needs a quick getaway from the pressures of the scrutiny and what better place to go than the sunny climes of California.

“The interior of the house is a paradise of tropical prints and Hollywood Regency flair.

“The exterior is reminiscent of a Palm Springs desert retreat where our celebrities can relax in a garden of cacti, succulents and a brightly coloured mid-century modern design.

“But how long the celebs stay relaxed in this retreat is, as always, up to Big Brother.” 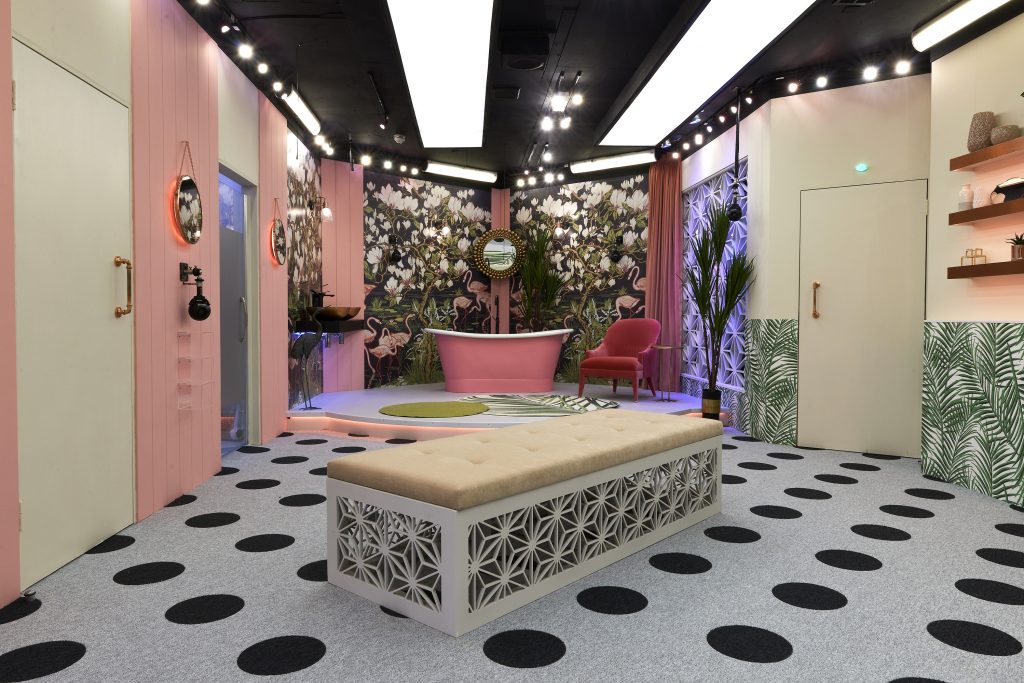 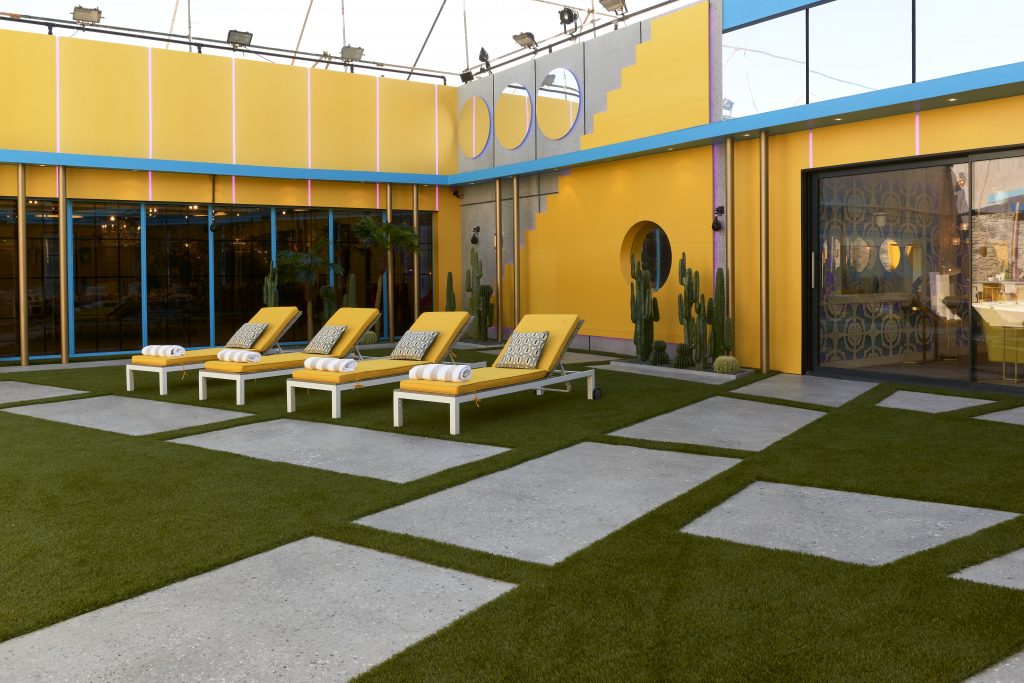 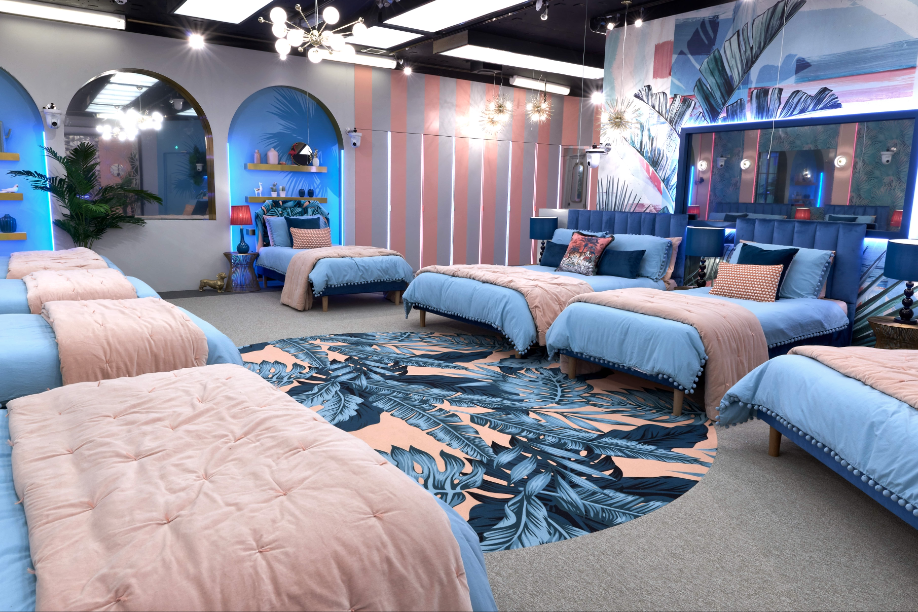 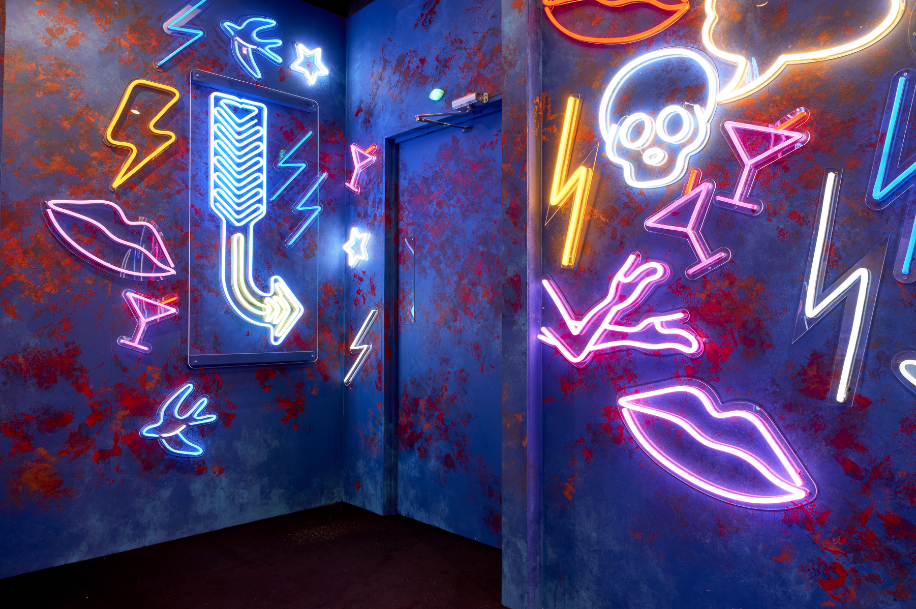 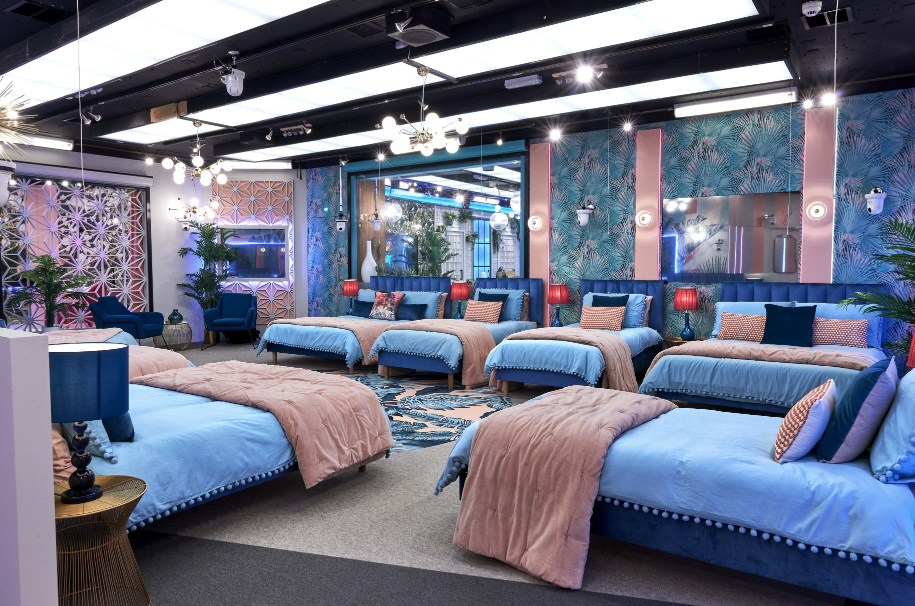