The edited promotional material shows that Mabel, Cardi B and Lisa Mercedez are the three women amongst the 37 male acts booked by the festival covering the three days.

Chart-topper Lily Allen expressed her opinion on Twitter saying “the struggle is real.

“That Wireless have booked 3 women over 3 days of festival.”

A twitter user said: “Absolutely shocking to see only 3 females on the line-up when there are so many amazing female artists out there.”

Another user defended the festival, saying: “It’s not Wireless’ fault there aren’t many female artists popping atm (at the moment).

“They can only work with what’s out there… The music industry not letting enough females come through is a whole other debate.”

An alternative poster emerged on Twitter full of female artists, such as Stefflon Don, Jhene Aiko and SZA – a Wireless official was quick to dismiss the artwork via email.

fixed it a bit pic.twitter.com/sM3694Cyfx 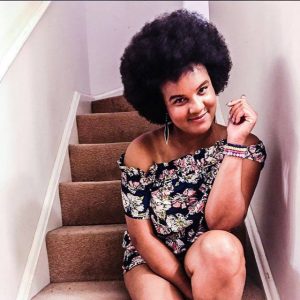 Get your beach towels out: Britain expected to be hotter than Greece next week with highs of 22C in week-long heat wave