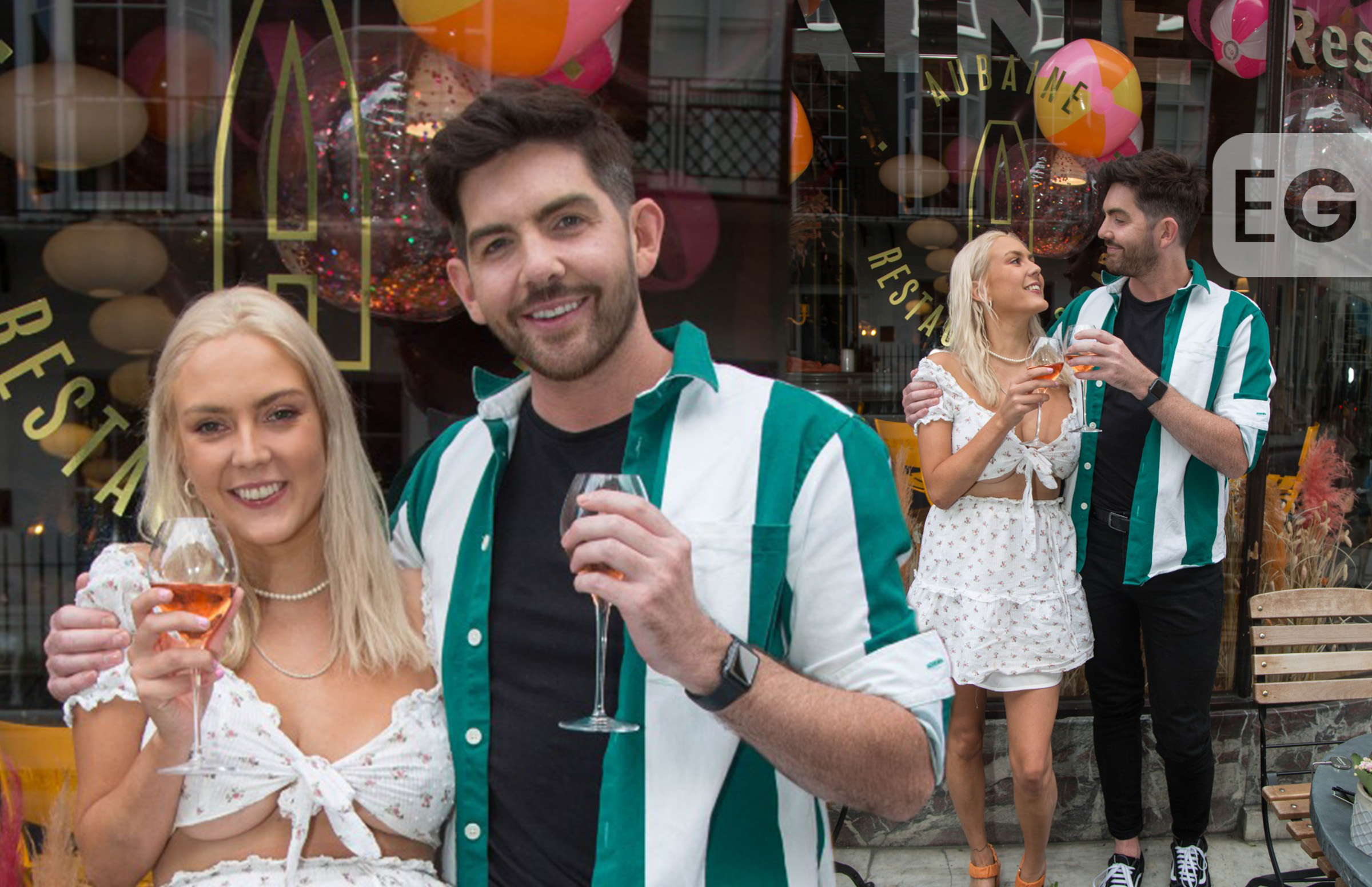 MADE in Chelsea star Amelia Mist has been spotted on a boozy night out in Mayfair “getting cosy” with her “new boyfriend”.

The reality TV babe was pictured outside French restaurant Aubaine in posh West London on Sunday night (August 1) with her rumoured beau.

The Entertainment Gazette received a tip-off from an eye-witness in the area who spotted Amelia “getting cosy” with actor Scott McGlynn.

Scott McGlynn is a Welsh author, influencer and the creator of The Scott McGlynn Show, a podcast centred around celebrity gossip.

“Amelia Mist was having food and drinks with actor Scott McGlynn in London,” said our source.

“Rumour has it they are dating, getting cosy in Mayfair then carrying on to Bluebird Chelsea.”

Amelia calls herself the “Bridget Jones of Chelsea” despite not actually being from Chelsea – she comes from Dorset but is a regular on the London scene.