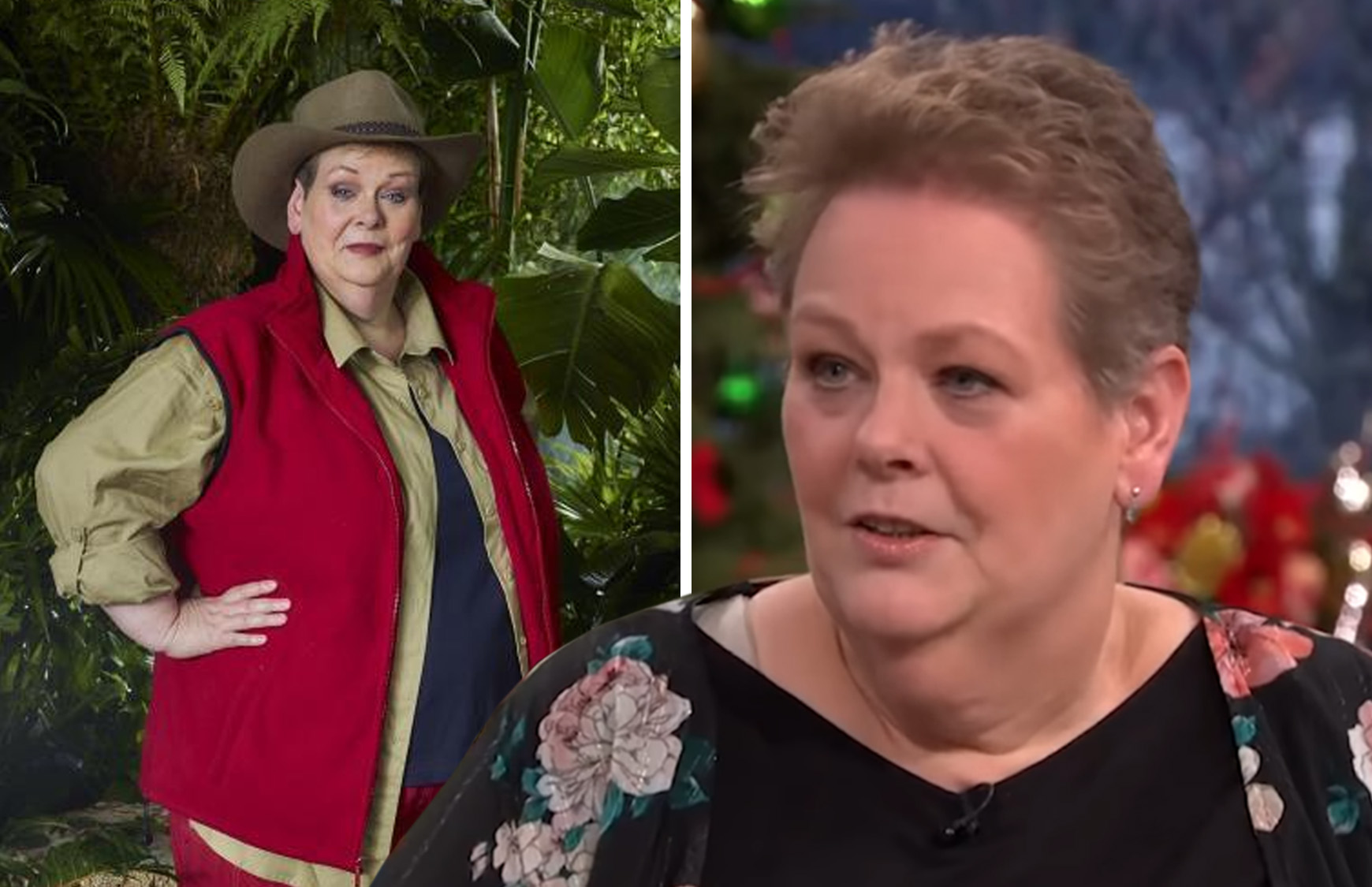 ANNE HEGERTY has revealed today that I’m A Celeb producers let her sneak off every day to read through her pantomime script while in the Australian jungle.

The general rule of thumb is that I’m A Celeb contestants are not allowed to have any reading material – but those rules were bent for The Chase’s Anne Hegerty ahead of her first gig next Tuesday.

The quizmaster let the secret slip during her interview on today’s episode of This Morning (December 13), saying: “I was allowed half an hour with the script a day in the medical jungle.”

Anne is set to appear on stage playing Queen Rat in the production of Dick Whittington in Windsor from next week and had her fans concerned that she hadn’t had enough time to prepare.

Today’s revelation could also mean that Anne’s camp-mate and TV star Rita Simons was allowed the same time to rehearse ahead of her pantomime stint.

Also on This Morning, Anne met 11-year-old Joseph Hughes who also has autism. He wrote an emotional thank you letter to Anne while she was taking part in the jungle show, thanking her for inspiring him.

Tags: Anne Hegerty I'm A Celebrity... Get Me Out Of Here im a celeb ITV The Chase This Morning