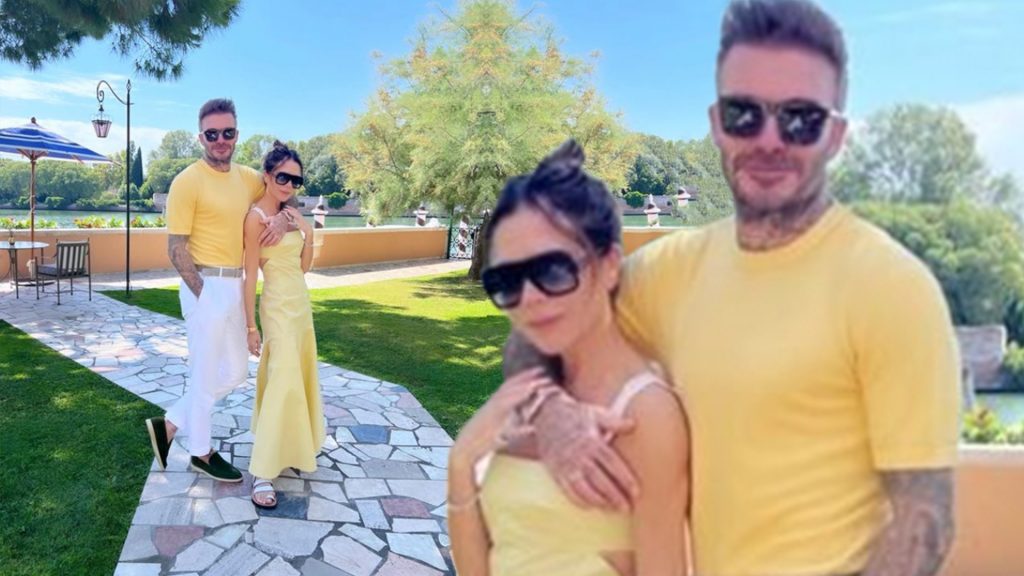 COPYCATS David and Victoria Beckham stepped out in matching bright yellow outfits for another romantic night in Venice.

The couple just celebrated their 23rd wedding anniversary and are hitting the town again while spending time together in Paris, France.

Last night the pair dressed to the nines for a romantic meal in front of the Eiffel Tower.

“They say he isn’t funny, they say I never smile, they said it wouldn’t last,” said Victoria on Instagram last night.

“Today we celebrate 23 years being married. David you are my everything, I love you so much!”

Donning a tight-fitted all-black suit and tie, the former English pro footballer stood proudly next to his stunning wife of 23 years for a mirror selfie.

She completed the look with her hair down and some sparkly tights – finished with some clear high heels and a black and gold pair of sunglasses.

Stepping out again tonight, the pair have opted for a more colourful attire.

They traveled to Italy on the Orient Express this morning as part of their anniversary tour of Europe.

Showing off his tattoos, David displayed his sleeves this evening in a short-sleeved bright yellow T-shirt, alongside a pair of all-white jeans.

He finished off the look with a pair of black slip-on shoes and a black pair of sunnies.

Victoria commanded attention in a near-floor-length bright yellow dress, complimented with a pair of white strapped sandles and a big pair of black sunnies of her own.

“Who copied who?” jokes Victoria in an adorable Instagram story video of the pair seemingly taken while they were getting ready.

“I had it on first, just for the record,” quipped David. “This was not planned.”

Victoria joked: “I’m a fashion inspiration to many, who copied who?”.

Sharing a snap of the pair outside in their outfits, Victoria captioned the photo “still matching 23 years later @davidbeckham”.

The pair have four children, including Brooklyn. As of May 2019, the couple’s joint wealth is estimated at £355 million.

Victoria rose to prominence in the 1990s as a member of the girl group the Spice Girls, in which she was nicknamed Posh Spice.

With over 100 million records sold worldwide, the group became the best-selling female group of all time.

After the Spice Girls split in 2001, Beckham was signed to Virgin Records, in which she released her self-titled debut solo album, which produced two UK Top 10 singles. 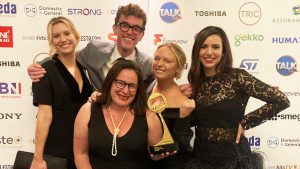 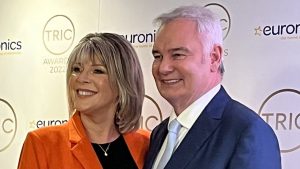 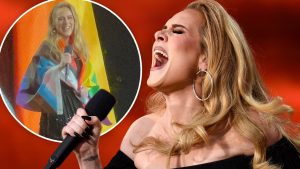