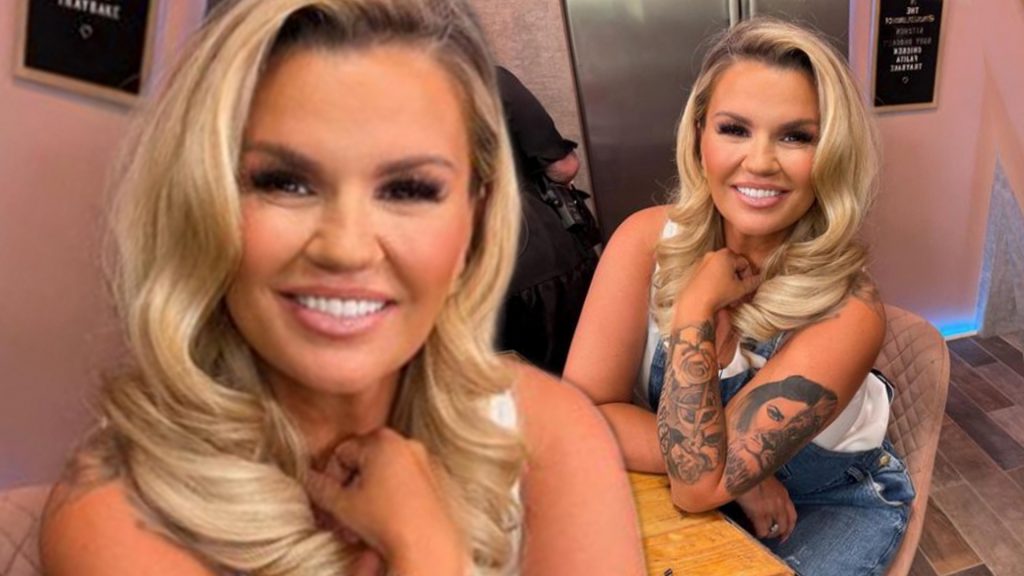 The mum-of-five posed for a picture in the Channel 4 green room while she was taking break from filming the popular cooking TV show.

The British singer, who recently turned to OnlyFans to make some extra cash, was all smiles as she revealed her arm full of art.

Clearly the ex-pop star is raking it in on the adult subscription services as we recently revealed she had purchased a bright green Lamborghini worth over £200,000.

Kerry praised her hair and make-up artist who worked their magic on the veteran celebrity ahead of the TV filming session.

Katona was born in Warrington, Cheshire. Katona’s maternal grandfather is Hungarian who fled Budapest to London during the Second World War.

As a child she was placed in care and brought up by four sets of foster parents and attended eight different schools.

She left school at sixteen to become a lap dancer, then joined a dance troupe that toured Europe.

In 1999, 18-year-old Katona rose to fame as a member of Atomic Kitten, an all-female pop trio created by Orchestral Manoeuvres in the Dark frontman Andy McCluskey.

The other original members were Natasha Hamilton and Liz McClarnon. Their debut single, “Right Now”, was released in late November 1999 and reached number 10 on the UK Singles Chart.

Their second single, “See Ya”, followed in March 2000 and was an even bigger success, reaching number six.

Following this initial success, Atomic Kitten performed an Asian tour and scored their first number one hit there with “Cradle”.

The album, Right Now, was first released in Japan on 16 March 2000, and subsequently released in the United Kingdom on 23 October 2000 following the release of two further singles, “I Want Your Love” and “Follow Me”.

In 2000, the group also recorded a cover version of “The Locomotion” for the movie Thomas and the Magic Railroad.

Right Now was unsuccessful upon its first release, peaking at number 39 in the UK album chart.

Atomic Kitten’s record label, Innocent Records, was considering dropping them because of their limited success, but were persuaded to allow the group to release one more single from the album, “Whole Again”.

However, Katona left the group several days before the single’s release because she was pregnant.

Though Katona’s vocals are featured in the original release of “Whole Again” and she appears in its music video, former Precious singer Jenny Frost replaced Katona in the lineup and the single was re-recorded.

“Whole Again” became the group’s first number one hit in the United Kingdom and stayed at the top for four consecutive weeks.

Due to this success, “Whole Again” was released globally and reached number one in 18 other countries, including six weeks in Germany and New Zealand.

After marrying Brian McFadden and taking his surname, Katona moved into television work, appearing on and presenting a mix of light-entertainment programmes such as Britain’s Sexiest…, Loose Women, and elimiDATE.

She appeared on Lily Savage’s Blankety Blank in 2001. In February 2004, she won the third series of the British reality TV show I’m a Celebrity… Get Me Out of Here!.

That July, she and McFadden appeared as judges on the RTÉ talent show You’re a Star, which was used to select the Republic of Ireland’s Eurovision Song Contest entry. Katona separated from McFadden in September 2004 and reverted to her maiden name.

In July 2005 Katona starred in My Fair Kerry on ITV. She also starred in an Irish drama called Showbands that year.

They were eliminated in week five in a skate-off against Jeff Brazier and partner Isabelle Gauthier.

Katona was the first housemate to enter the Big Brother House for the 2011 series of Celebrity Big Brother alongside Amy Childs and Tara Reid and others.

She was voted the runner-up in the final after Paddy Doherty on 8 September 2011.

In March 2012, Hamilton confirmed that Atomic Kitten were reuniting for a summer tour and stated that she hoped Katona would join them on stage for a performance.

The reunion was later dismissed by all three members due to a fight between Katona and Frost.

In June 2012, Katona performed for the first time in over 11 years at Birmingham’s Gay Pride, singing some of her Atomic Kitten hits including Whole Again and Right Now.

On 18 October it was announced that the original members of Atomic Kitten would reunite for an ITV2 series along with other pop groups of their era, including B*Witched, Five, Liberty X and 911. 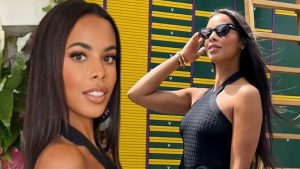 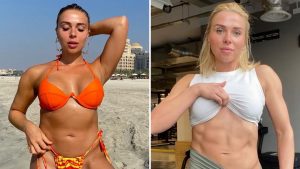 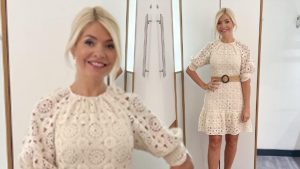