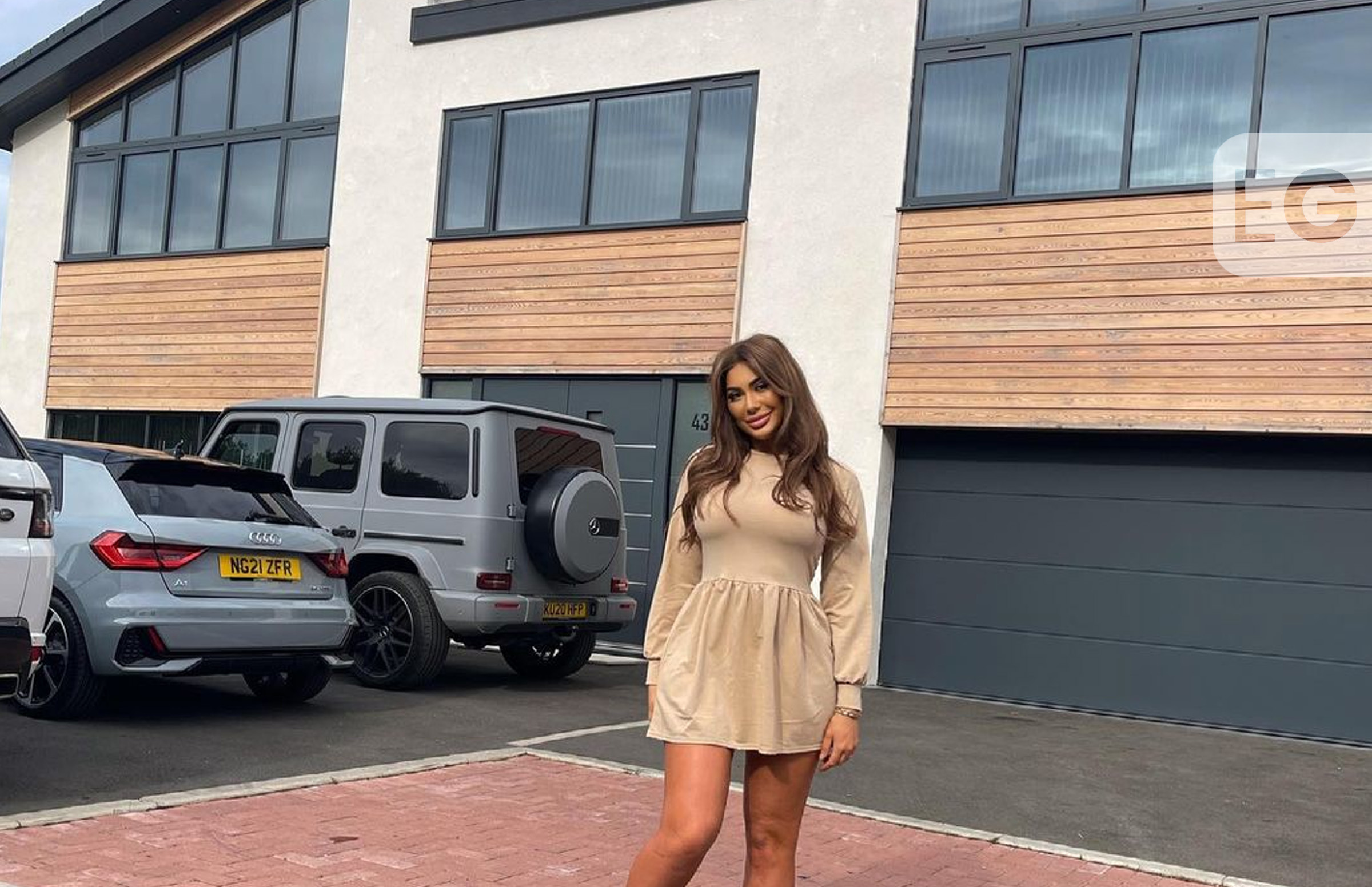 AN obsessed Chloe Ferry fan broke into the Geordie Shore star’s £1.1million Newcastle mansion – leaving her a note under a plant pot.

The 25-year-old MTV star was forced to call the police after being left “traumatised” following the terrifying break-in, The Sun has revealed.

Chloe has reportedly told her friends she wishes she never entered the public eye and regrets buying her dream five-bedroom house on the edge of Newcastle.

A source said: “Chloe thought she had moved into her dream home but the incident has put a downer on things.

“This break-in has left her traumatised – people forget that she’s only 25 due to all her success.

“It’s left her questioning if she wants to remain in the industry.”

Northumbria Police, who are leading the break-in investigation, said: “We can confirm we received a report of an intruder on a property in Gosforth.

“We have spoken to the occupant of the address to offer them reassurance and advice.

“Enquiries are ongoing to establish the identity of the intruder and whether any criminal offences have taken place.”

Chloe said: “It is not normal. If I could turn back time for all this. I wouldn’t want it because it is not a nice feeling.”

Chloe bought the house, set in 0.28 acres, earlier this year after splitting with her Love Island ex-boyfriend Sam Gowland.