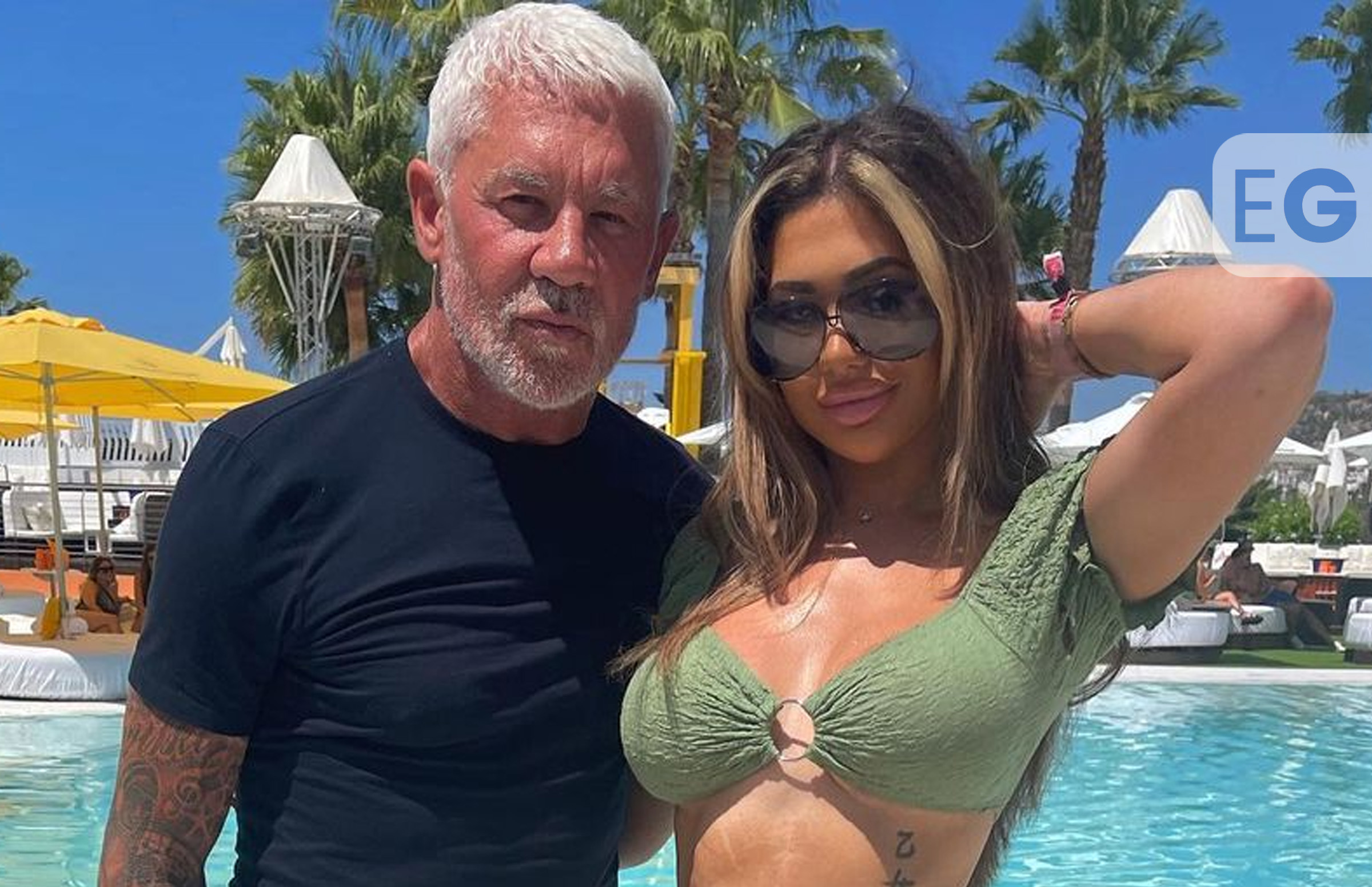 CHLOE FERRY has spent more time with her hoax lover and Ocean Beach owner Wayne Lineker during her non-stop party holiday in Ibiza.

As soon as the 25-year-old hopped off the plan, she went straight to her “bestie” and fellow Celebs Go Dating co-star 59-year-old Wayne Lineker.

“Do anything for a VIP me,” said Ferry today (August 5) as she posed with her previously announced “fiancé” at the entrepreneur’s Spanish beach club.

The pair became close when they both appeared on Celebs Go Dating earlier this year; they even teased fans by pretending they had got engaged.

Explaining their relationship in May, Wayne told The Sun: “Chloe and I are good friends.

“But we still see each other, and we’ll see what happens in the future. She’s a good girl Chlo. I love her to bits.”

Her trip to Ibiza comes as Wayne was left “hurt” when he was called a “nonce” during a heated incident at his venue last week.