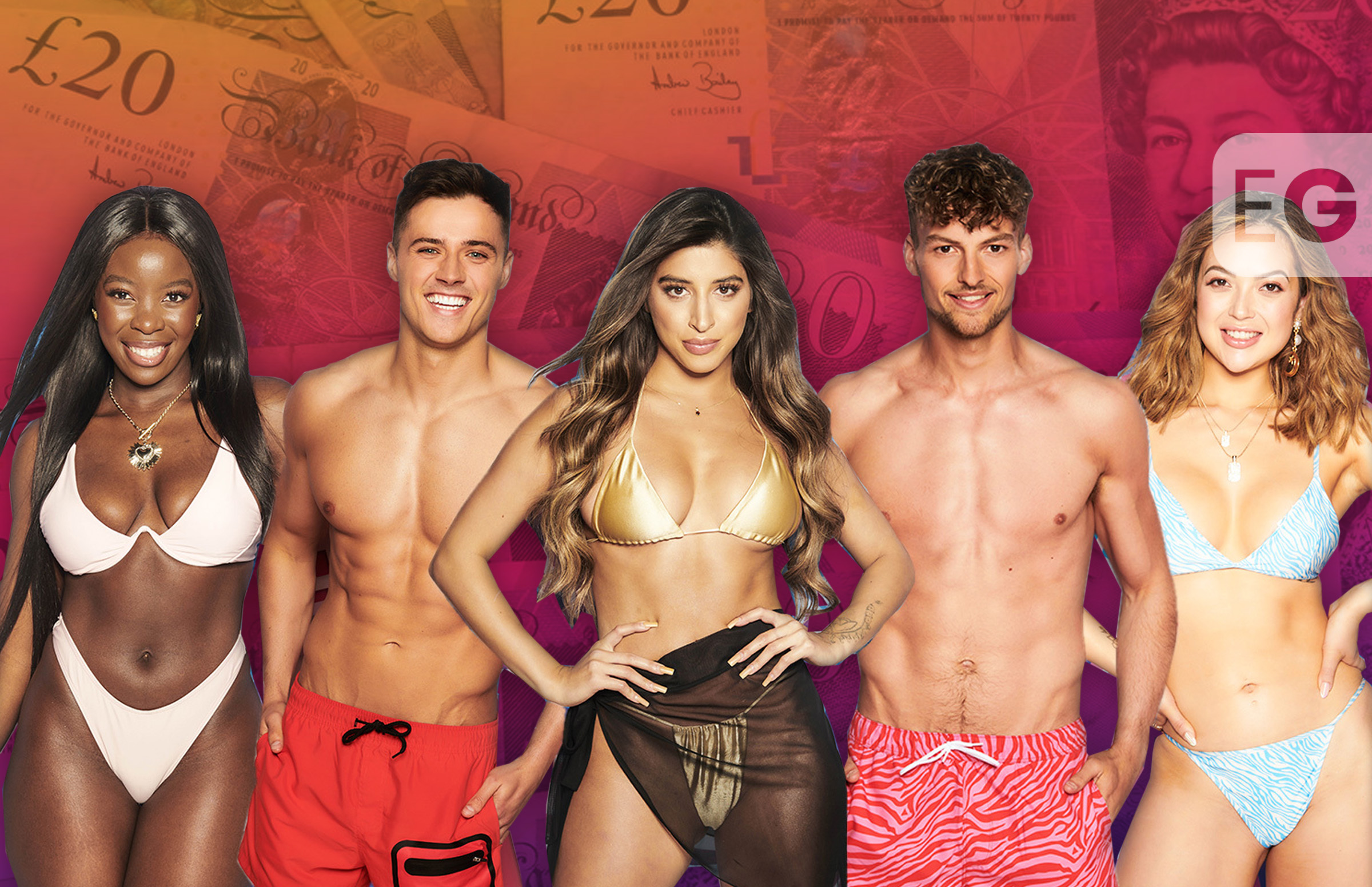 WITH the new series of Love Island well underway, just how much cash can the contestants bank as a result of their new-found online fame?

Thanks to data from 5Star, we take a dive into the potential earnings of the new 2021 Love Island contestants to see how much they could make on Instagram. 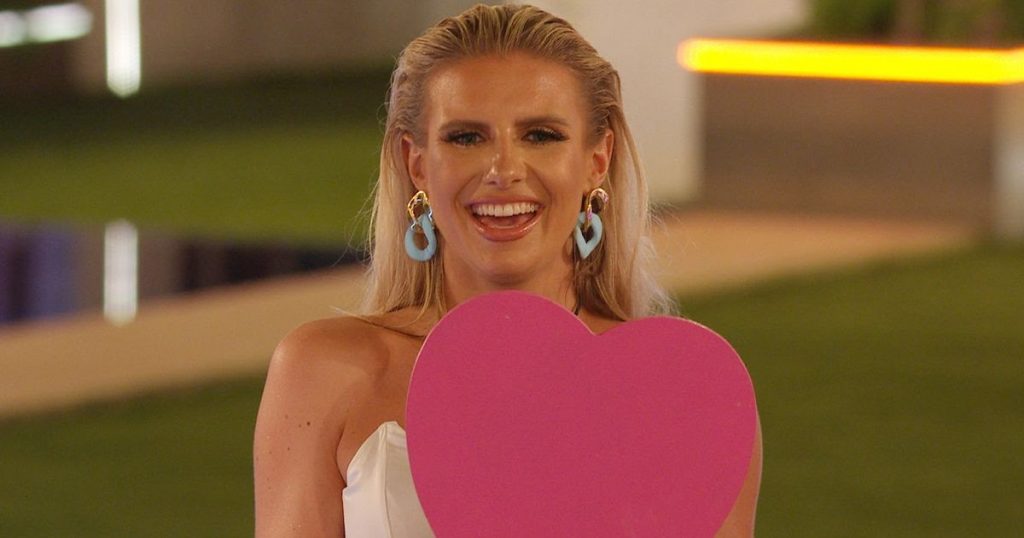 The series saw Chloe enter as a bombshell to shake things up in the villa…and boy did she do just that!

Entering the villa at the end of the first episode, Chloe had her sights set on Toby – and it looks like her feelings for him never left!

Since entering the villa, Chloe has amounted to a total of 289,000 followers as of August 2021, bringing her earning potential to £954 per post. 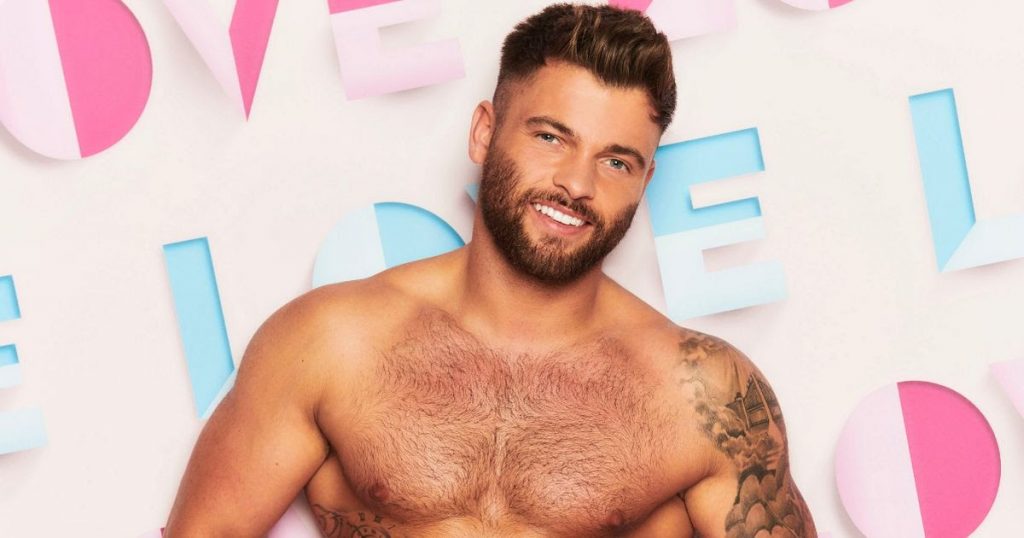 One of the original cast members and a fast favourite, Jake Cornish, coupled up with Liberty Poole on Day 1, and they’ve been together ever since – even making their relationship official just before the boys were whisked off to Casa Amor.

Jake’s current Instagram followers sit at 169,253, which brings his earning potential to £558 per post on the platform. 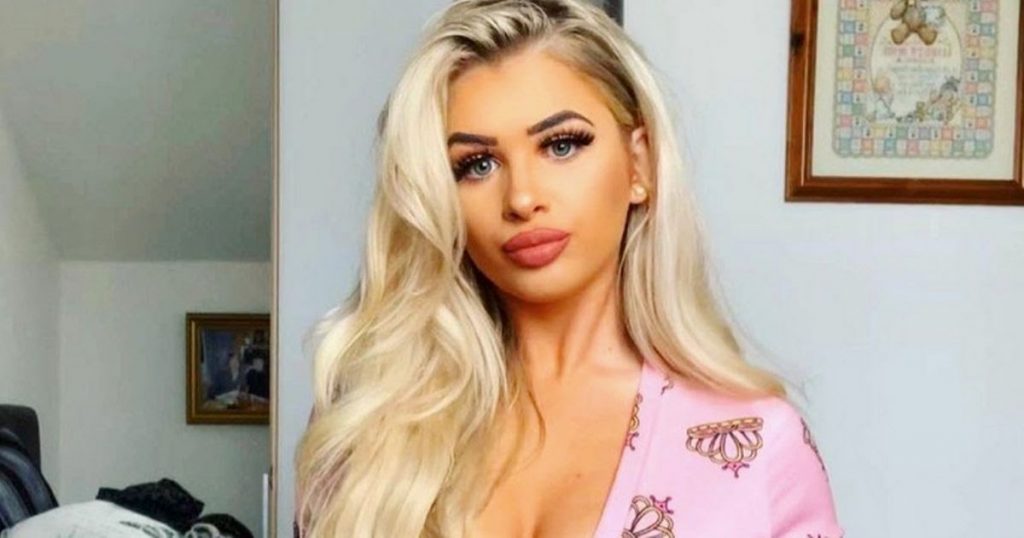 If there ever was a ‘girls girl’, Liberty is it. Having entered the villa on Day 1 and coupling up with Jake, the pair have gone from strength to strength throughout the season.

Viewers have absolutely loved how Liberty has stood by ‘her girls’ during this season, and that’s reflected in her whopping 491,563 loyal fans on Instagram.

This huge increase in followers puts Liberty’s earning potential at £1,662 per post. 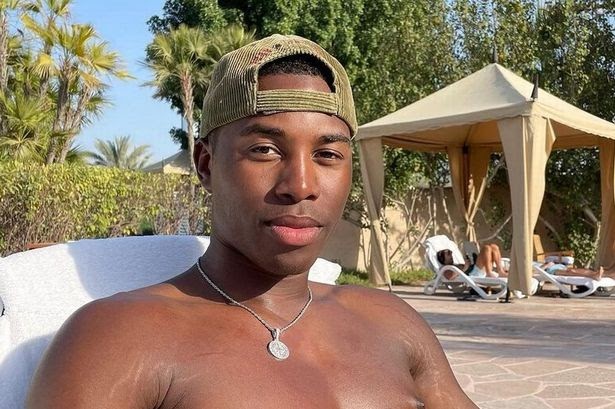 Aaron entered the villa and coupled up with Sharon Gaffka on Day 1, later finding himself in a ‘friendship couple’ with Kaz, and later moved on to ‘find a connection’ with Lucinda after Brad was dumped from the island. 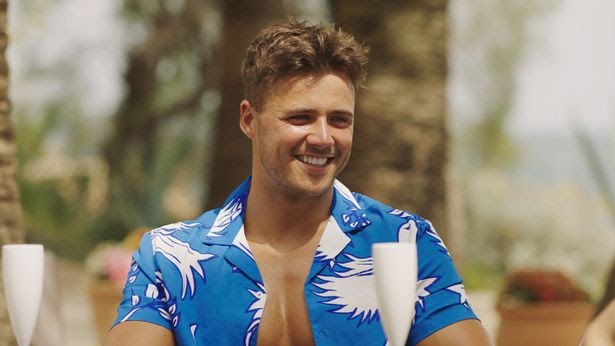 Soon after, he changed his mind after letting the villa know he found her the ‘least attractive’ during a game, and re-coupled with a new islander, Rachel.

Heads were turned when Lucinda Strafford walked in, but Brad’s fate was sealed when the couple had to choose between each other who would be next to leave the villa.

However, that’s no skin off Brad’s nose…

He now has a platform of 522,000 Instagram followers, bringing his earning potential to one of the highest of the cast at £1,722 per post. 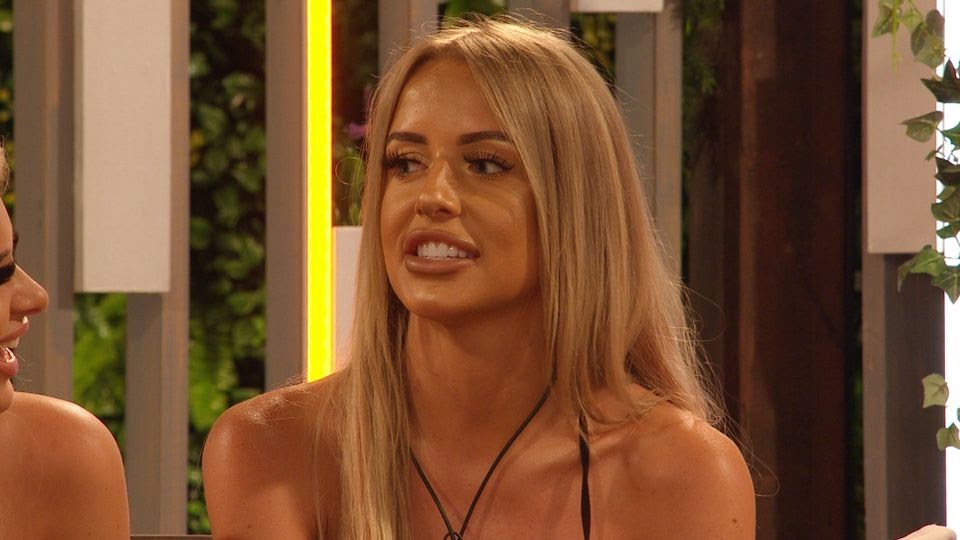 With one of the fieriest personalities in the villa, it took a while for audiences to warm to Faye. But as time has gone on, it’s now clear that she’s a firm favourite among viewers.

Faye’s journey from the beginning hasn’t been easy, but as the ice melted, so did our hearts. This is reflected in her 385,465 loyal followers. 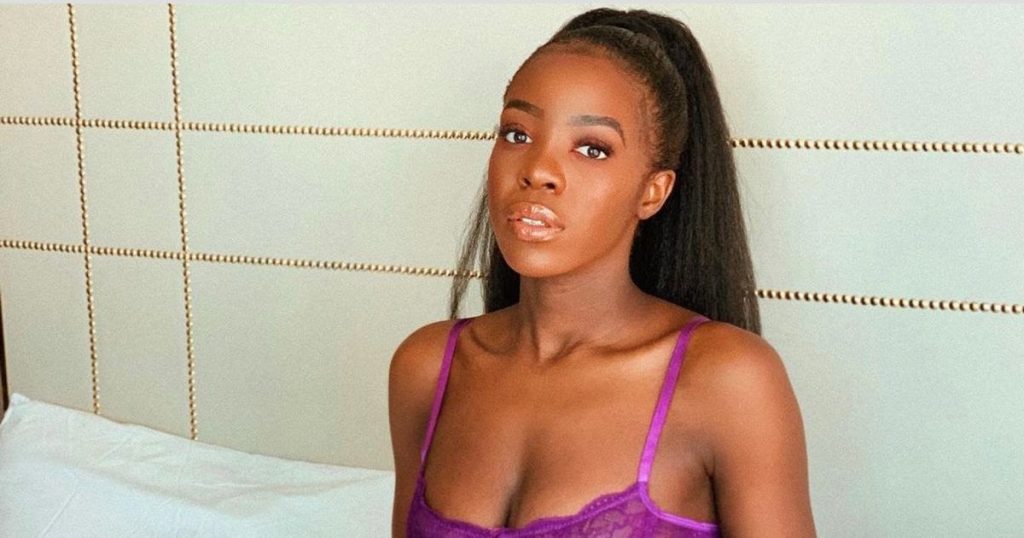 One of the most popular cast members, Kaz, has had an emotional rollercoaster in the villa so far.

She found herself on ‘Friend Island’ for a while after Toby decided that he wanted to get to know Chloe – but there was a nationwide sigh of relief when Tyler entered the villa, seemingly with eyes only for her…

Soon enough, Casa Amor came to shake things up, and it did what it did best; turn heads.

Kaz has amassed a huge 409,598 followers on Instagram since entering the villa, bringing her earning potential to a healthy £1,351 per post.

Whilst Tyler’s count currently stands at 31,100 after he entered the villa on Day 23. 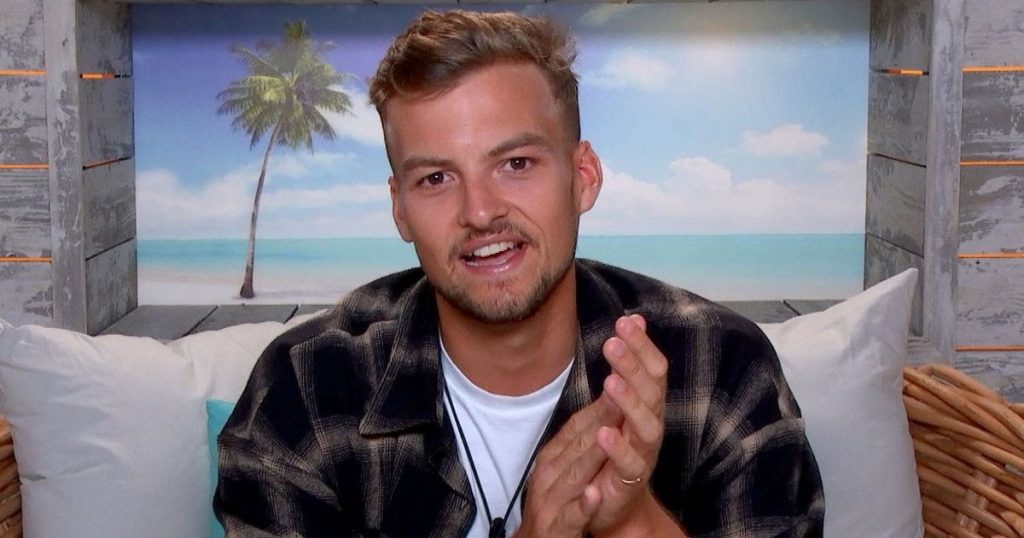 ‘Mr Hammond’ is an OG cast member, instantly warming the hearts of the nation with his good nature and ‘Dr Alex’ energy when he first entered the villa.

It’s safe to say that he’s not been the luckiest in love this season so far until Casa Amor brought new girl Amy into his life. 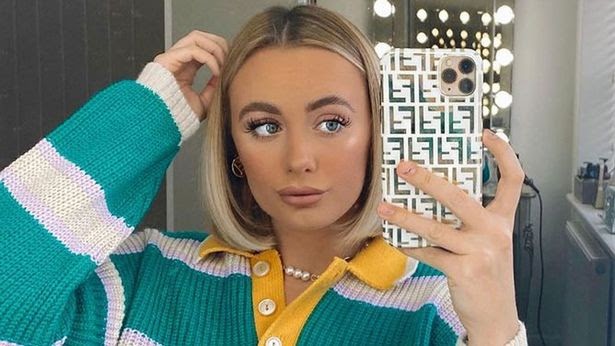 It goes without saying that Millie has melted our hearts; even WE want to couple up with her!

The whole country has watched as she opened up to Liam only to find out that after he returned from Casa Amor on his own, that he had been ‘getting to know’ Lillie in the other notorious villa.

However, the support is real for Mills as she has earned a HUGE 583,121 followers; the most of any of the islanders from Season 7 to date.

This brings her earning potential to £1,924 per post on the social platform.

A common theme in the villa is to ‘expect the unexpected.

That statement holds true for Shannon Singh who, although dumped from the island on Day 2, entertains a huge 438,430 fans on her social platform – bringing her earning potential to £1,446 per post. 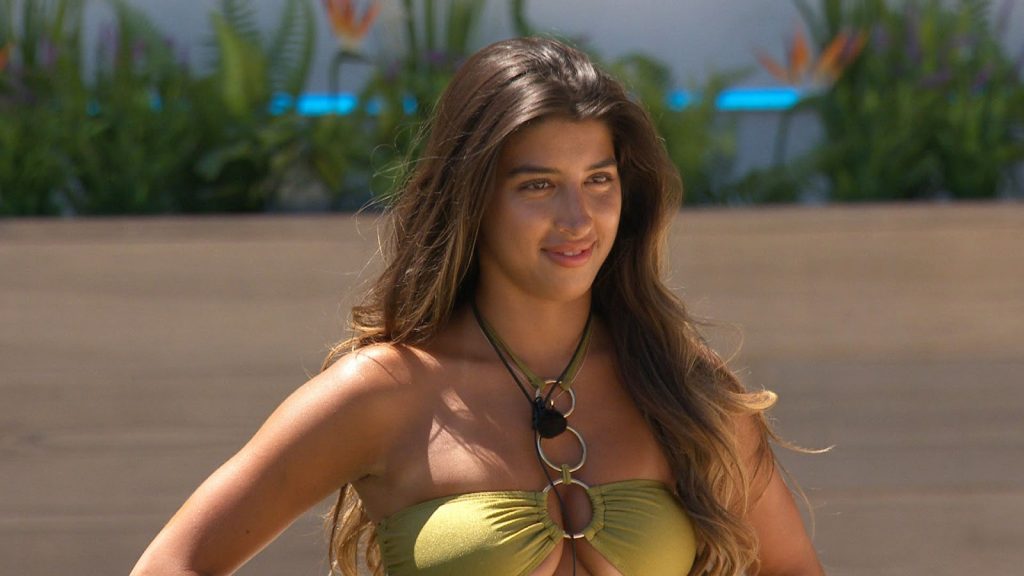