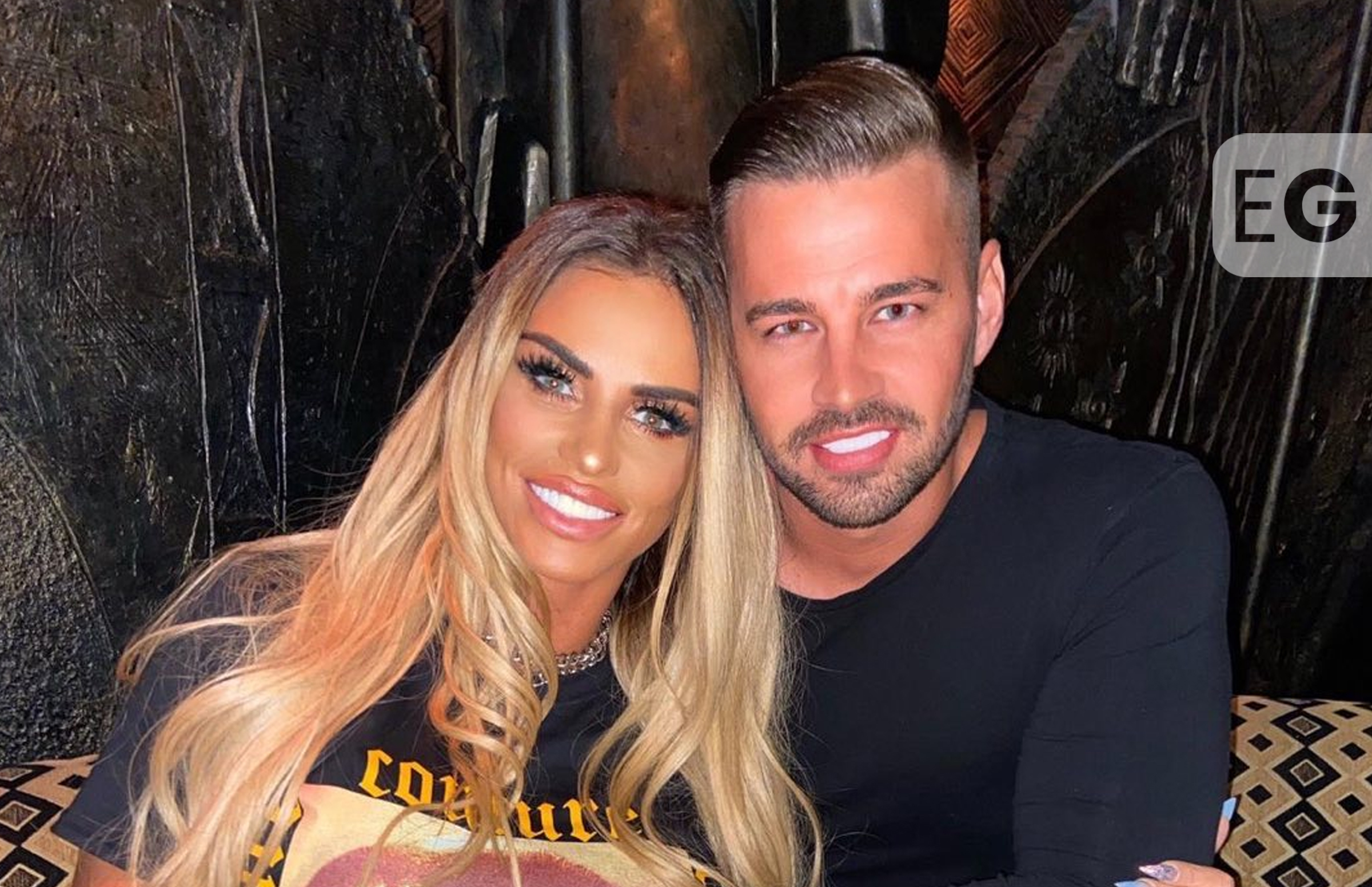 A CUSTOM £50,000 engagement ring made for reality TV star Katie Price from her beau Carl Woods was reportedly taken during an alleged assault.

The mum-of-five was hospitalised with facial injuries on Monday (August 23) after an alleged physical attack at her home in Essex during the early hours.

Following the incident, Essex Police confirmed that a man had been arrested on suspicion of assault, theft and coercive and controlling behaviour.

The man, who has not been named for legal reasons, has since been released on bail until September 20 pending further investigation on all three counts.

A source told The Sun: “Katie no longer has her ring. It cost thousands but went during the incident.”

The ex-glamour model previously spoke about her beloved jewellery piece, saying it was like a “fairy-tale ring and more than I could dream of”.

It was given to her by her ex-Love Island partner Carl Woods.

They got engaged earlier this year and have talked about trying for a baby.

Katie was rushed to hospital following the incident and is now said to be too upset to return home.

Police have reportedly been interviewing neighbours to try to obtain witness statements.