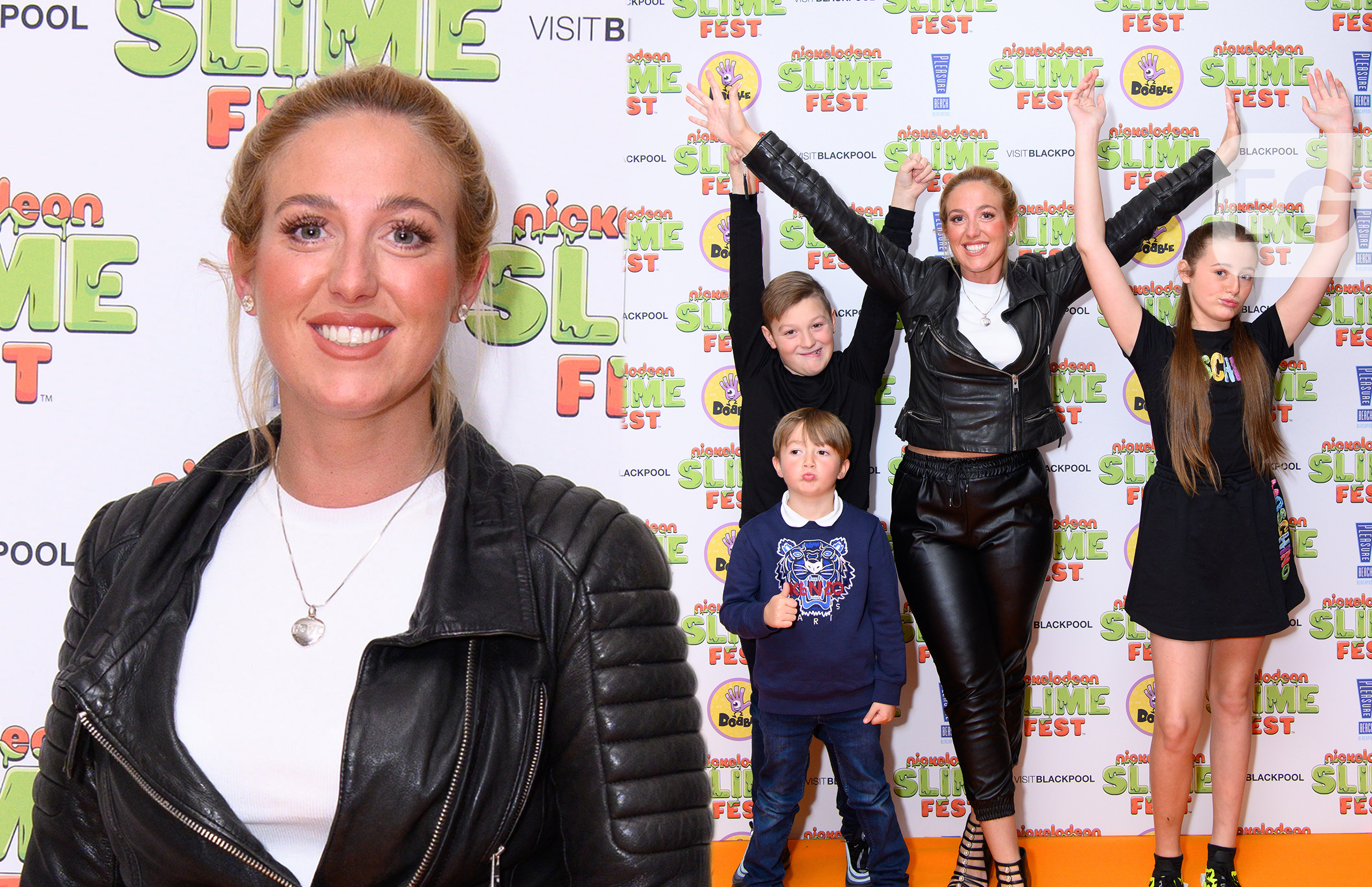 The 31-year-old stepped out with her children Prince John James, nine, Prince Tyson II, four, and Venezuela, 12, at the seaside festival.

Ex-Islander Wes was reportedly on hand to entertain guests while he performed some of his latest music at the event on Saturday afternoon (October 17).

Tyson Fury didn’t attend the family outing after he recently knocked out Deontay Wilder in a captivating fight in Las Vegas last week.

Celebrities smiled for the cameras on the red carpet, including Fury’s children who were clearly dressed to impress in expensive designer clothing.