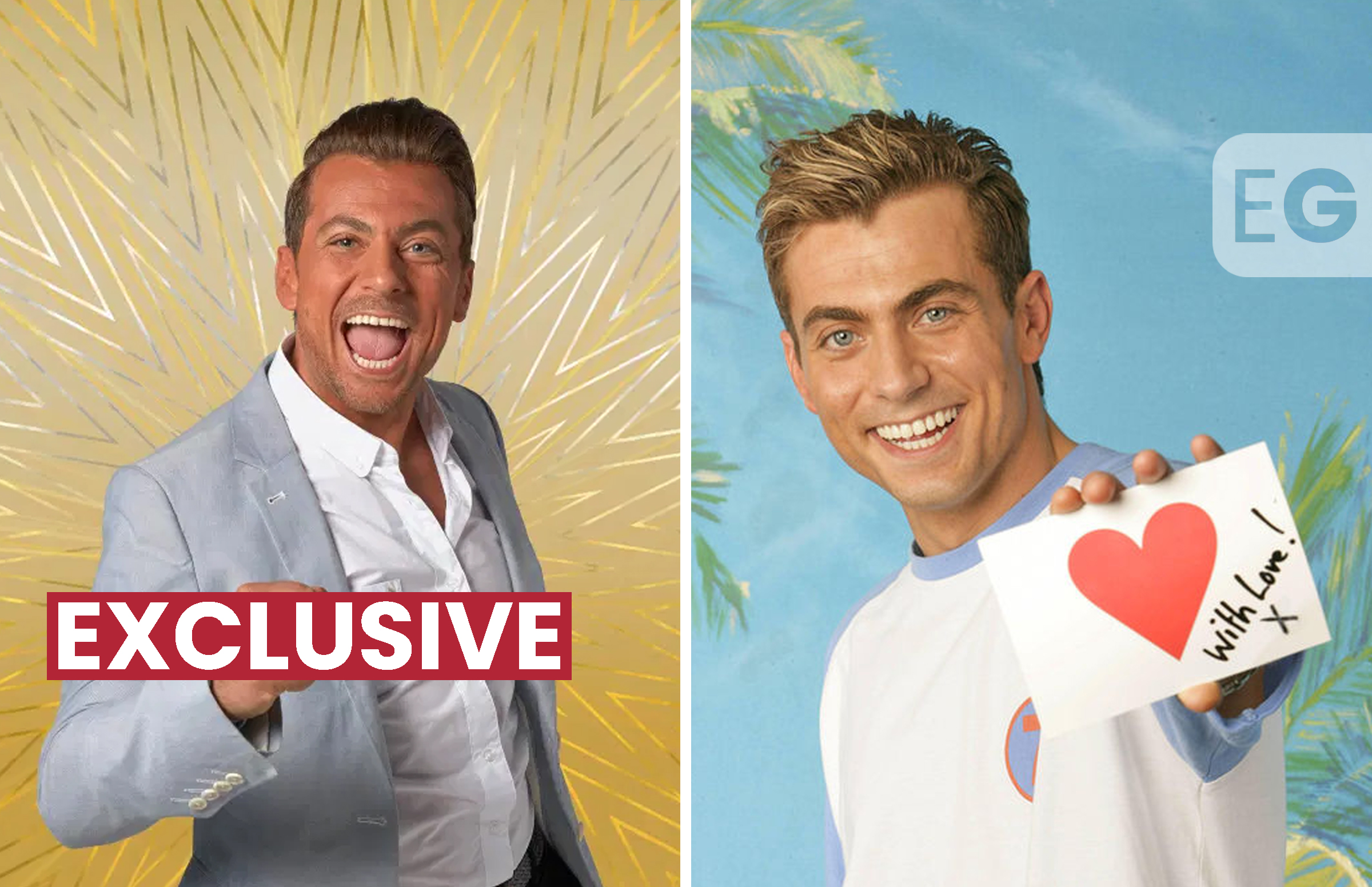 HOLLYOAKS star Paul Danan is now a “better person” after ditching his noughties reality TV reputation and setting up his own theatre company to help people battling addiction.

The 43-year-old spoke exclusively to The Entertainment Gazette about his new venture The Morning After Theatre Company and how he hopes to be a “mentor” to young soap stars after facing his own demons.

Paul shot to fame on Hollyoaks in 1997 – but it was his appearances on Celebrity Love Island in 2005, and again in 2006, that catapulted him into the spotlight.

“I was trying to be Paul but even Paul didn’t know who he was,” he said.

“I was not well, it wasn’t me, but it still hurts to see everything written about you in the press.

“I was going with the wave of madness and in the end I crashed.”

But the reality TV rollercoaster didn’t end there – Paul went on to take part in Celebrity Big Brother and do an open interview with Jeremy Kyle about his addiction past.

It wasn’t until he was diagnosed with ADHD that he learnt to handle his extreme emotions.

“No one could control me at the time, I needed to medicate the pain and trauma and feelings and emotions that were not dealt with,” Paul continued.

“The only way to cope was to have something to numb it.

“It was some sort of wave that I was on and then catapulted into this fame, when all I wanted to do was act.

“People stop you on the street and they think they know because of the one hour of you they’ve seen on a TV show.

“I just needed someone to sit me down and ask ‘are you alright Paul?’

“But everyone is learning and you can’t blame anyone.”

After moving to Bristol last year – and being closer to pals such as Mercury Prize winner DJ Roni Size – Paul feels he is now in a place to use his love of drama to help others.

He’s also gone on to star as the Mad Hatter in The Groundlings’ comedic play Wonderland as well as entertain fans on his throwback Instagram page ‘Dananagram’.

“I am a better person now, I have just changed,” he said.

“I am so, so good and I have never felt this well.

“We don’t know what tomorrow will bring, but I get up and do my prayers every morning and reach out for support and I support others who need help too.

“I am there for my family and my little boy. I am fully engaged in the process of recovery.

“I did some work with the Amy Winehouse Foundation and we were going to schools talking to kids about how to avoid going down the wrong road.

“If someone passes them a drink or a spliff, then they need to know that you don’t have to say ‘yes’ and that there are ways out.

“By doing some acting around that then if it happens in real life then kids will remember it more than just hearing someone speak about it.

“The opposite to addiction is connection.”

Going back to his theatrical roots has helped Paul on his own journey of self-discovery and making sure mental health is spoken about more openly too.

“I love that we’re being more honest about what we’re going through now [with mental health] but we still need more money put in that sector,” he said.

“I’d say to anyone struggling to just trust that there is a way out even if you feel hopeless. Just put your hands up and ask for help.

“It’s also about changing the people you are hanging around with and the places you are going and what you are doing.

“Don’t put yourself in vulnerable or high-risk situation.

“We need to support our young artists and soap stars and I’d love to be a mentor to people like that one day.

“They need to know that if something does go wrong – it will be ok.”

Paul has set up a JustGiving page to help support The Morning After Theatre Company, click here.