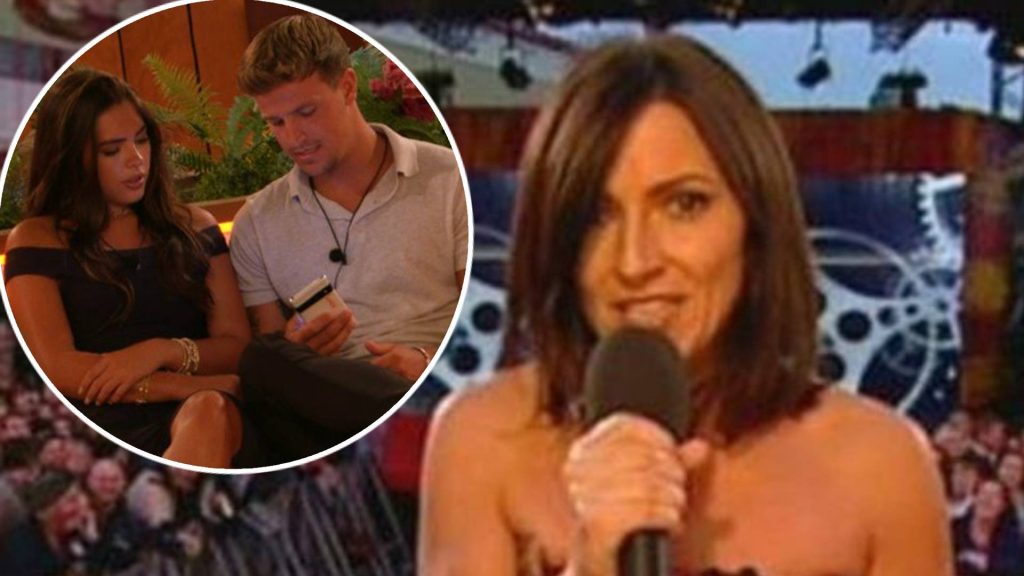 MAJOR Big Brother revamp news is to be expected on ITV tonight following the Love Island final, according to TV insiders.

Information about the hit-reality TV show will reportedly be unveiled during tonight’s episode of Love Island.

The episode will see the winner announced out of Davide and Ekin-Su, Tasha and Andrew, Dami and Indiyah and Luca and Gemma.

According to Big Brother superfan website and TV insiders, SuperTV, those who love Big Brother need to tune into the live final.

“If you’re a fan of Big Brother then I strongly suggest you tune into the Final of Love Island tonight,” they sent from their official Twitter account.

“I know that seems like a controversial statement but I promise you, it’ll be worth it.”

The Tweet has sent fans into a frenzy, with some asking ‘what do you know?’ and others simply saying that they ‘cannot cope’ with the information.

One fan said: “Ekin-Su winning and then her prize being the cash AND hosting Big Brother? I knew it was be.”

A third said: “Seems a bit early for a Big Brother promo dosnt it. Isn’t that supposed to be coming back in Autumn 2023 or is it this Autumn?”