If the light hearted comedy, 80’s nostalgia and community spirit from Sky’s original production In The Long Run resonated with you in series one then you are in luck as it was announced last week that a second series is on the cards and it will be bringing the same upbeat ambience to our screens next year.

In The Long Run is loosely based on Golden Globe winner Idris Elba’s childhood. Created by and featuring Elba, along with a cast that includes Bill Bailey, the show is a comedy about family, community and what home really means.

Actress Madeline Appiah plays Agnes (Idris’s real-life mother and on-screen wife), a fiery yet kind hearted being who certainly rules the roost and keeps things in top shape in the family. We caught up with Madeline to talk about her role and her acting career.

What does it mean to you to be part of In The Long Run?

“What an honour to have been cast to play Idris Elba’s Mum. Though it’s loosely based on his life, the pressure was there. When I finally met her she eased my fear as she was so lovely and funny and reminded me a little of my mum.

“I feel so proud to have been part of in the Long Run as this is the first show of its kind to have a West African family at the centre of its story on mainstream TV.

“I never saw anything like this on TV growing up so not only is it amazing, it is also important and timely because representation matters.”

Do you relate to your character?

“I relate to Agnes because she is a mother and a wife and wants the best for her family. Which I connect with on so many levels.

“So many of her lines and reactions remind me of my own mother and the way she raised us. I was able to embody the Ghanaian gestures and phrases because I grew up with them.” 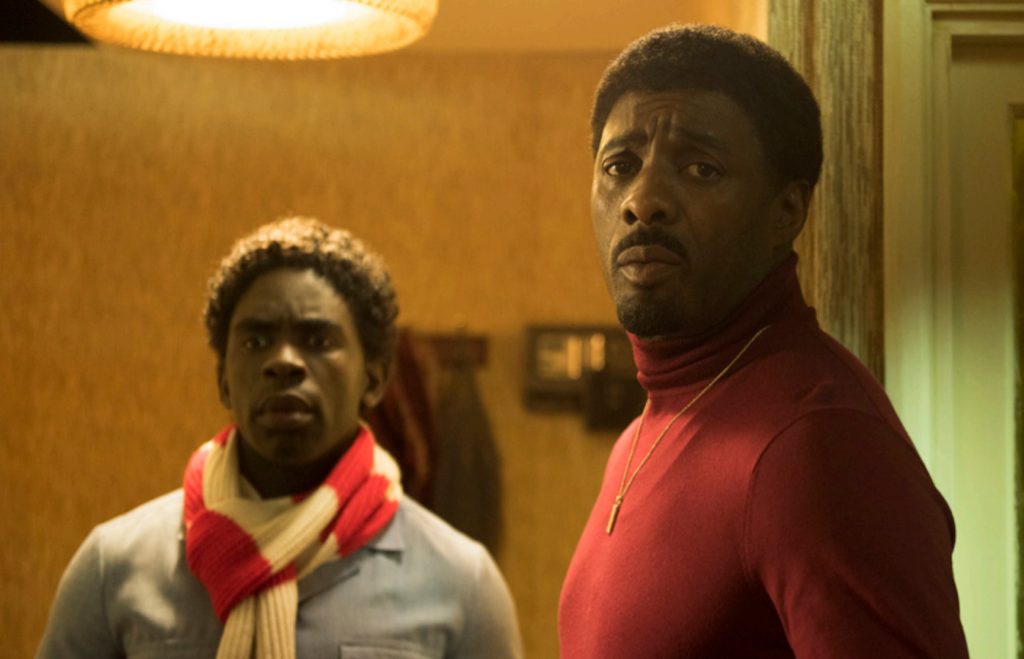 You are living most girls dream being Idris Elba’s wife, what is it like working with him?

“It is brilliant working with Idris. He is such an inspiration and I have long been fan of his. We worked together on a short film version of this called King for a Term and was absolutely thrilled that he chose me to be part of the series. Some days on set we would all be in stitches on set trying to make each other laugh!”

What’s next for your career?

“I am currently playing Zelma Bullock in The Tina Turner the musical at the Aldwych which is booking until July 2019. Very proud of this show and constantly inspired by the great talent of my fellow cast members. It’s also having a Broadway and Germany transfer which is exciting!”

What do you prefer, acting in TV or theatre?

“I love both. I have been predominantly a theatre actor with bits of TV here and there. I really would love the opportunity to do more TV work and break into film. I can see myself working in all mediums if the right roles and opportunities are there.”

What are your dreams and goals for your future?

“By Gods Grace to continue to work across all mediums TV Theatre and Film having the opportunities to play different and interesting roles. I have a couple of projects I am working on that at the right time I would love to fully develop.” 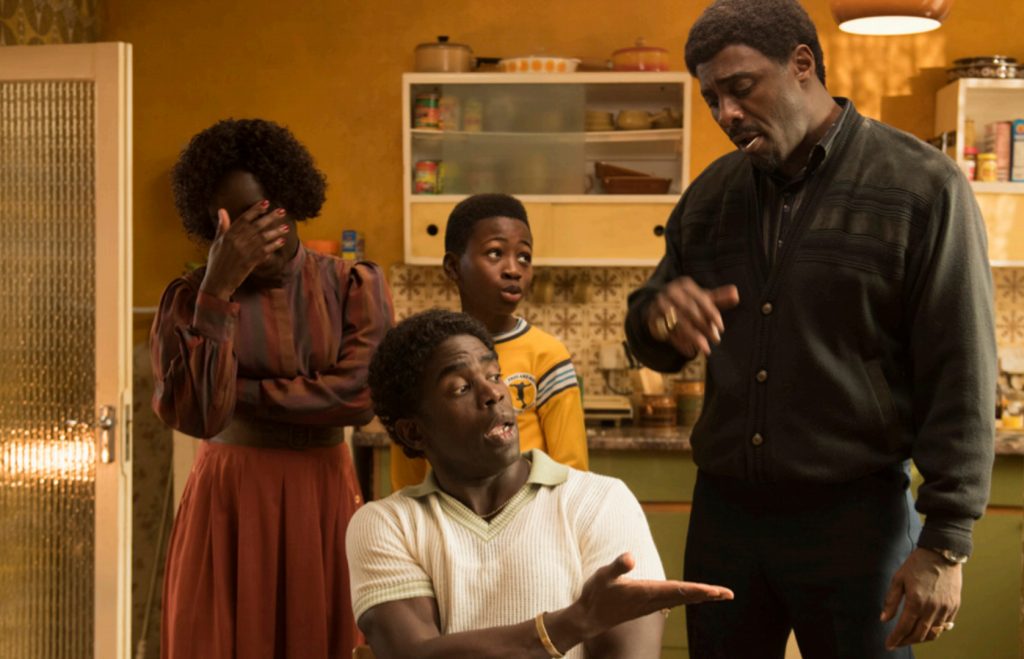 What is your advice to young people who want work in the entertainment industry?

“My advice would be to go for it, but buckle your shoes because it takes work. Set your self a goal a vision and do the work you need to do. If it’s studying or learning the craft, take the steps and do it.

“Read plays go to theatre watch films and study the people who inspire you. Read autobiographies of people have gone before and learn from them. Take time to look after yourself in spirit, mind and body.”