The reality stars took to social media after the loved-up duo paired up on the hit ITV 2 programme this evening (June 3). 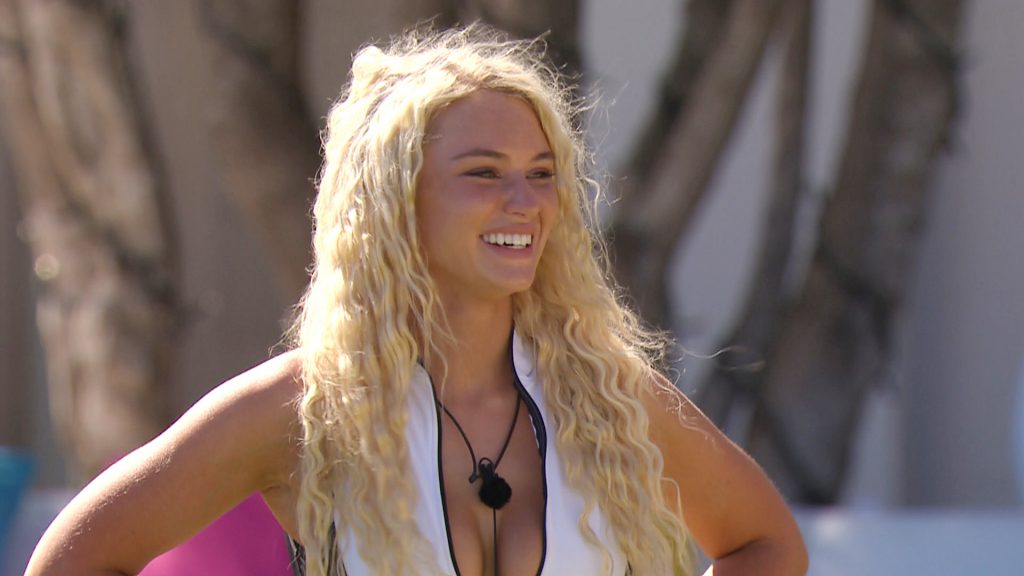 One fan agreed with the MTV star, saying that Lucie and Joe are a “perfect match” and “seem nice people”.

Fans seemed to agree as Dyer’s tweet received more than 4,600 likes and just over 300 retweets.

One fan responded to the tweet saying that Joe is the “sweetest person”, Dyer replied: “His [he is] going to win it!”.

In Pictures: Hundreds stand in line at Autosport expo at NEC in Birmingham to meet TV and YouTube star Yianni from Yiannimize