NADIA ESSEX has said the tribute given to Mike Thalassitis on last night’s episode of Love Island “was not good enough”.

The Celebs Go Dating star has slammed the decision to not include the late Sophie Gradon in the end screen of yesterday’s launch show.

The 37-year-old went on to say that the tribute offered by ITV bosses was a “poor effort” and was “unkind” to Sophie.

Speaking exclusively to The Entertainment Gazette, Nadia said: “The Mike tribute was most definitely not enough. 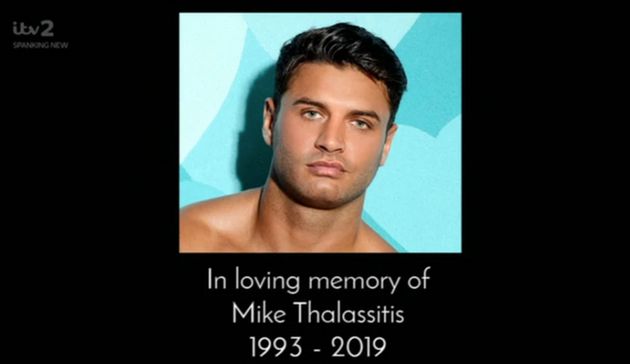 “To not include Sophie was very unkind. I think the general feeling from everyone close to Mike is that it wasn’t good enough.

“It was a poor effort from Love Island.”

The dating expert was close friends with Mike and built up a bond with the Love Island star during his time on Celebs Go Dating.

Mike’s body was found in woodland by Essex Police earlier this year after the young TV star took his own life.

A black screen with a picture of Mike was aired on ITV2 last night (June 3) – a caption read “In loving memory of Mike Thalassitis”.

There was no mention of former contestant Sophie Gradon who also took her own life following her appearance on the dating show. 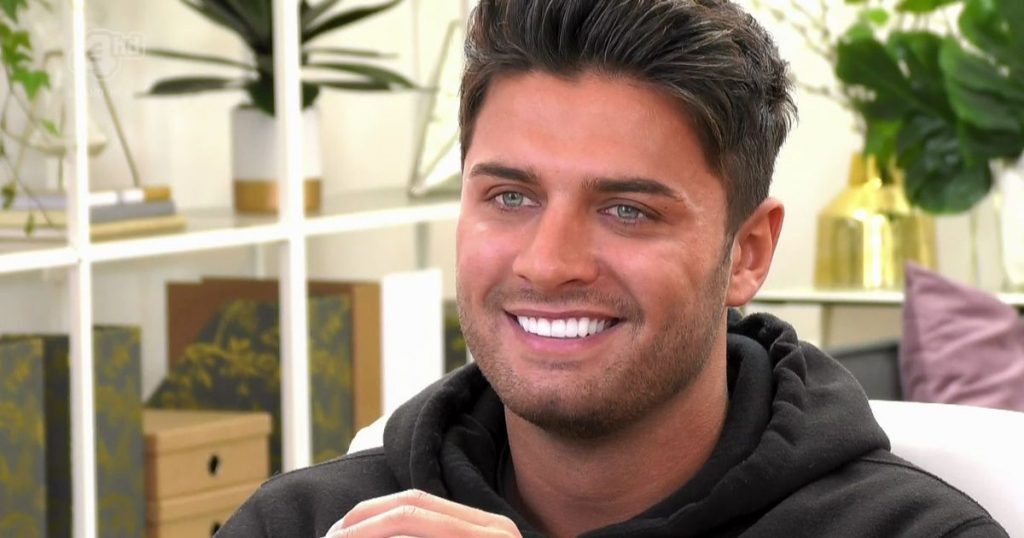 Whilst it is impossible to link the show to the stars’ deaths, production bosses are currently looking into how they can improve TV aftercare.

Speaking earlier this year, Nadia said: “It’s just a shame that two people have to die before people go ‘oh actually we need to offer help’.

“People that work at the tills in ASDA get more rights and respect than somebody on TOWIE.”

What needs to be done? What do you think? Let us know on Twitter via @GazetteShowbiz or email tipoffs@entertainmentgazette.co.uk