The Love Island and Geordie Shore personalised apparently reaped the rewards of a large social media presence throughout 2020.

Digital agency LoveUX did some digging and discovered Olivia and Vicky both earned seven figures by posting online adverts.

Olivia may not have won the second season of Love Island but she’s definitely winning on Instagram with her earnings adding up to nearly £1.4m. 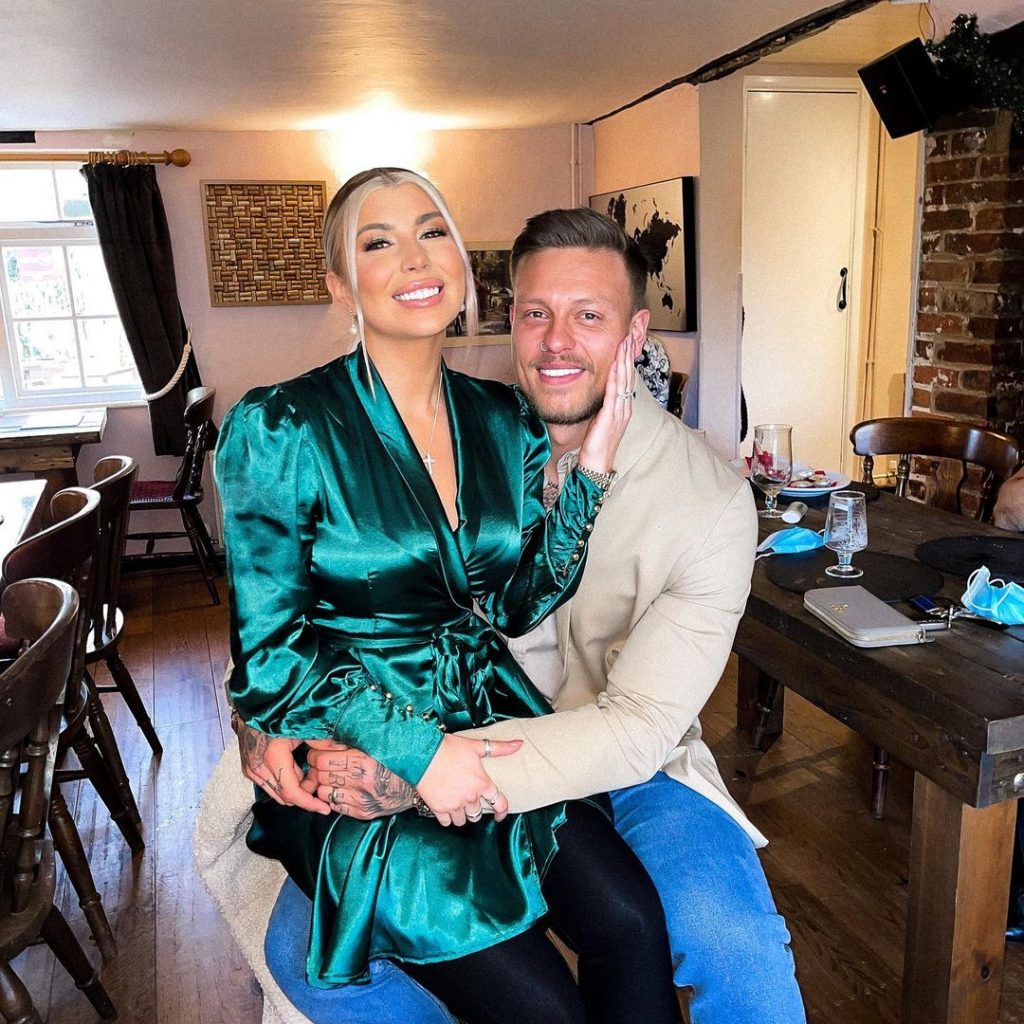 According to LoveUX, Olivia’s husband Alex is also one of the most frequent promoters with £600k in earnings thanks to his 1.6 million followers.

As a couple, they weren’t far off £2m earned from Instagram posts.

Also estimated to have cracked the million mark is Geordie Shore star Vicky Pattison, who is followed by Molly Mae Hague, Chloe Ferry and Charlotte Crosby as the top earning Reality TV stars on Instagram. 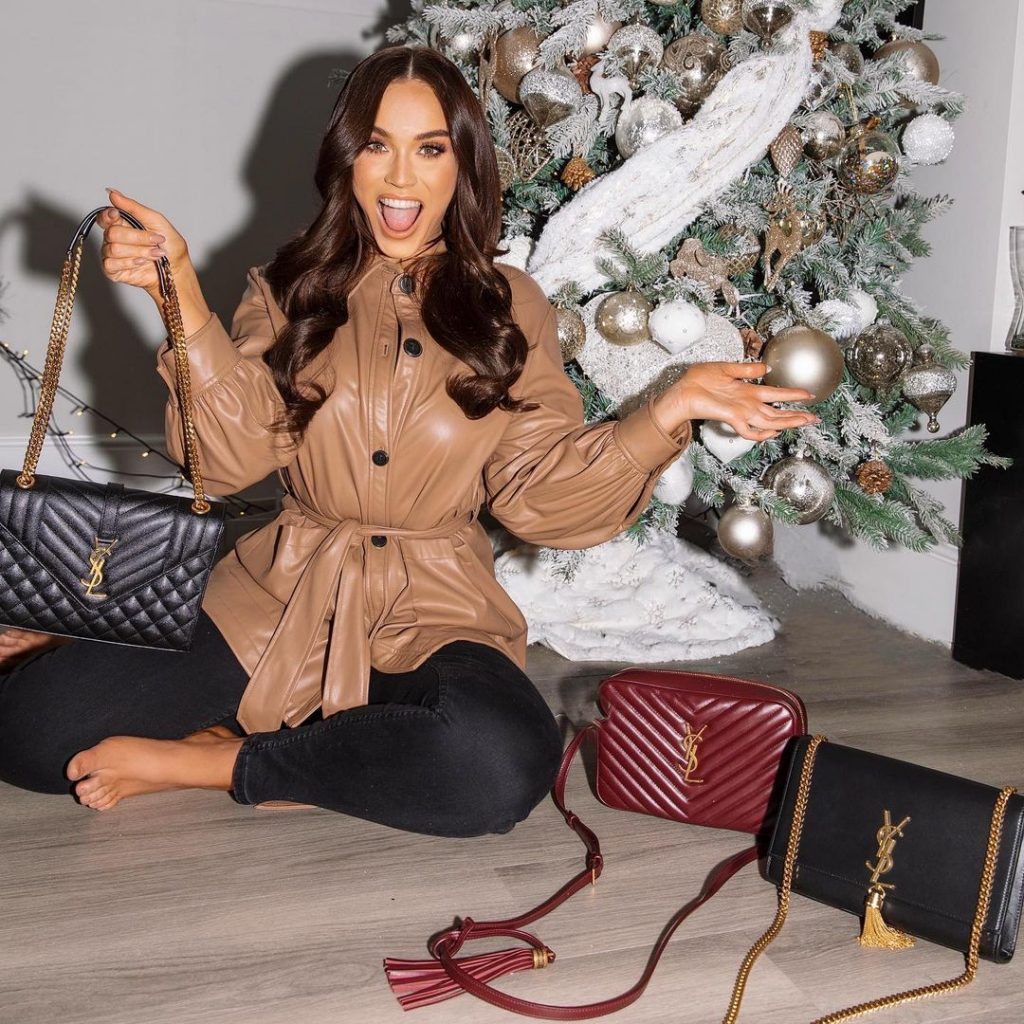 A spokesperson for LoveUX said: “In order to produce these estimated earnings, we tracked Instagram posts of nearly a thousand celebrities throughout the year and made note of how many posts they partnered with brands on.

“Any brands that they themselves, or family members, owned were ignored, as were any #gifted posts not also listed as ads.

“Then we adjusted each person’s estimated Earnings per Post every four months to account for adjusted earning rates rather than assuming everyone earned at the same rate they would for a post today.”

Got a celebrity or showbiz story? Email: tipoffs@entertainmentgazette.co.uk

Morning Live to return to BBC One daytime in early 2021