THE WEEKEND is just days away and bosses are claiming this year’s Sundown Festival is going to be “one smasher of a weekend”.

Here’s everything you need to know about Sundown 2018, including who will be performing, how to get tickets, and travel information for the event. 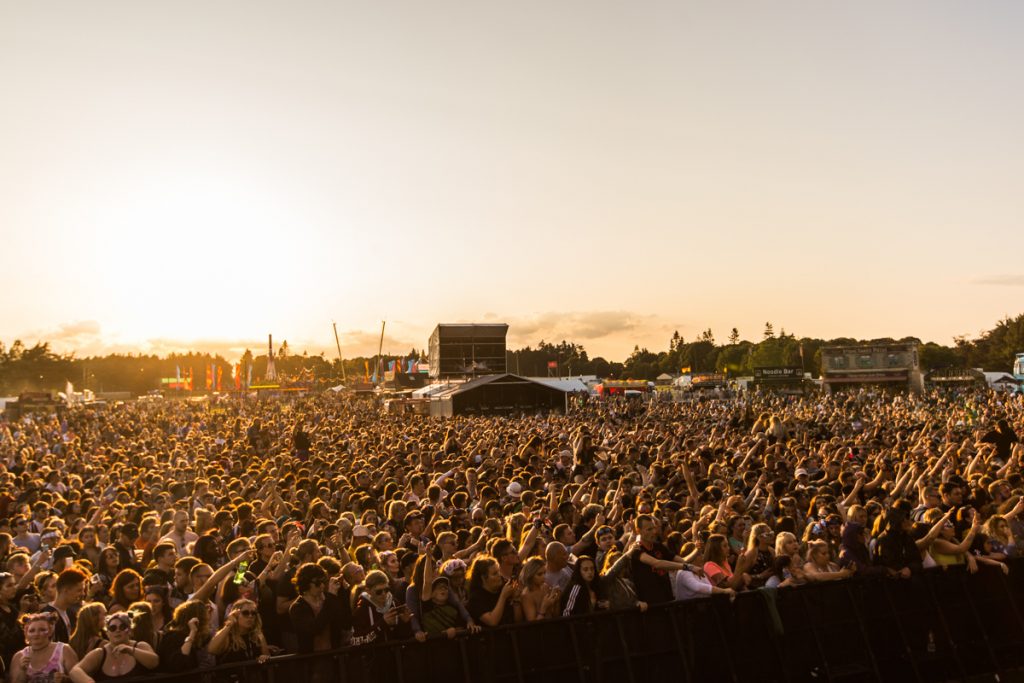 More acts are set to be announced and the full line-up can be found on the Sundown Festival website. 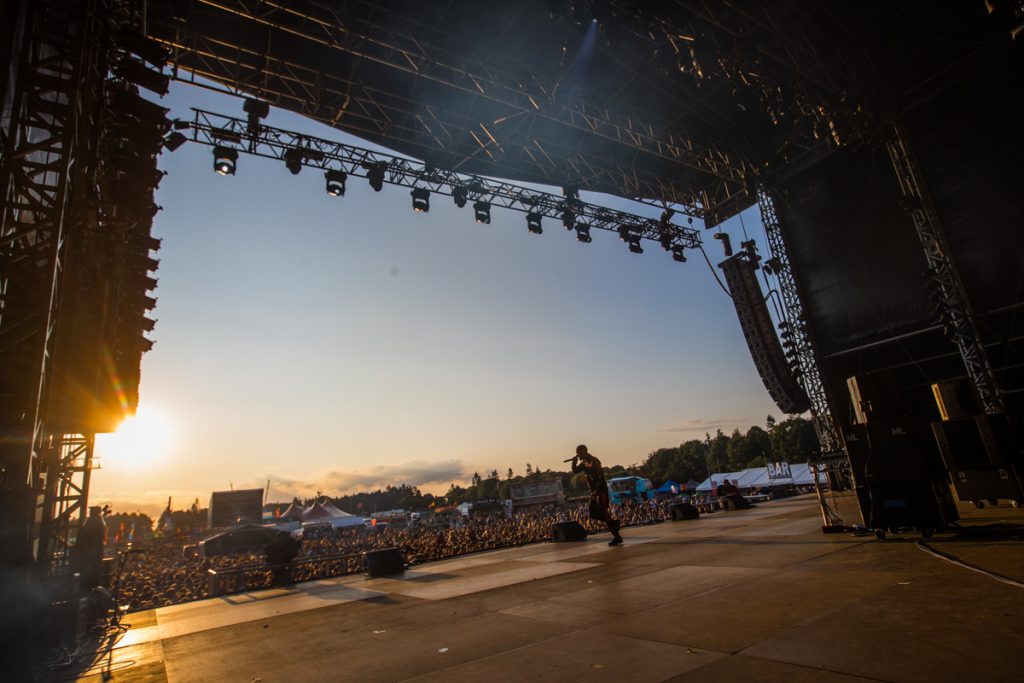 How to do I tickets?

Tickets are available from via the Sundown Festival website, but hurry as limited amounts remain.

How do I get there?

Big Green Coach are the official ticket and travel partners to Sundown 2018, dropping off festival-goers at the official coach park on Friday and leaving on Monday. 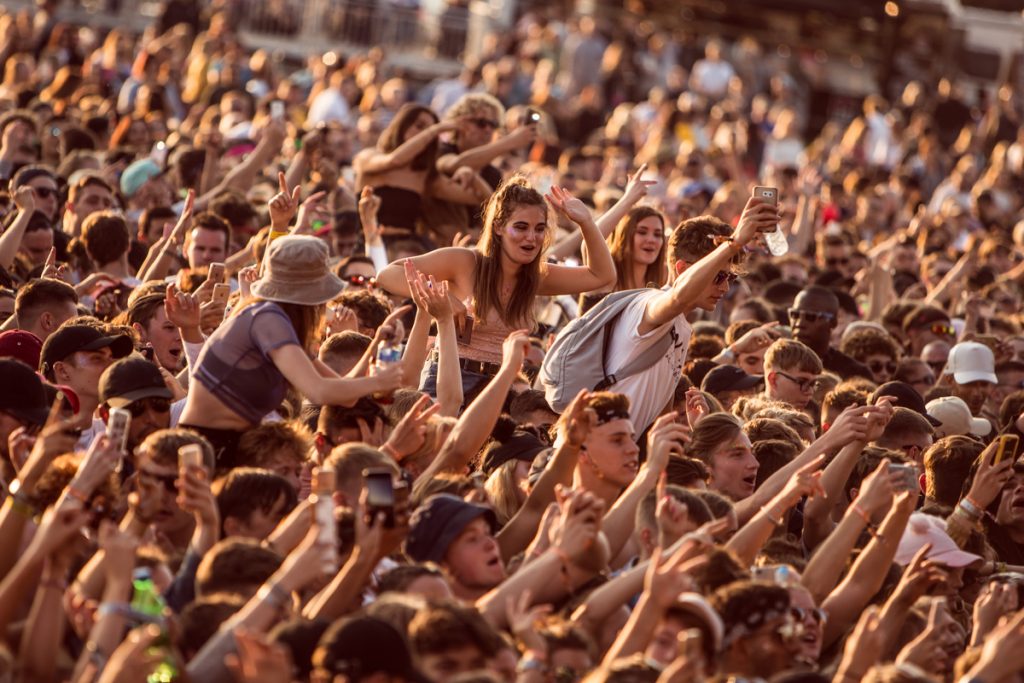 Sundown organisers advise those dropping off festival-goers not to park in the Longwater Retail Park to avoid the unsafe walk along the road and over the roundabout.

Children under five are not permitted. Those over five pay the stated ticket price. Ticket prices start from £39.50. 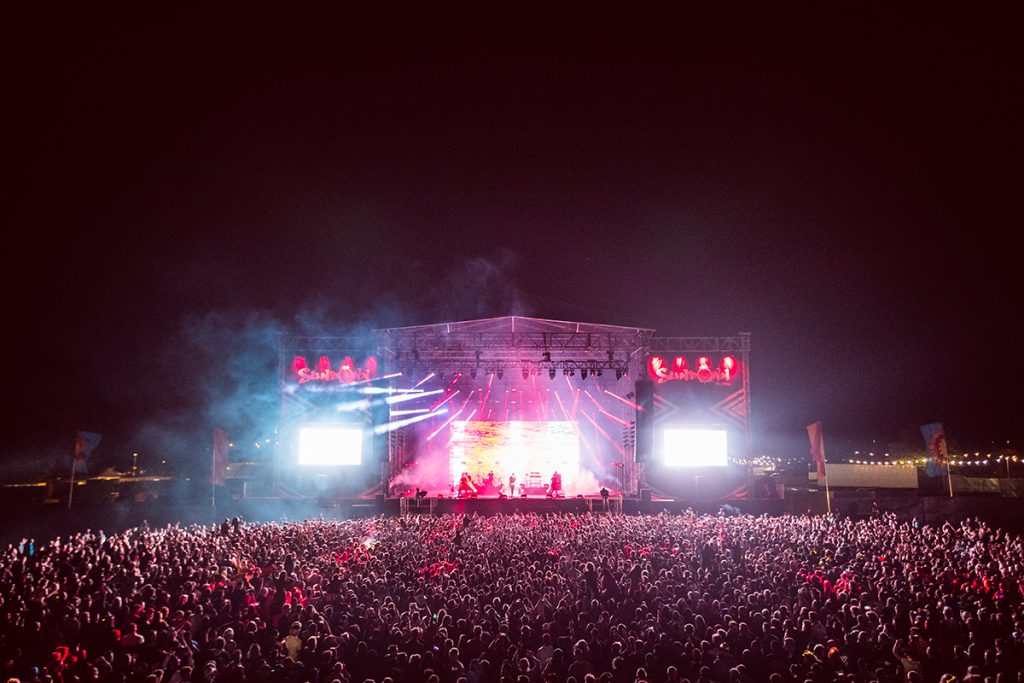 What is there to eat at the festival?

There will be vegetarian, vegan and gluten free options at the venue.

There will also be an Indian Grill curry house, Chinese and Thai street food, gourmet burgers and glazed doughnuts. 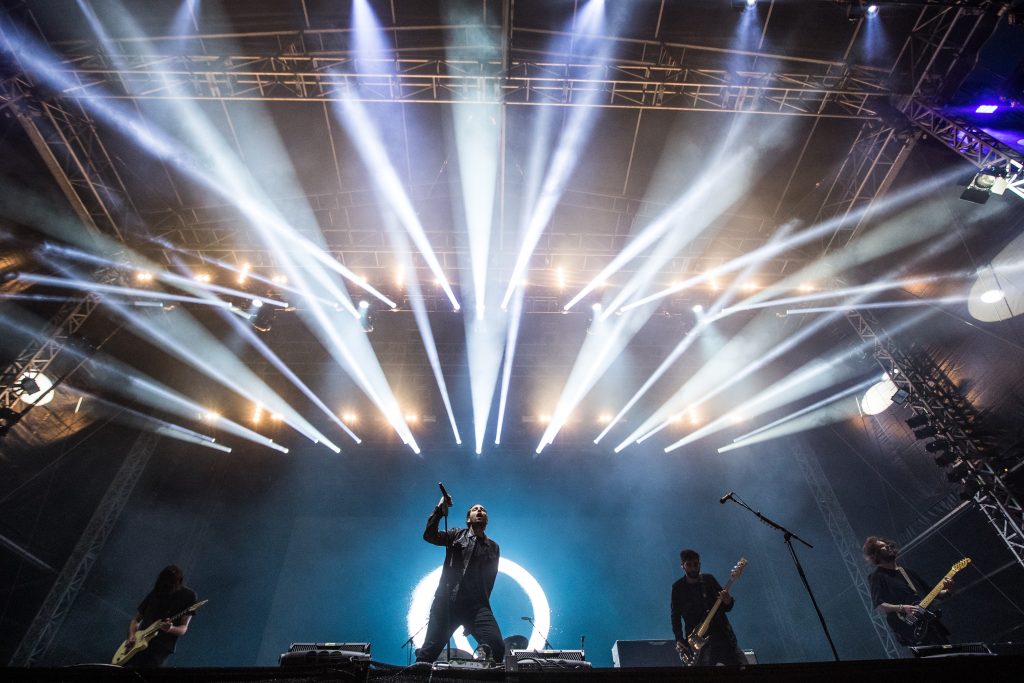 Man, 27, stabbed in the leg and left bleeding in the street in Central London was also robbed of his mobile phone, police confirm