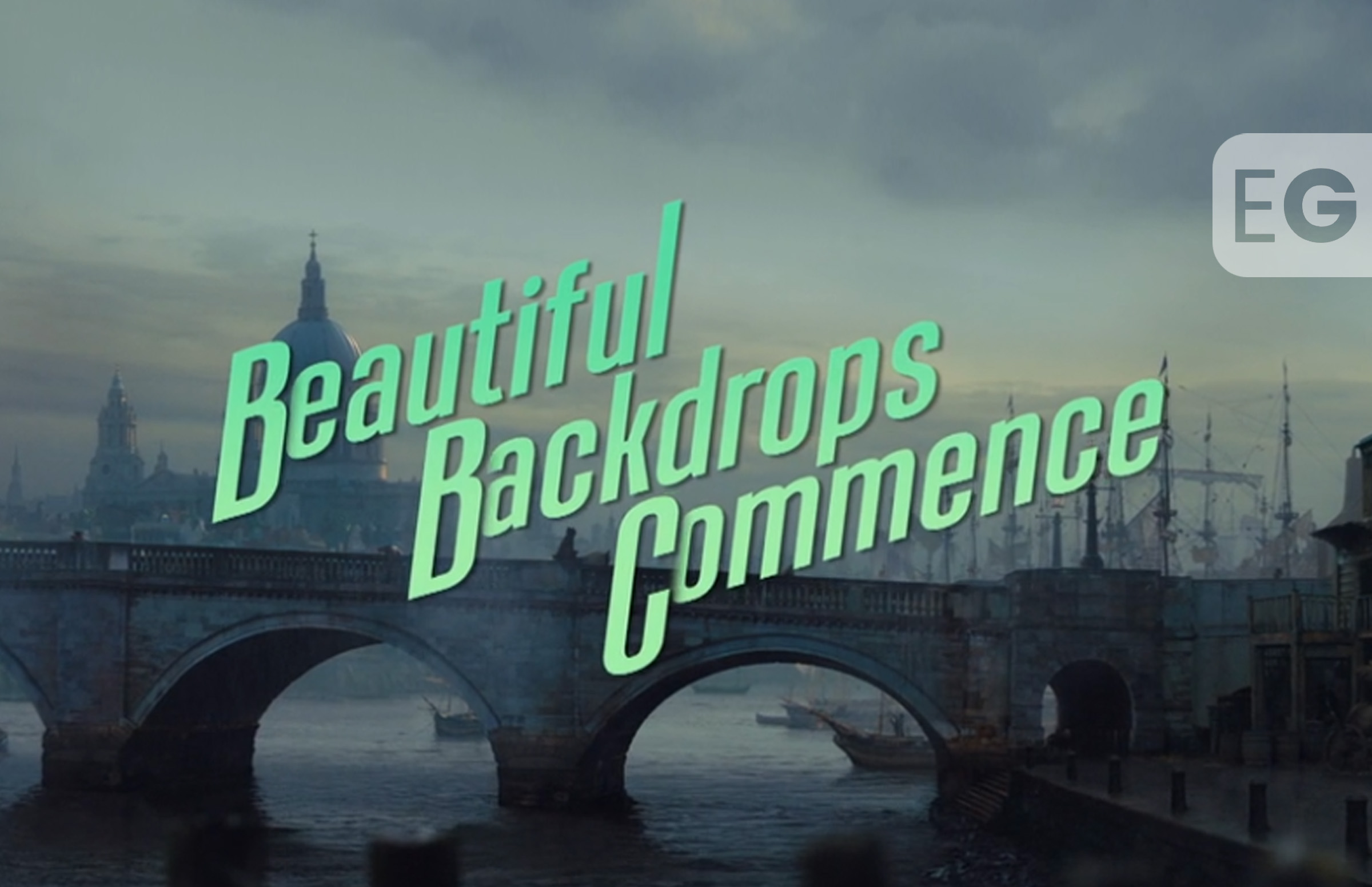 The two minute film, set to the classic track Be My Baby by the Ronettes, aired for the first time at 11.30pm between the Graham Norton New Year’s Show and Alicia Keys Rocks New Year’s Eve on BBC One.

It uses the famous BBC acronym to capture classic shows, award-winning content and some favourite moments to reflect what the broadcaster means to people.

Peaky Blinders and Fleabag’s Hot Priest feature under the heading Bad Boy Charm, Sherlock and Doctor Who make an appearance alongside the banner of Barely Believable Cliffhangers and Sir David Attenborough features with Backing Better Conservation.

Kerris Bright, the BBC’s Chief Customer Officer, said: “This is a showcase of the range and breadth of what our audiences love and what the BBC means people across the nations.

“Whether it’s drama, comedy, the latest news – classic moments, or fresh, new shows – whatever you are into, there is a BBC for all of us.

“The film reflects the diversity of our audience, our talent and our programming and the great value our audiences get from BBC.”

The film will be repeated today, followed by shorter edits and social media content. 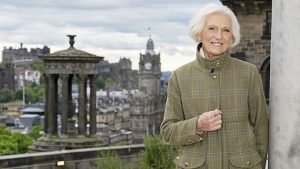 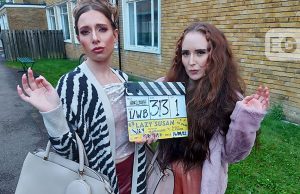 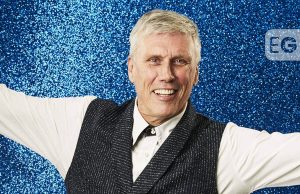