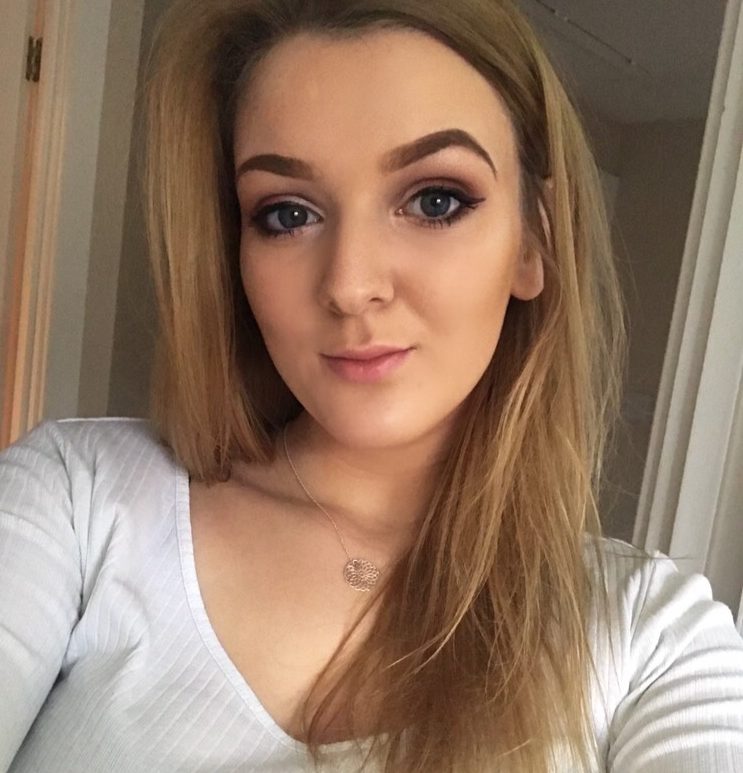 ‘There’s no age limit for twerking!’ Essex’s Girly Night In cast go on NIGHT OUT as they learn how to dance like Beyoncé in latest episode of the controversial chat show