WITH the Love Island 2021 final just around the corner, we take a look at which couple has won the hearts of the public – becoming the most ‘instafamous’.

From Millie and Liam to Faye and Teddy, thanks to data from 5Star we’ve explored the couples’ Instagram following to find the nation’s favourites.

We also discovered which couples are equal favourites of the public… and which of them have partners that may be carrying them to the end of the show. 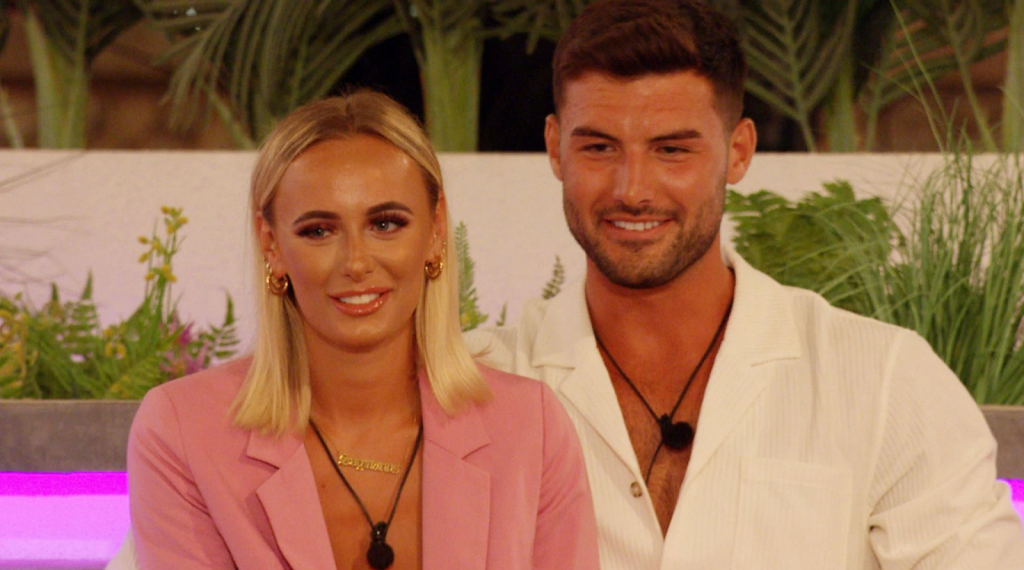 Millie and Liam take the number one spot with a whopping 1.2m followers combined!

It’s Millie that is the favourite in the villa and makes up over 67% of the couples’ followers, currently sitting at 821,000.

It’s predicted that she will be the next Molly Mae, as with a whopping 18% engagement rate she may have the ability to bag 7 figures on brand deals after the show.

Faye and Teddy come in second place with the only other couple to have over 1 million followers combined!

The islanders are the most equally loved couple by the public, sharing almost a 50/50 split of their followers. Teddy is currently the most popular boy currently in the villa. 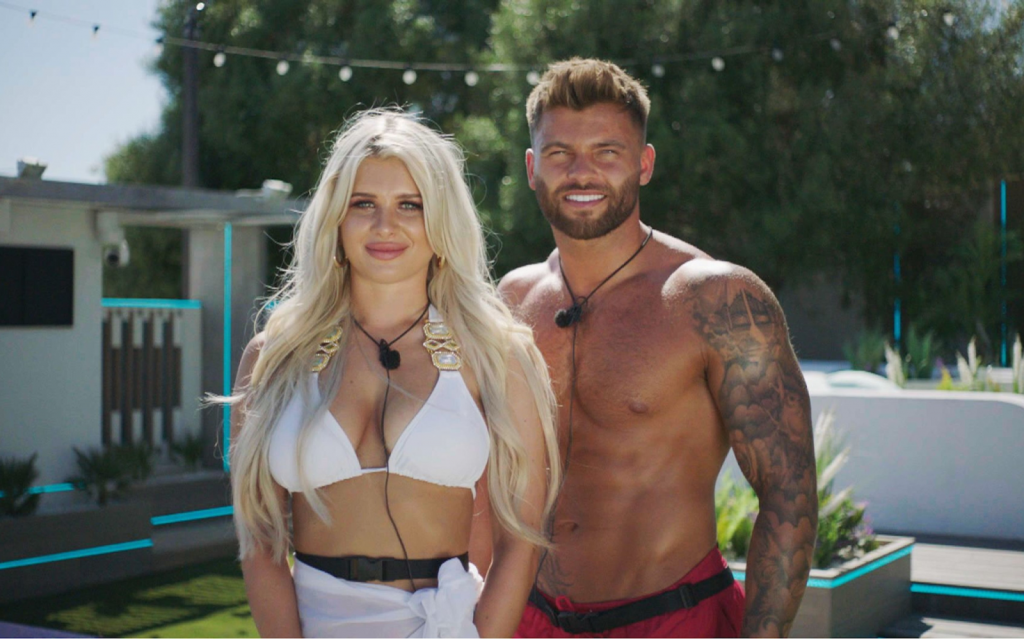 Although Liberty and Jake have been coupled up from day 1, they are not the most popular on Instagram.

Liberty is the second most popular girl in the villa after Millie with 722,000 followers and making up 77% of the couples combined followers.

Jake is a lot less popular than his girlfriend, and may make it less likely for the couple to win. 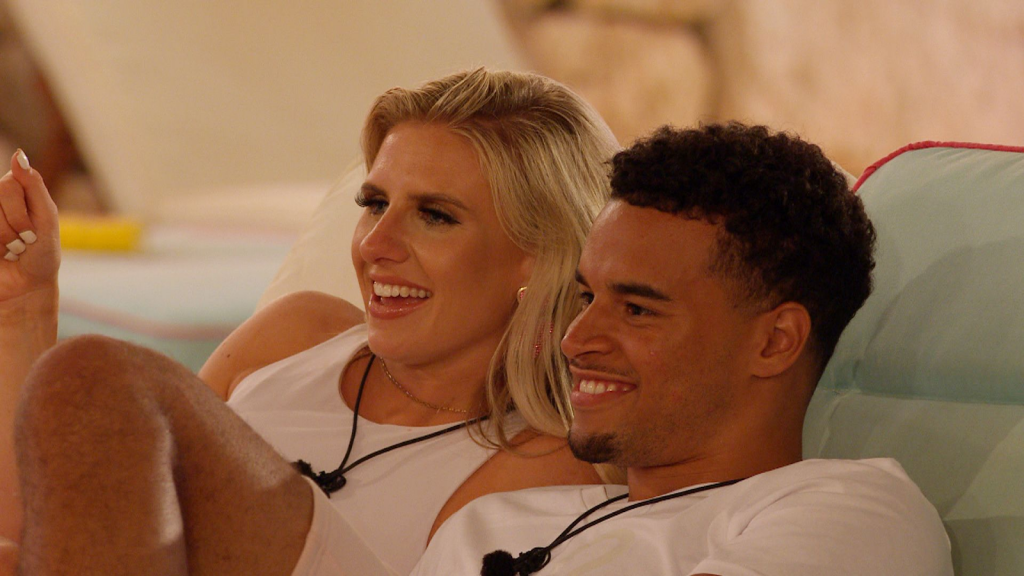 Chloe and Toby have been the underdogs of the season, finally recoupling together just a couple weeks ago.

Together they are on their way to reaching 1m followers, and they are also pretty equally favoured by the public with a 60/40 split of their combined followers. 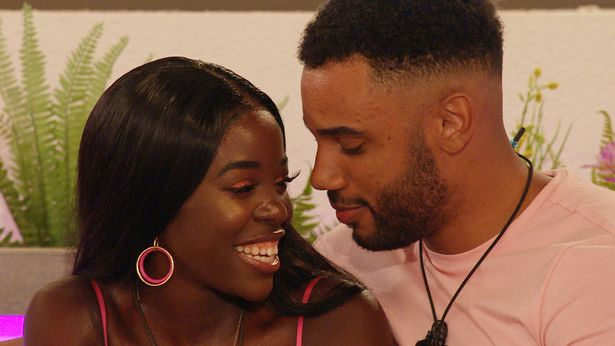 Villa OG Kaz currently sits at just under 500k followers, but her partner Tyler only has a tenth of her following.

It looks less likely for the couple to win the show despite many being a fan of their romance. 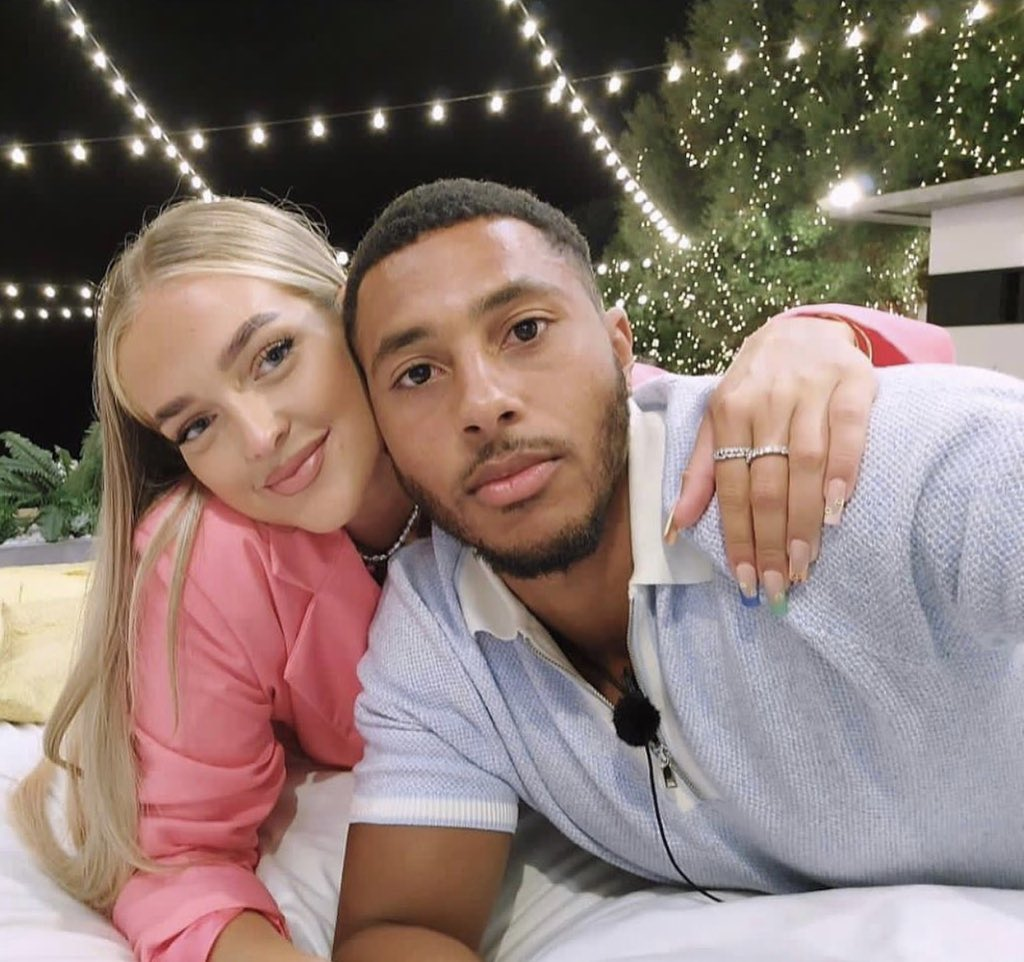 Mary and Aaron are the villas’s newest couple, so there’s no surprise they have the least followers combined.

Influencer Mary already had a strong 6 figure following before the show and has grown steadily since.

However, her partner Aaaron hasn’t seen as much growth yet, making up less than 7% of their combined followers at 31k followers.

COLUMN: Sarah Martin – ‘How to be successful’