Ryan Taylor, along with Ally Law, has pulled off yet another crazy stunt – sneaking inside the Celebrity Big Brother House at Elstree Studios.

Ryan shared pictures on his Instagram story (@ryan_taylor) looking down onto the stars.

They were allegedly caught and forced to delete all footage captured within the house, on Twitter Ally said: “Tonight was a madness!! There will be no video but I promise it will make sense soon.”

tonight was a madness!! There will be no video but I promise It will make sense soon, stay tuned 😉

But later he changed his mind saying: “Guuuuys, there should be a video tomorrow night! Bear with me, I’ve been stupidly busy.”

It’s not yet confirmed how the duo got into the studio in Borehamwood. 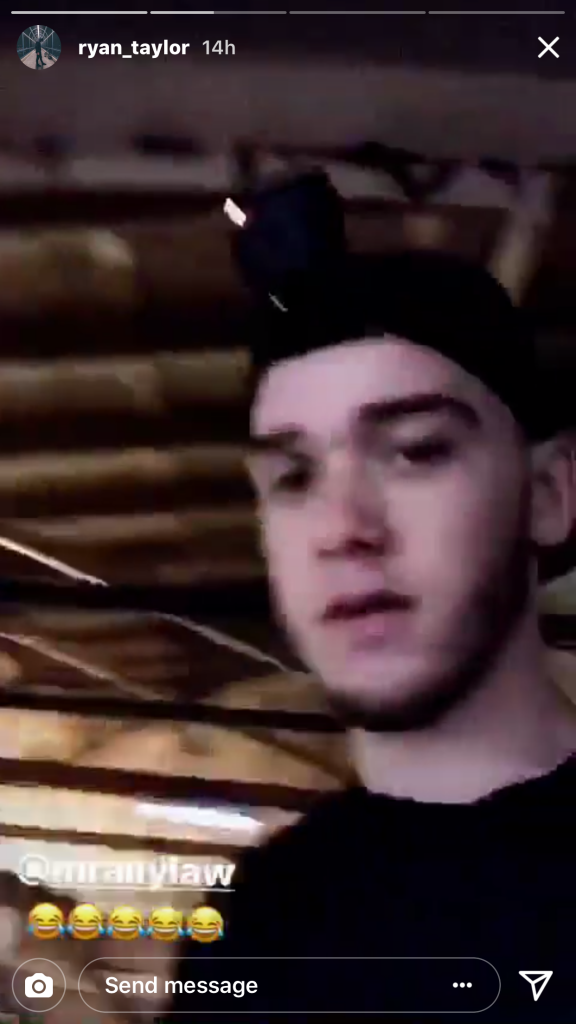 A fan on Twitter said: “@ryantaylorbmx @AllyALaw we all knew you two were mad but this is just next level….”

@certifam movement has never been realer than right now. WE BUILT A RAMP ON THE PENTHOUSE!! #gangbusiness #bmx #london

Another said: “How on earth has @ryantaylorbmx got into the big brother house then.”

“The safety of housemates, production and audience members is of paramount importance and Big Brother has appropriate security measures in place at all times.”

This isn’t the first major stunt attempted by Ryan, in December he made his own way into the XFactor studio during filming.