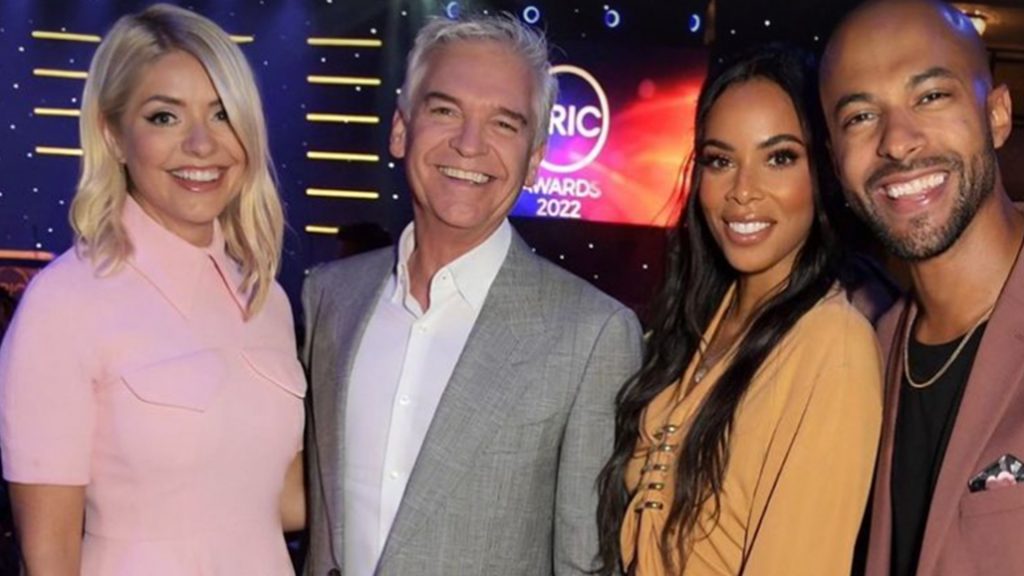 THE full list of winners has been announced from this afternoon’s Television and Radio Industry Club Awards 2022.

Roman Kemp, Eamonn Holmes, and Ant and Dec are amongst the star-studded line-up of winners at this year’s TRIC Awards 2022.

Here is the full list of winners from the TRIC Awards 2022: 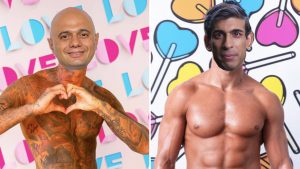