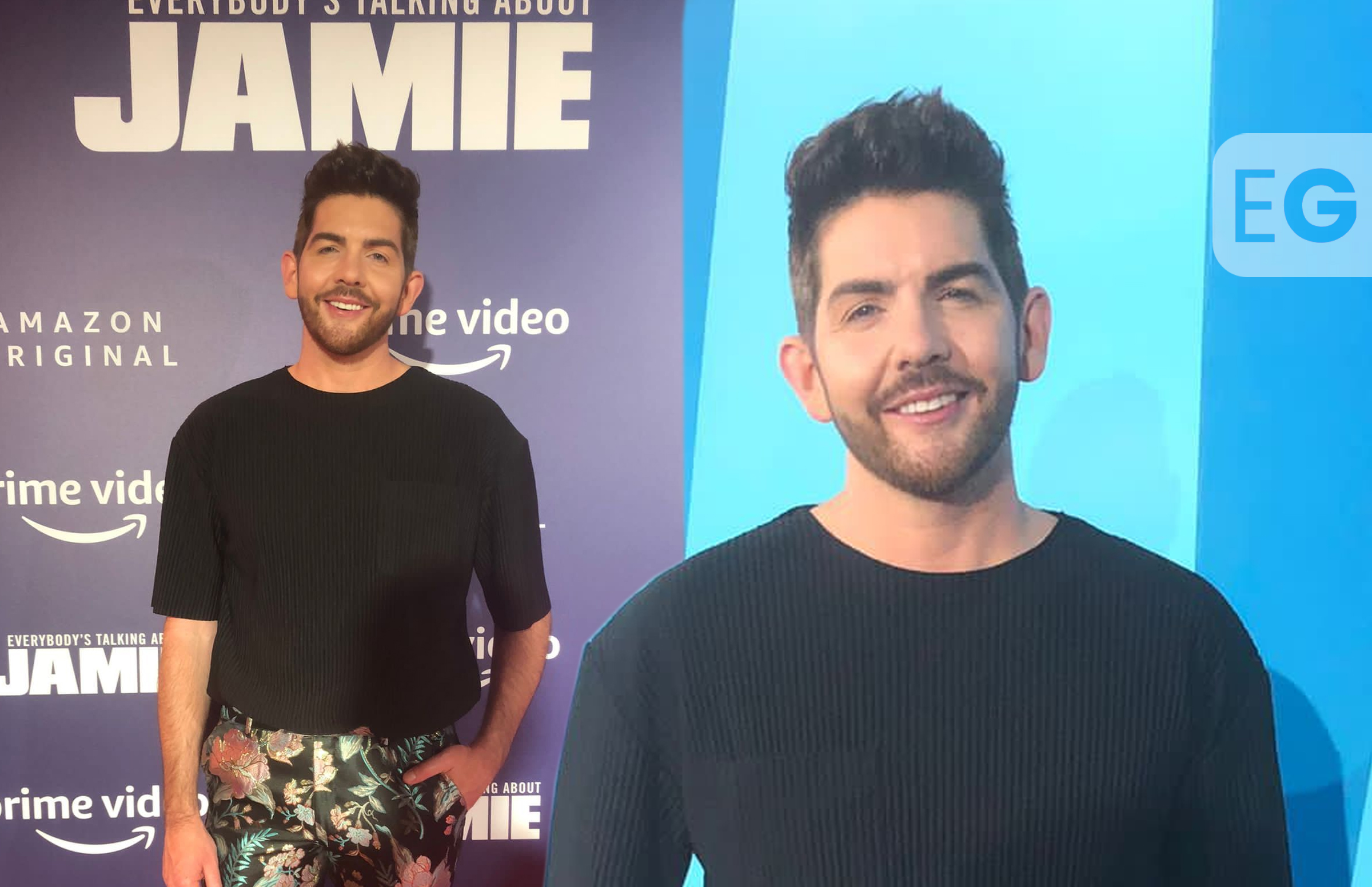 ACTOR Scott McGlynn walked the pink carpet at the Everybody’s Taking About Jamie movie premiere in London in a pair of fabulous floral trousers.

The social media star joined the star-studded list of attendees at the event held at The Royal Festival Hall in London on Monday (September 13).

Scott smiles for pictures on the pink carpet before heading inside to watch the new film based around the hit-musical theatre show Everybody’s Taking About Jamie.

The musical is based on the true story of Jamie Campbell, a 16-year-old boy from the small British town of Sheffield who dreams of becoming a drag queen.

Newcomer Max Harwood plays the titular role and told Reuters he felt it was important for queer representation that the story be told around the world.

“Everyone can relate to growing up and trying to find their place in the world.”

The musical opened at the Crucible Theatre in Sheffield in 2017 and was taken to London’s West End in the same year.

The UK tour began in 2020, and the musical is due to make its American premiere in Los Angeles next year.

Amongst the celebrities at the premiere was Louise Redknapp and Myleene Klass who both stunned at the glitzy ceremony held in the heart of the capital.

Former Eternal singer Louise, 46, opted for a casual look in a black jumper with matching trousers.

Myleene, 43, showed off her sense of style in a bright orange midi dress with a pleated hemline. 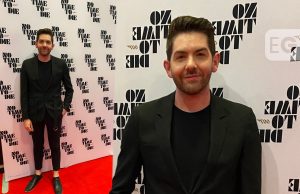 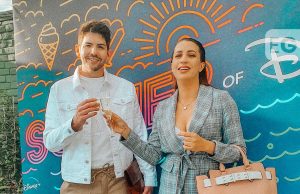