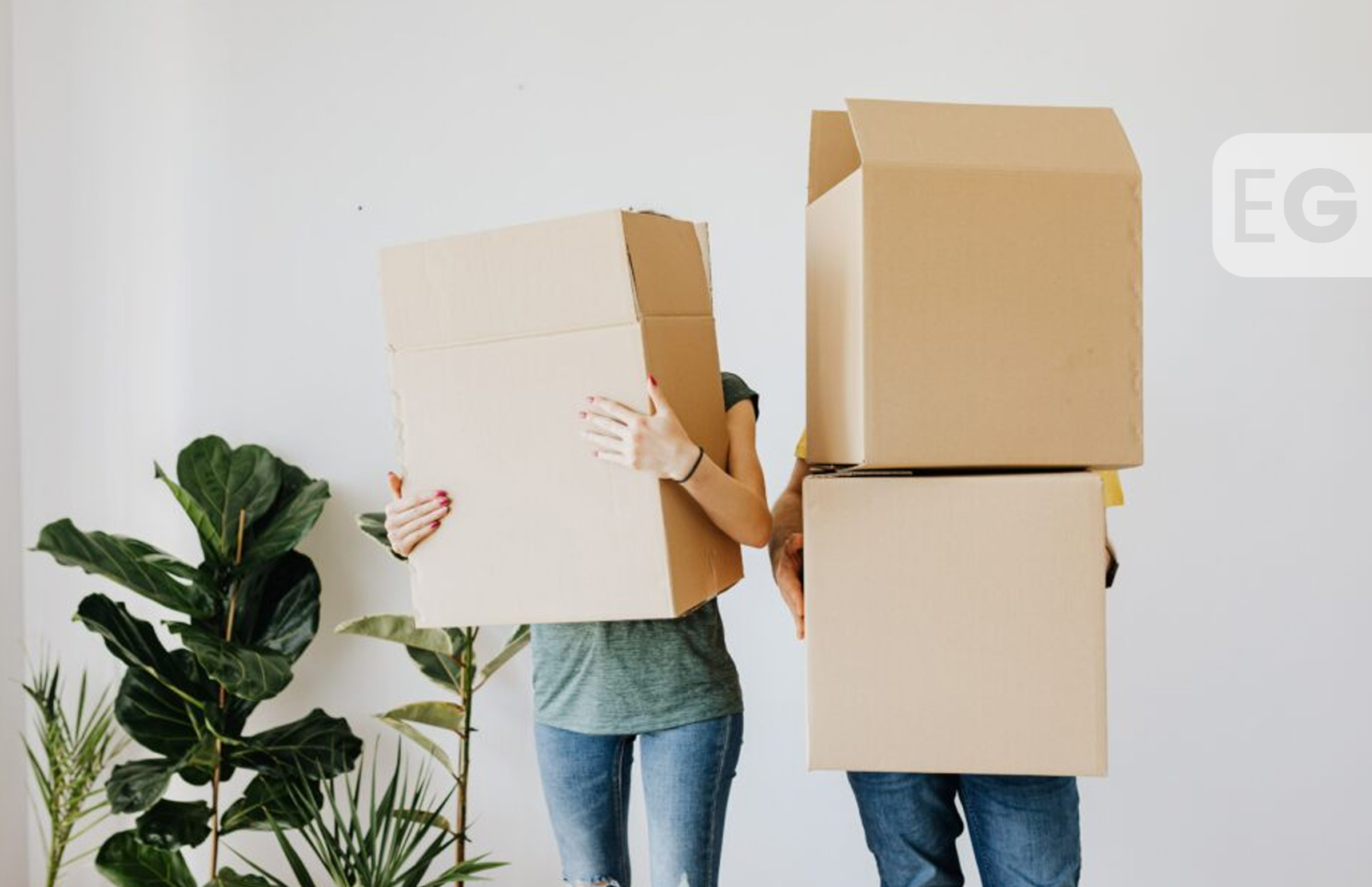 THE most annoying things about moving house include having to redirect post, waiting for Wi-Fi to be installed – and dealing with previous occupants’ mess.

A study of 2,000 adults who recently moved found more than a third claimed it was one of the most stressful events of their life and 22 per cent were put off from ever moving again.

Other annoyances were being unable to fit furniture through the front door, delicate possessions breaking and getting used to new bin days.

The chaos of moving subscriptions and utilities from one home to another topped the list of 40 bugbears, followed by simply having to pack and unpack your belongings.

Needing to make endless phone calls to sort everything out, not having blinds or curtains to begin with and struggling to work the new heating system also featured in the list.

Charles Davies, spokesman for full fibre broadband provider Hyperoptic, which commissioned the research, said: “The findings show just how many aspects there are to moving home which can cause stress.

“Whether renting or buying a place, it’s not only the physical moving of boxes which takes time and effort but the mountain of admin that comes with doing so, including installing Wi-Fi.

“The to-do list can be endless when moving home, so making the job of connecting to broadband in a new place a smooth and stress-free experience can make life a lot easier.”

The study also found six in 10 find the experience of moving ‘stressful’, with almost a third  going as far as to say it was ‘overwhelming’.

To make things easier, 38 per cent would have liked to be able to move over a few days rather than just one, while 26 per cent think better communication from estate agents and solicitors would help.

Nearly three in 10 (29 per cent) would also have liked to have had Wi-Fi available as soon as they moved in, rather than having to wait an average of 10 days for it to be connected.

It also emerged movers typically experienced four delays in the process, including the moving date (40 per cent), Wi-Fi being installed (38 per cent) and furniture arriving (21 per cent).

And 31 per cent had to take days off to wait in for deliveries or installations only to be let down, estimating they wasted three whole days each.

As a result, a quarter got impatient waiting for things to be done, while more than a fifth admitting that not having the internet while they moved in highlighted just how much they rely on it.

Delays in having the internet installed also meant 13 per cent ended up paying more for phone 4G, 12 per cent couldn’t work from home and one in 20 even missed payment deadlines for bills.

Because of this, those surveyed via OnePoll would happily pay 11 per cent more for a property if it had access to full fibre broadband, and 27 per cent would delay their move to ensure they had Wi-Fi.

Find out what type of home mover you are here – www.hyperoptic.com/what-type-of-home-mover-are-you/ 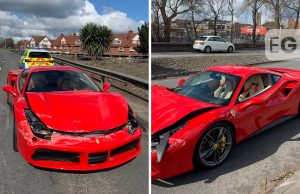 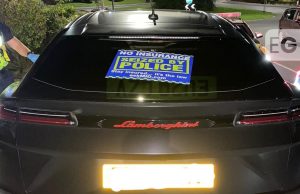 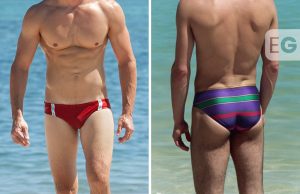