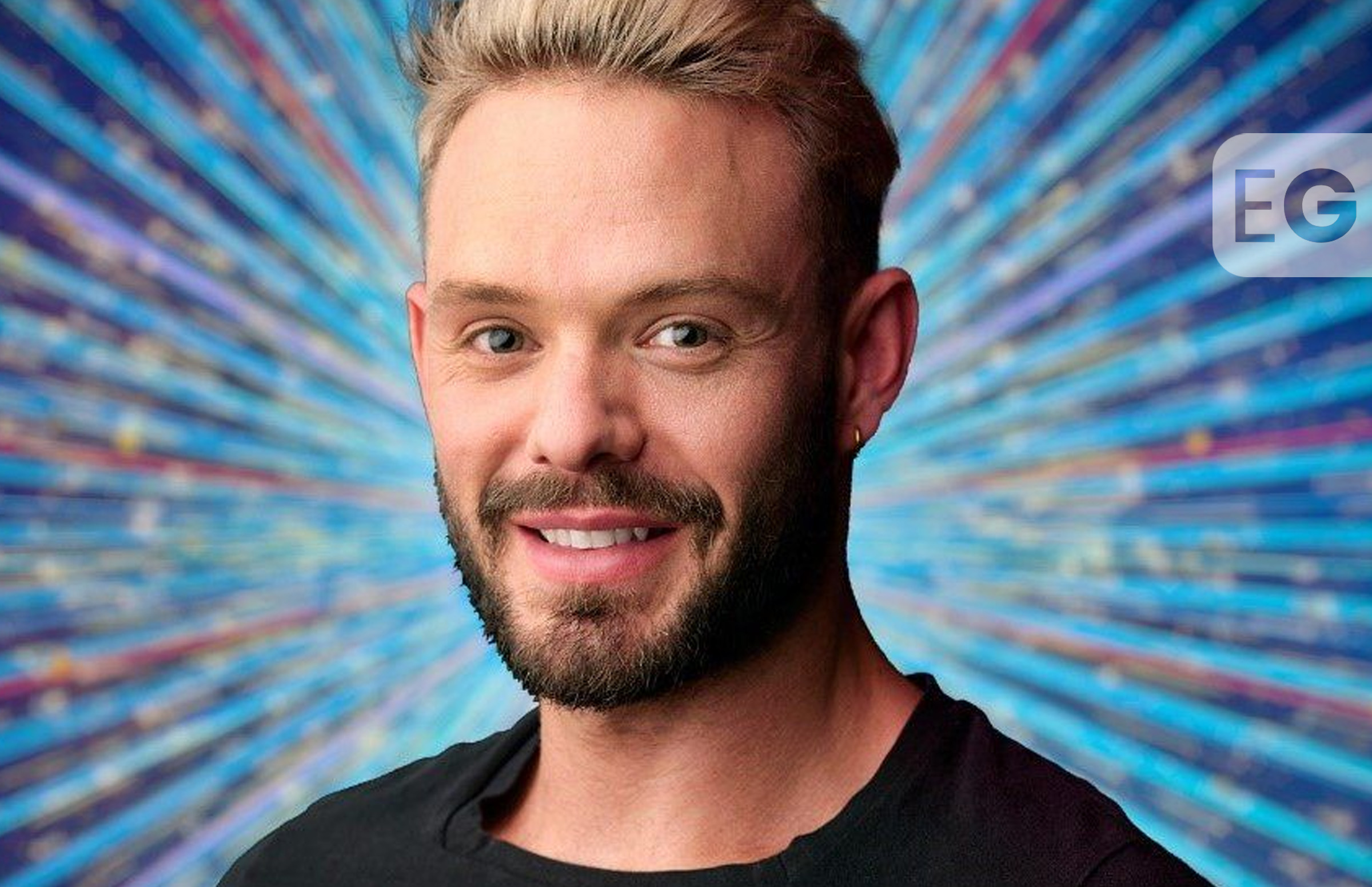 EX-BAKE Off winner John Whaite will make history as one half of Strictly Come Dancing’s first all-male partnership for the 2021 series.

The 33-year-old celebrity chef, who won Great British Bake Off back in 2012, will dance with a man in the upcoming Strictly Come Dancing season.

He will be taking to the dance floor alongside stars Robert Webb, McFly’s Tom Fletcher and AJ Odudu, it was announced today (August 5).

John said: “I’m so grateful, excited, and nervous to be joining the Strictly 2021 family.

“I’ve been wearing sequins and jazzy attire since I was three years old and can’t wait to hurl myself, full throttle, around the most glamorous dance floor on earth.

“What’s more exciting for me, is that I’m going to be one half of the first all-male partnership, which is a great step forward in representation and inclusion.

“Whoever it is I’m paired with, I hope they are up for a challenge as I want our routines to include lots of spectacular lifts!”

He has written for a variety of newspaper and magazine publications on the topics of food and mental health, and has published five cookery books.

The news was revealed today on Zoe Ball’s Breakfast show on BBC Radio 2, where Matt Lucas was filling in.

“The remaining celebrity contestants joining the new series will be announced in due course,” said a spokesperson for the BBC.