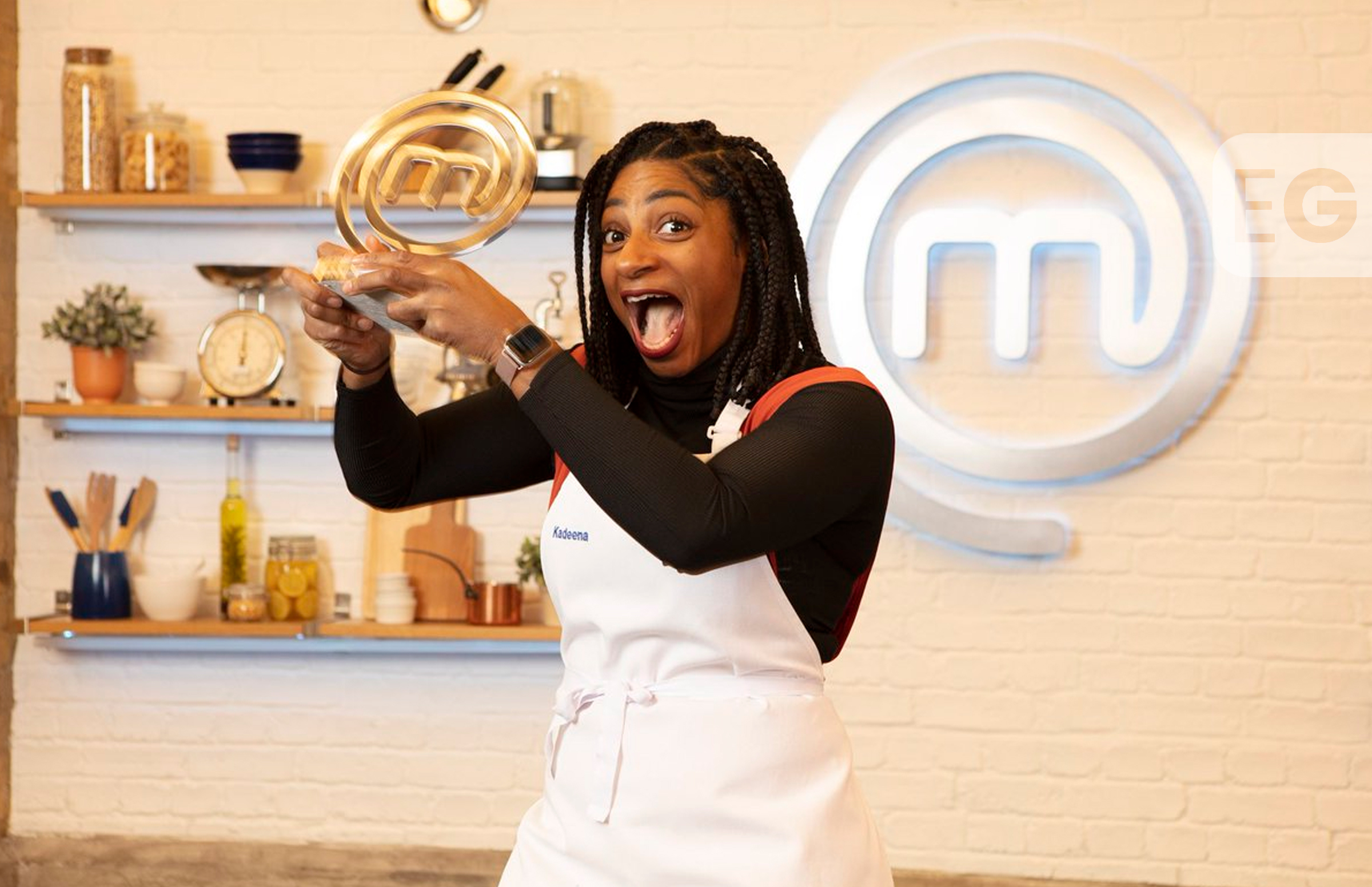 FOLLOWING on from another gold medal spree in Tokyo, Kadeena Cox MBE has been crowned queen of BBC One’s Celebrity MasterChef 2021.

After four heat weeks, one week of semi-finals and an impressive final week, Kadeena Cox MBE (30) has beaten 19 celebrities to be awarded her trophy by judges John Torode and Gregg Wallace.

Gold-medal winning Paralympian, Cox, said: “I gave everything I could today. I am absolutely buzzing. This smile is not disappearing from my face for a while.

What a year this woman has had! 🏅🏅🏆 Let's hear it for our #CelebrityMasterChef Champion Kadeena! 🤩
The full series is streaming now on @BBCiPlayer 👉 https://t.co/63D2aIRs1i #MasterChefUK pic.twitter.com/RHddoznT8J

“I am just proud of myself for doing it. I didn’t change who I was, I learnt along the way but I was still Kadeena right to the end. It has just been a great journey and one that I am never going to forget.”

John Torode said: “So many times during this year’s competition I forgot Kadeena had Multiple Sclerosis and was not only battling for the trophy but had her own personal battle going on.

“She just never let up, she didn’t stop! For me she is a true inspiration. Her food is special, not just because it is technically brilliant but also because it has heart, it’s got soul and it’s got love.”

Gregg Wallace said: “What a lovely, lovely final. Today from Kadeena we got very special dishes. It’s not just the quality of Kadeena’s cooking, it’s the originality of the ideas.

“There is a reason she has a bedroom full of medals, she is a serious competitor.”

I can’t believe it! 😁 What an experience it was on @MasterChefUK 👩🏾‍🍳 so grateful to have had the opportunity to be on this series! Loved every second with the rest of the finalists and special shout-out to @GreggAWallace and @JohnTorode1 🤩 #CelebrityMasterChef pic.twitter.com/Jh78dkbVOY

In the final episode, Kadeena, alongside other finalists Megan McKenna and Joe Swash, had two hours to present a flawless three-course meal, cooked to the very highest standards to impress the judges.

The final followed a week of intense pressure where the celebrities were immersed in a culinary tradition that’s been part of British culture for over 600 years – the pie.

Working at the Holborn Dining Rooms Pie Room with chef Calum Franklin they all had to produce a pie fit for the dining room of experts.

They then went back to the MasterChef kitchen, where the final five created one exceptional dish inspired by the flavours of the sweet shop.

Finally, they faced the formidable Chef’s Table which was hosted by legendary chef Tom Kerridge in the MasterChef kitchen.