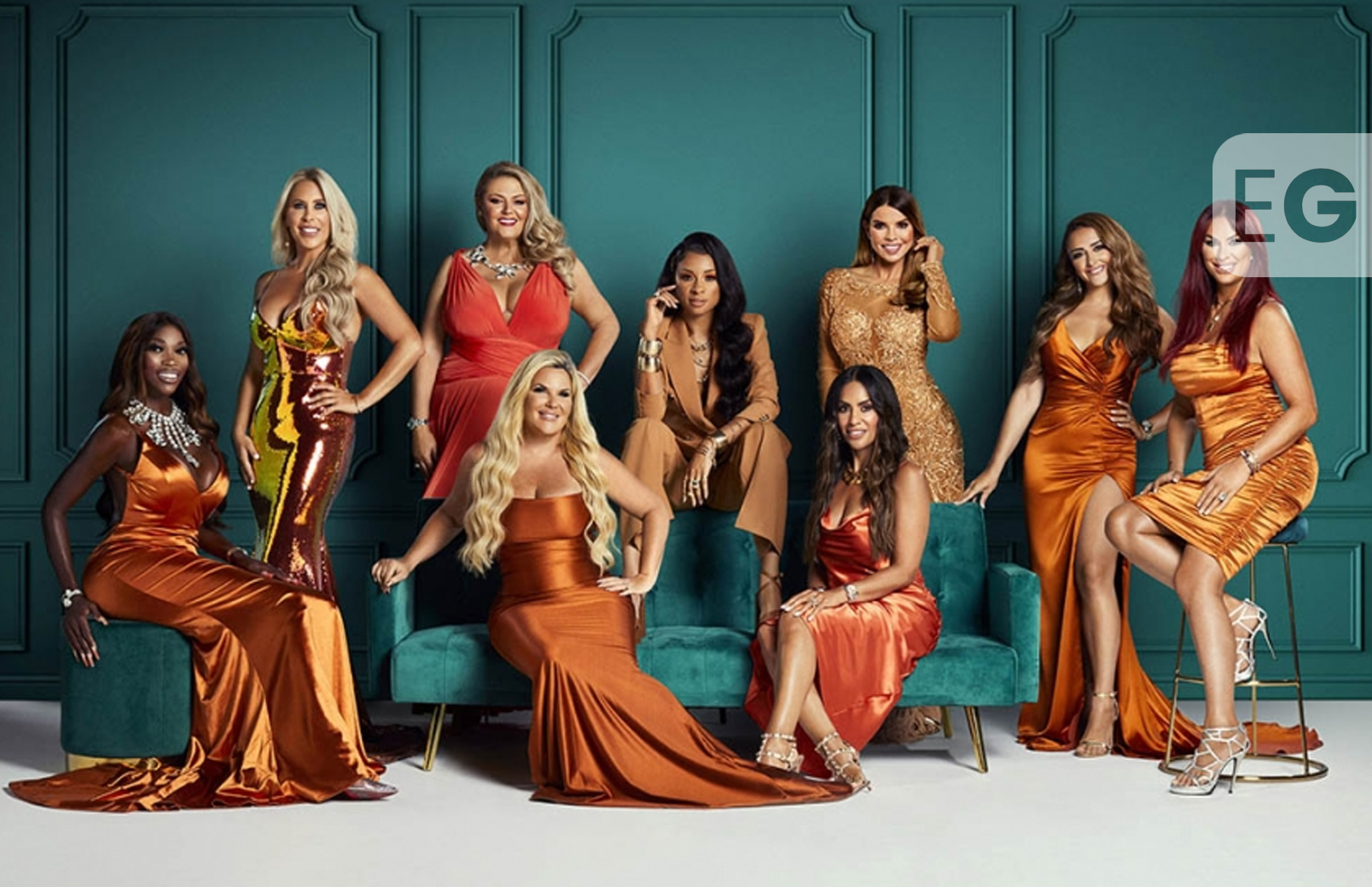 THE Real Housewives of Cheshire are back and joined by a brand-new Housewife to dish up a weekly dose full of family, friendships and fashion.

The series will be followed by the Reunion show, hosted by number one #RHOCheshire fan and TV presenter Brian Dowling.

Sheena, who makes her debut this series, has been married to Boyzone’s Shane Lynch for 14 years.

Sheena was a successful backing singer for Westlife, Blur and Miss Dynamite and now runs a high-end performance car business. She lives in Cheshire with husband Shane and their two children.

Sheena said: “I feel so lucky and it is an absolute honour to be joining The Real Housewives of Cheshire.

“Since lockdown I promised myself I would try to do things that are unlike anything I have done before…and boy this is one hell of a ride!”

Over the course of the new series fans will see the Housewives rocked when Tanya suffers a sudden health crisis, as Lauren takes her first steps into newly single life with daughter Gigi and while Rachel tries to blend her two families while training for an upcoming boxing match.

Meanwhile, Lystra’s business empire continues to go from strength to strength and an outrageous photo shoot from Hanna raises eyebrows.

Seema celebrates turning 50 as she continues to manage her own health issues, and psychic Debbie faces reality when her only daughter finally leaves home.

Fans will also revel when Seema takes her fellow housewives on a fabulous trip to Edinburgh, and Lystra, Hanna and Nicole finally manage to bury the hatchet… But how long will it stay buried?

Amanda Stavri, Commissioning Editor, Factual Entertainment, ITV said: “We’re looking forward to catching up with our fabulous and much loved housewives and welcoming Sheena into the mix, and I can’t wait to see what drama goes down in Cheshire this time round.”

Mike Swindells, Executive Producer, Monkey, explained: “We are incredibly excited to see the return of The Real Housewives of Cheshire for a 14th season on ITVBe, and to be joined by the brilliant Sheena and Shane Lynch is the icing on the cake!

“This new series will also see the return of the much loved Reunion show and as ever there will be plenty to discuss and divulge – there’s never a dull moment in Cheshire!”