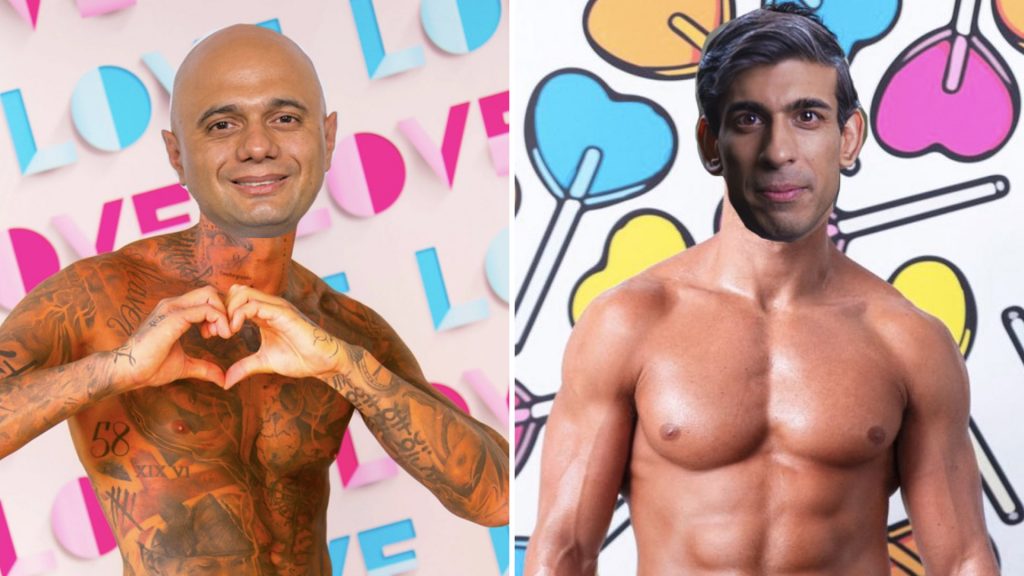 AS expected, someone has already transformed the news of Rishi Sunak and Sajid Javid’s resignation into a meme on Twitter.

Being displayed as Love Island contestants, one simply cannot keep up with the speed of the internet as No.10 goes viral online.

Rishi and Sajid both dramatically quit Boris Johnson’s Cabinet this evening in what experts are calling a “coordinated attack”.

Now, in true internet fashion, the pair have been transformed into Twitter memes.

Another user shared a picture of both Rishi and Sajid in suits, saying the two were on their way to watch the new Minions movie.

It comes as groups of suit-clad lads are visiting cinemas all over the country to watch the new flick Minions: The Rise of the Gru.

Bookies have made Mr Johnson odds-on to be out of No10 this year. 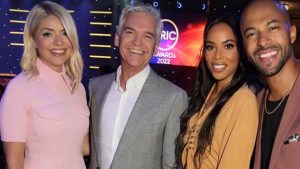