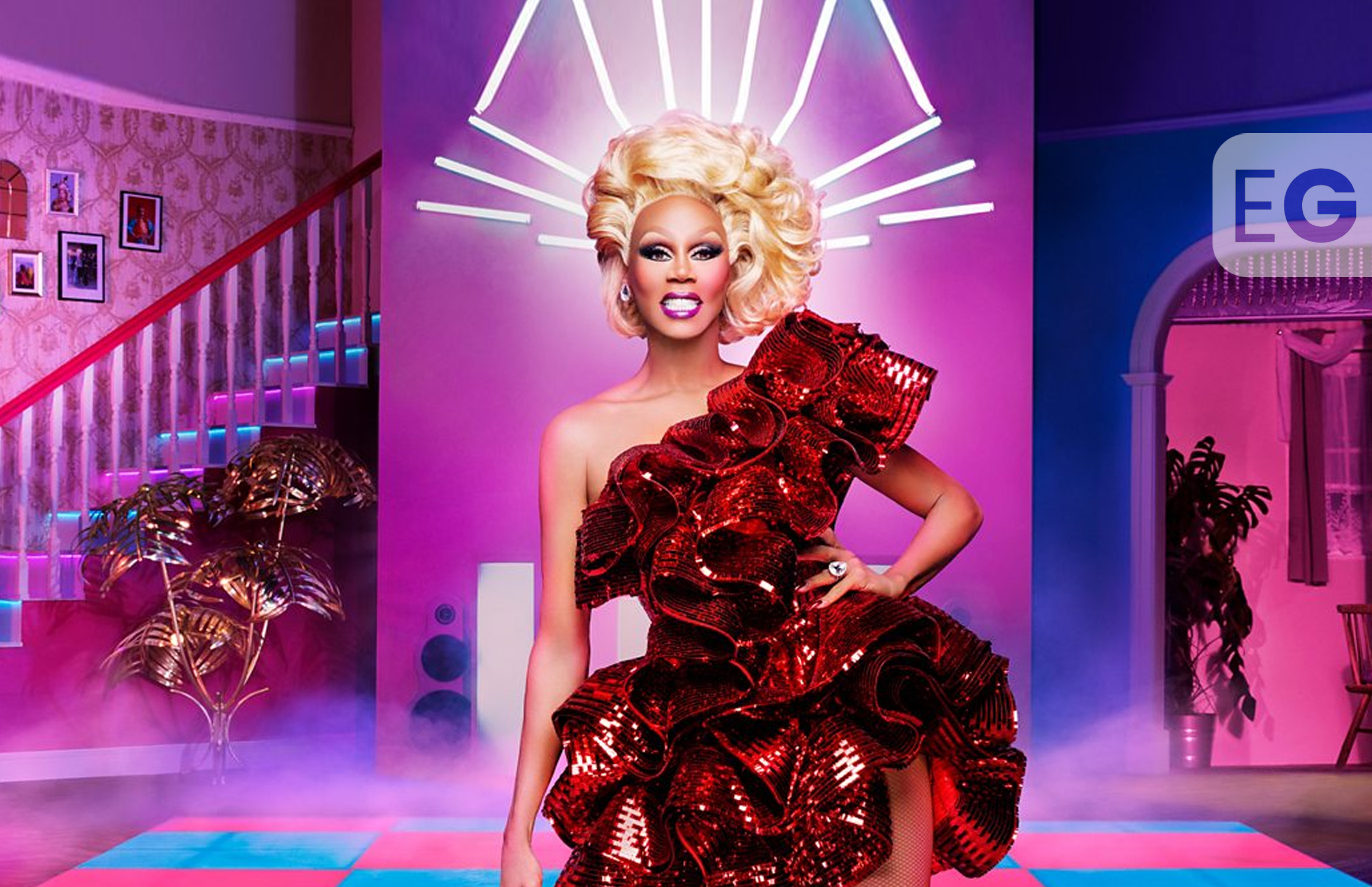 Following on from the feverish excitement of last week’s cast announcement, the BBC has ru-vealed details of three of the nine guest judges.

The third series of RuPaul’s Drag Race returns to BBC Three in September, and the extra special guest judges will join RuPaul alongside Michelle Visage, Graham Norton and Alan Carr.

Actor, comedian and presenter Matt Lucas brings a playful addition to proceedings as he take up his position on the opening episode.