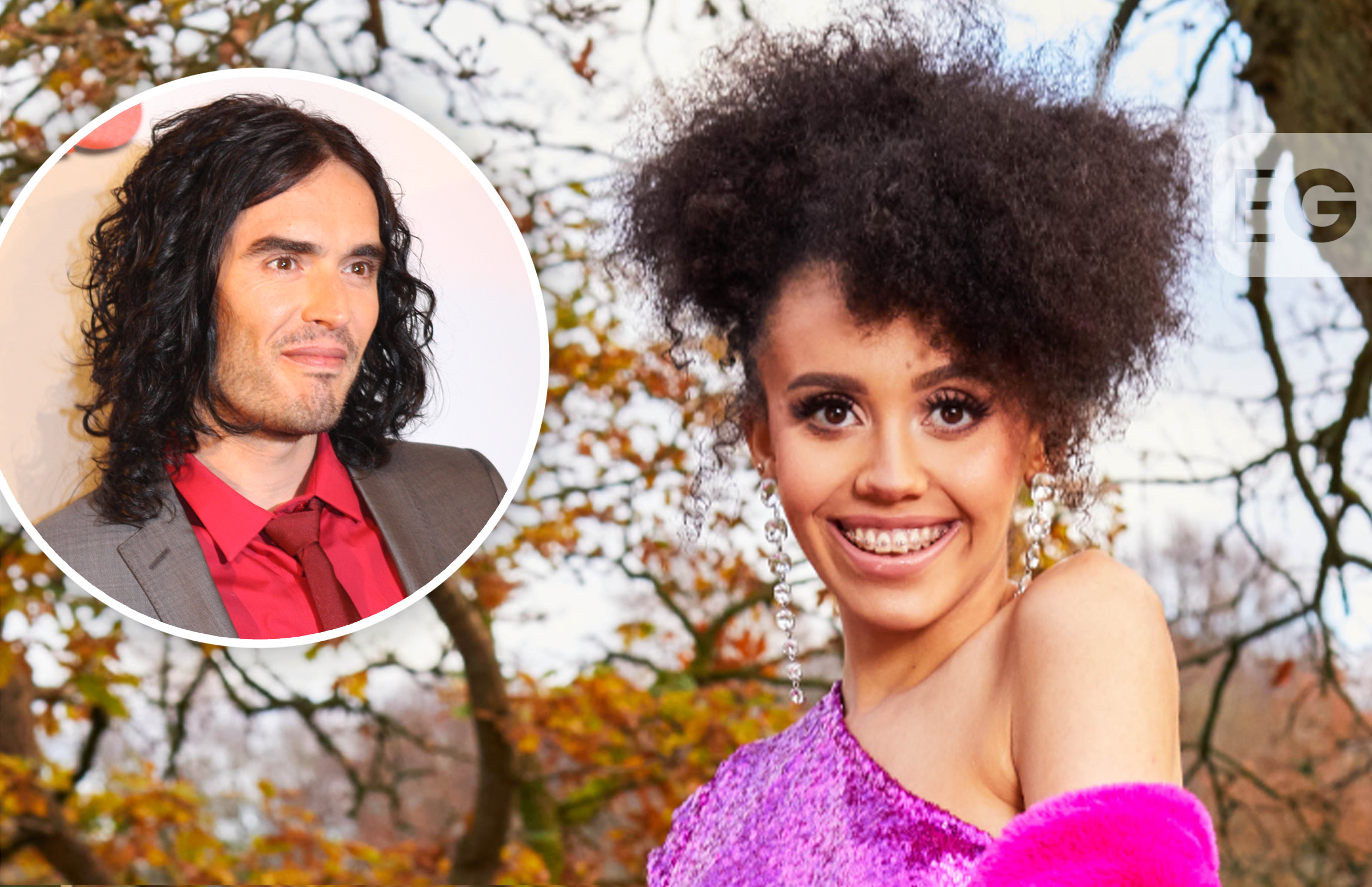 The tattoo apprentice and former Miss Diamond UK from Kent – who does a bit of modelling on the side – paired up with Abraham last night.

Speaking ahead of the show’s launch, Sofia spoke about The Cabins and what she hopes to get from the show.

Why have you signed up to The Cabins?

“My love life is absolutely tragic. I’ve been on lots of dates but they all end terribly.

“I thought, what better way to get to know a person than being stuck with them for 24 hours?

“I thought it was a really good idea and I really like the ethos of the show.”

How do you feel about dating on camera?

“To be fair, I do a lot of modelling, so I’m used to having cameras pointed in my face, so you kind of forget that they’re there.”

What’s the worst date you’ve had?

“Well, I’ve managed to set myself on fire, I slipped over in a massive public place, I walked out of the toilet with my dress stuck in my knickers –you name it and I’ve probably done it.

“They all end tragically and the common denominator is me. So my date is in for a treat.”

How did you set fire to yourself?

“There was a candelabra on the table. I dropped a spoon, so I leant down, I came back up and I’d set part of my sleeve and hair on fire.

“Instead of my date being like, ‘Oh my gosh, you’re on fire’, he just looked at me.

“I smelt the burning and was like, ‘Is something on fire?’ and then realised it was me. He didn’t tell me!

“If it’s going to happen with anyone, it usually happens to me. I think I just scare men off, I’m just quite accident prone.”

Do you have a hidden talent?

“I’m an international beauty queen. With my job being a tattoo apprentice, not many people know I do beauty pageants.

“They’re polar opposites but I join them together.

“So they flew both of us out to Las Vegas. And then me and my mum both won internationally.

“I didn’t think I was going to get anywhere. I was just there to have a little fun and try my hand at it.

“We won and then part of our prize was we both got to walk in New York fashion week.

“We won a cruise around the Cayman Islands. That was supposed to happen in June, but ‘Miss Corona’ came and ruined that for everyone.

“Fingers crossed next year we’ll fly out and hand over our titles in Las Vegas.”

What would your mum say about your dating life?

“I think my mum would say I’m a liability. Even if I do meet a nice guy I’m like, they’re not chatty enough, or there’s something missing.

“She’s like, for god’s sake, come on. But all my friends I went to school with, they’re either married in serious relationships and they’ve got kids and then I’m here a single pringle.

“My mum knows what I’m like. I scare people off with the clumsiness.

“Usually I’m in very, very bright colours and something sparkly. So initially when people meet me I think they think, ‘Oh my god what have I got myself into?’

“If it’s not the clothes that scare guys off, it’s usually the clumsiness and just my weird personality.”

You’re a tattoo apprentice, what tattoos do you have?

“I have the underneath of my feet done. I’ve got ‘made in England’ on the sole of my foot, as well as a Chinese dragon of all things.It was a spur of a moment thing.

“I didn’t really think it through, same as the other one. I just went for it. Why not?”

How would you describe your perfect guy?

Who is your celeb crush?

“I adore Russell Brand. I think it was more in the 2000s, when he had the bird nest hair, there was something about that that I love.

“And then Robert Sheehan. I absolutely adore him. I think it’s the personality and the long scraggly hair. I just love it.”

The Cabins continues on ITV 2 tonight at 9pm.

Do you know anyone taking part in ITV 2’s The Cabins? Email: tipoffs@entertainmentgazette.co.uk