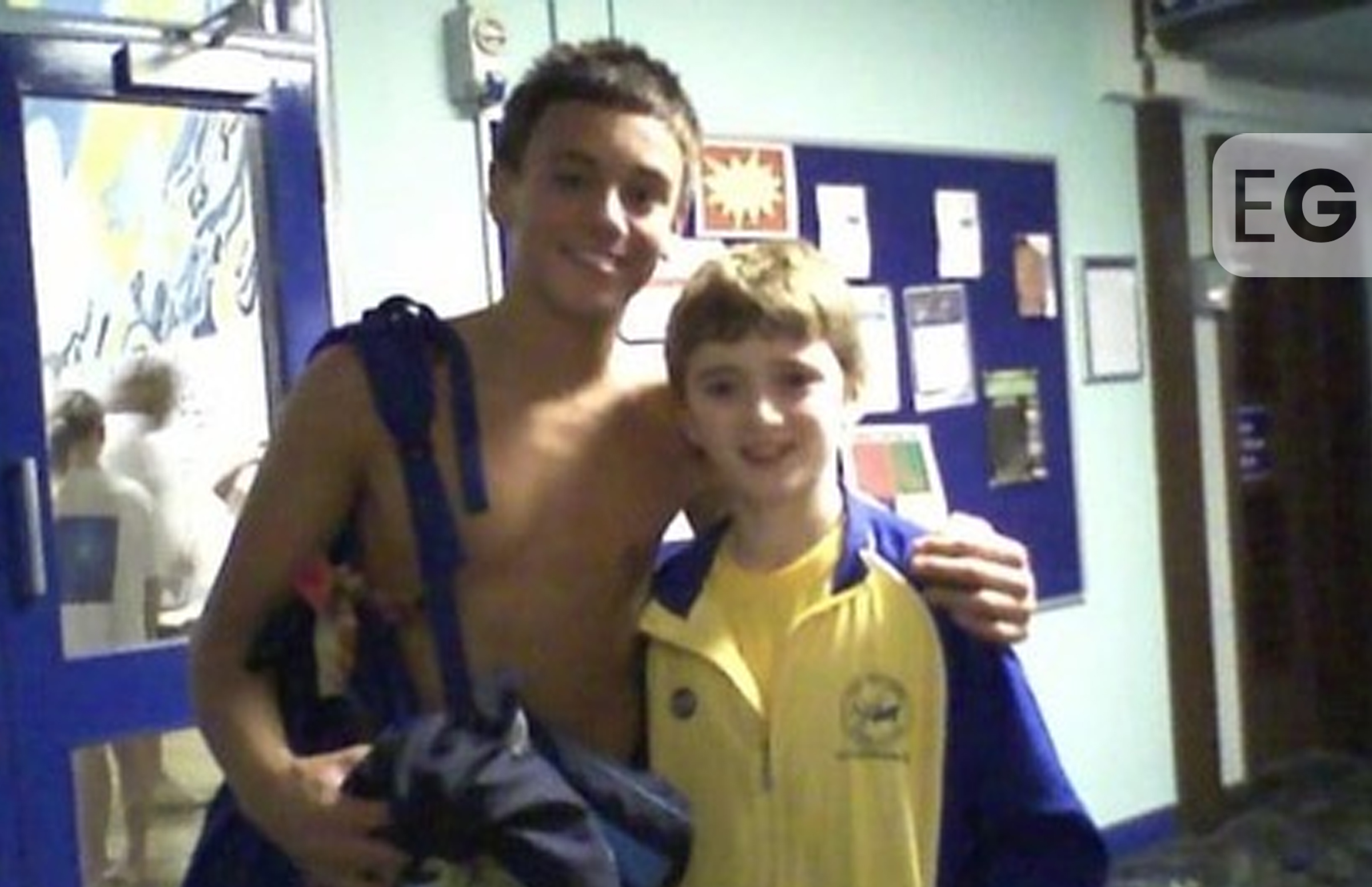 TOKYO 2020 Olympic gold medallist Matty Lee has shared a picture of him and his synchro diving partner Tom Daley when he was just a fan.

In 2009, the Team GB gold medallist “ran up to Tom” and asked for a photograph – 12 years later they made the nation proud together.

The picture in question has been shared on Matty’s Instagram and has attracted comments from all over the world – including some celebrities.

Talking of the moment the unearthed picture was taken, Matty said: “The second photo was taken in 2009, I ran up to Tom as a fan to ask him for a photo.

“Twelve years on we achieved the greatest achievement in sport together!”

One fan said: “Wow. Amazing what you’ve done in the last 12 years! Congrats!”

In 2012, Lee competed at his first European Junior Championships.

He won the 3 m Springboard gold and then went to compete at the World Junior Championships later in the season, securing a top result of seventh in the Group B Platform.

In 2013, Lee won medals in all three Group B individual events at his second European Junior Championships, defending his 3 m title and taking silver in 10 m Platform, bronze in 1m Springboard.

He was selected to compete at the 2014 Commonwealth Games, but withdrew from the diving squad due to injury.

At the 2020 Tokyo Olympics, Lee won Gold alongside Daley in the Men’s synchronised 10 m platform event. 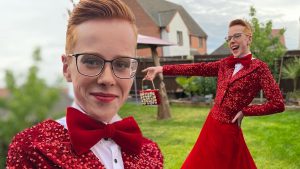