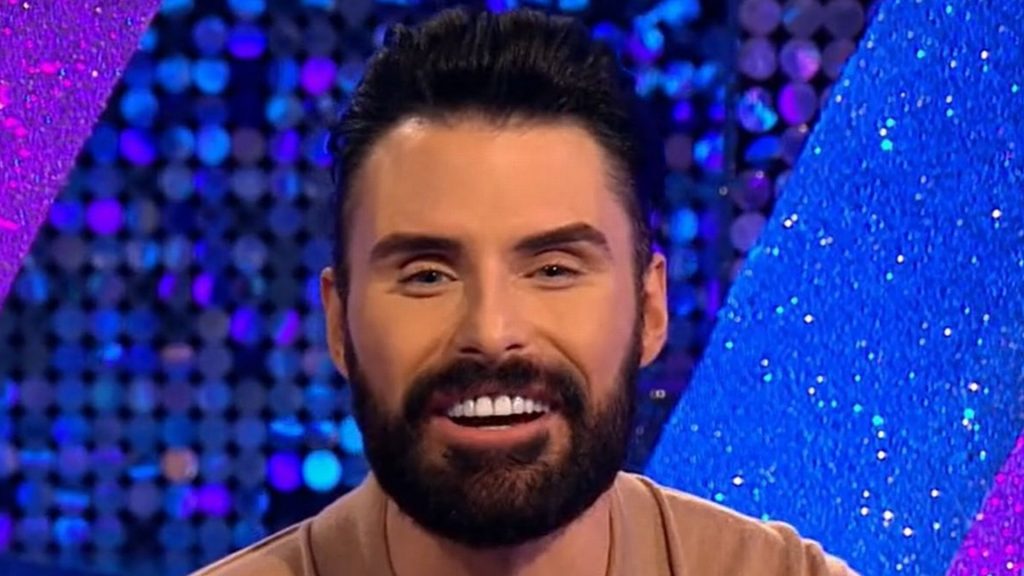 SHE assumed the worst when she found lines of white powder at her son Rylan Clark’s home, but it wasn’t all that bad.

The 33-year-old’s mum, Linda, was cleaning the Big Brother and X Factor icon’s home when she came across some mystery powder.

Assuming it was drugs, she confronted her son about the discovery.

Although all was not what it seemed, the powder was in fact dust which was left after Rylan’s skirting boards were sanded down.

The telly star told The Big Issue: “She [mum] was like, ‘You’re not on drugs are you?’

“I was like, ‘Don’t be stupid’. She started to hoover up and pushed the coffee table and underneath were two massive lines of white powder.

“She was like, ‘Oh my god’. It was quite a moment. I make a joke on a night out and I’m a drug addict. It’s ridiculous.”

Linda was already suspicious after her son had warned her about a social media video of him jokingly asking someone to “gimme the gear”.