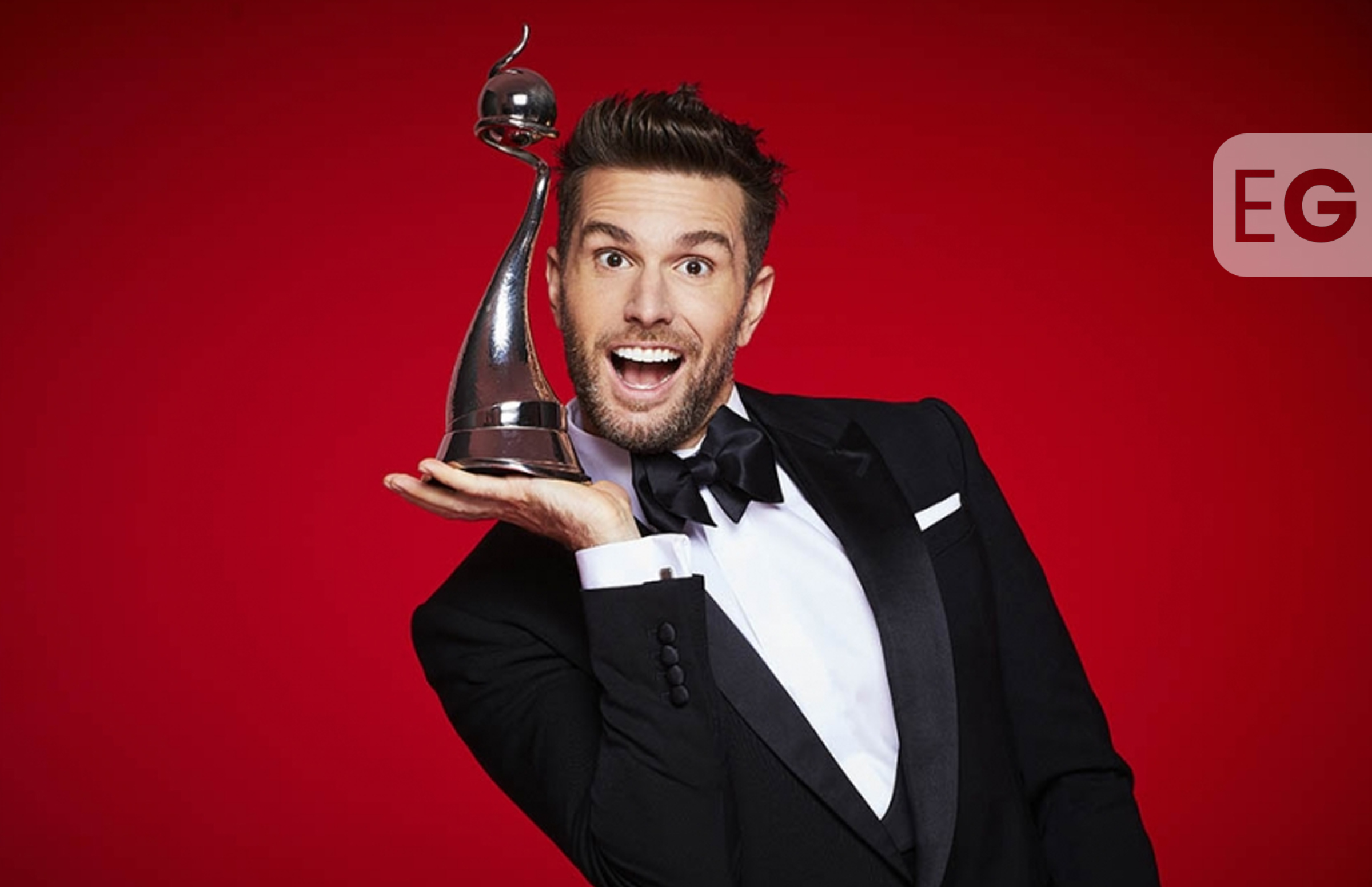 THE votes are in and Britain’s best-loved programmes and performers can be revealed in the exciting shortlist for the 26th National Television Awards.

Now it’s time for the nation to decide who will emerge victorious when the NTAs make their much-anticipated return to The O2 London after a longer than usual 20-month wait when TV has never been so central to our lives.

The star-studded ceremony will be broadcast live on ITV on 9th September 2021 from 7.30pm- with new NTA host Joel Dommett leading the celebrations.

Five famous faces who showcased their personal plights are competing for the inaugural Au-thored Documentary award.

The powerful state-of-the-nation shows are the Covid-focused Kate Garraway: Finding Derek, Katie Price: Harvey and Me, Rob Burrow: My Year with MND, Roman Kemp: Our Silent Emergency, plus a programme by a man whose campaigning made political waves: Marcus Rashford Feeding Britain’s Children.

TV was very much a unifying force as we lived our lives behind closed doors and the four New Drama contenders each became huge word-of-mouth hits.

Des offered a glimpse into the mind of a murderous narcissist while Normal People had us rooting for an intense young romance. Regency-era Bridgerton provided welcome escapism and It’s a Sin moved us to tears.

The hidden-identity hilarity of The Masked Singer faces stiff competition from current award-holder Strictly Come Dancing, entertainment powerhouse Britain’s Got Talent and cult favour-ite RuPaul’s Drag Race UK in the Talent Show category. Which show will rank highest in the af-fections of viewers?

Can anything beat the ratings juggernaut that is Line of Duty? That’s the big question when it comes to Returning Drama, where the latest run of the anti-corruption thriller is up against the shocking and emotional Unforgotten, the tenth anniversary series of Call the Midwife, as well as the acclaimed Charles-and-Diana-focused episodes of The Crown.

Ant and Dec are aiming to bag their 20th award in a row for TV Presenter, but it’s Piers Morgan who’s undeniably grabbed the most headlines in the past year.

This Morning queens Holly Willoughby and first-time nominee Alison Hammond are in contention too, with Bradley Walsh also in the chase for the prize.

AC-12’s finest have all been rewarded for their service to anti-corruption policing, with Adrian Dunbar, Martin Compston and Vicky McClure up for Drama Performance.

They’re up against It’s a Sin’s breakout star Olly Alexander and David Tennant, who chilled audiences playing a serial killer in Des.

The Bruce Forsyth Entertainment Award honours four shows that didn’t let social distancing prevent them from entertaining millions: Ant and Dec’s Saturday Night Takeaway unveiled its virtual wall, I’m a Celebrity…Get Me Out of Here! decamped to Wales, Taskmaster was a big success in its new home on Channel 4 while The Graham Norton Show continued to bring us guests from the celebrity A-list.

The Gogglebox stars now feel like part of our own families and their competition for the Factu-al award are two hit series – Gordon, Gino and Fred: American Road Trip and previous winner Paul O’Grady: For the Love of Dogs – as well as a tragic exploration of the darker side of fame, Caroline Flack: Her Life and Death.

Our soaps innovated and adapted on an unprecedented scale, with Coronation Street, Emmerdale, Eastenders and Hollyoaks becoming pioneers for the industry at large as they re-entered production following lockdown. All four are up for Serial Drama, with Emmerdale hop-ing to retain the trophy it won in 2020.

A quartet of stand-out actors who tackled gritty social issues are up for Serial Drama Perfor-mance.

Competition comes from Danny Dyer, who tackled historic sexual abuse on EastEnders, while Billy Price is singled out for his work on Hollyoaks’s County Lines plotline.

Fresh formats and old favourites vie for supremacy in our new Quiz Game Show category. In-stant ratings success Michael McIntyre’s The Wheel goes up against some familiar teatime fac-es who were sent into primetime as Beat the Chasers turned out to be a big hit.

They’re up against two hugely entertaining Stephen Mulhern-fronted series: Celebrity Catchphrase and In for a Penny.

The Repair Shop has earned recognition in the category of Daytime after cheering the nation with many much-needed feelgood moments.

But can it triumph against three well-established staples of the schedules: Loose Women, This Morning and The Chase?

TV’s sizzling summer dating show Love Island put contestants through their paces – while also earning plenty of press headlines – how will the series fair in Challenge Show against Celebrity SAS: Who Dares Wins and Great British contests Sewing Bee and The Great British Bake Off.

The old guard takes on the new for the Comedy award, with Dawn French returning to her par-ish for some special sermons as The Vicar of Dibley, while Ricky Gervais provided tears of laughter and pain in After Life.

Sex Education continued to push boundaries on Netflix and a decade of Friday Night Dinner became a poignant celebration following the sad death of one of its stars, the much-missed Paul Ritter.

The National Television Awards is the biggest night in TV, celebrating the nation’s best-loved, most successful shows and stars.

After 20 months when TV has never been more needed, view-ers can make their voices heard and get voting now!

You can vote free online at www.nationaltvawards.com OR by phone on 0905 647 2021. Calls cost 25p per minute, plus your network access charge, and should last no longer than seven minutes. Votes must be in by midday on Thursday 9th September 2021.

All new votes will be added to those already submitted in the first round of voting. The results will be revealed at the NTA ceremony, live on ITV from The O2 London on 9th September 2021 from 7.30pm.

You could be there!
Book your tickets now for the most spectacular, star-studded night in the TV calendar! Go to: www.nationaltvawards.com/tickets