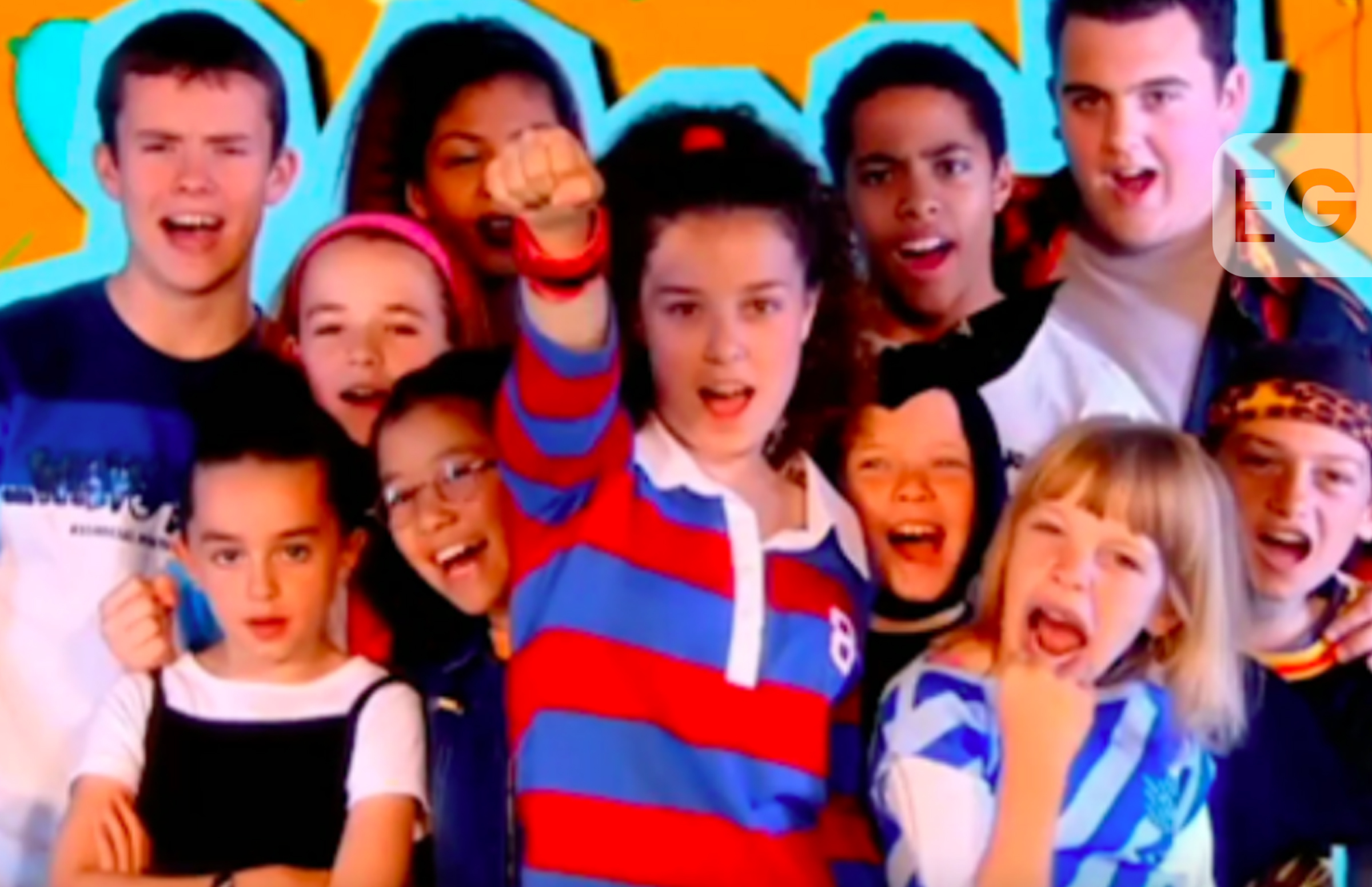 RIDING high on the success earlier this year of My Mum Tracy Beaker, The Beaker Girls are back in a brand-new series on CBBC.

There will also be some familiar faces returning: Jordan Duvigneau is back as Sean Godfrey, Lisa Coleman as Cam, Montana Thompson as Justine and Danielle Henry as Mary, along with newcomer Chi-Megan Ennis McLean as Jordan and Alibe Parsons as junk shop owner, Flo.

The Beaker Girls are loving their new life running the Dumping Ground junk shop in the quirky seaside town of Cooksea.

The wheeler-dealer duo are making new friends – but also enemies, and a whole lot of trouble.

When Jordan, a runaway teen who has been repeatedly failed by the care system, finds her way into the Beaker Girls’ cosy family, Tracy’s life seems to have come full circle as she contemplates becoming a foster parent. But will Jess ever be ready to share her mum?

The Beaker Girls is made by BBC Children’s In-House Productions and is due to start filming on location in Bristol later this month.

Tali Walters, genre lead, BBC children’s in-house drama, said: “The enduring affection of our audiences for the character of Tracy Beaker was clear in the reaction to My Mum Tracy Beaker.

“The Beaker Girls promises to touch the hearts of our audiences and we’re tremendously excited to work with such a talented cast and crew to bring this captivating mother and daughter back to the screen and unveil their next chapter.”