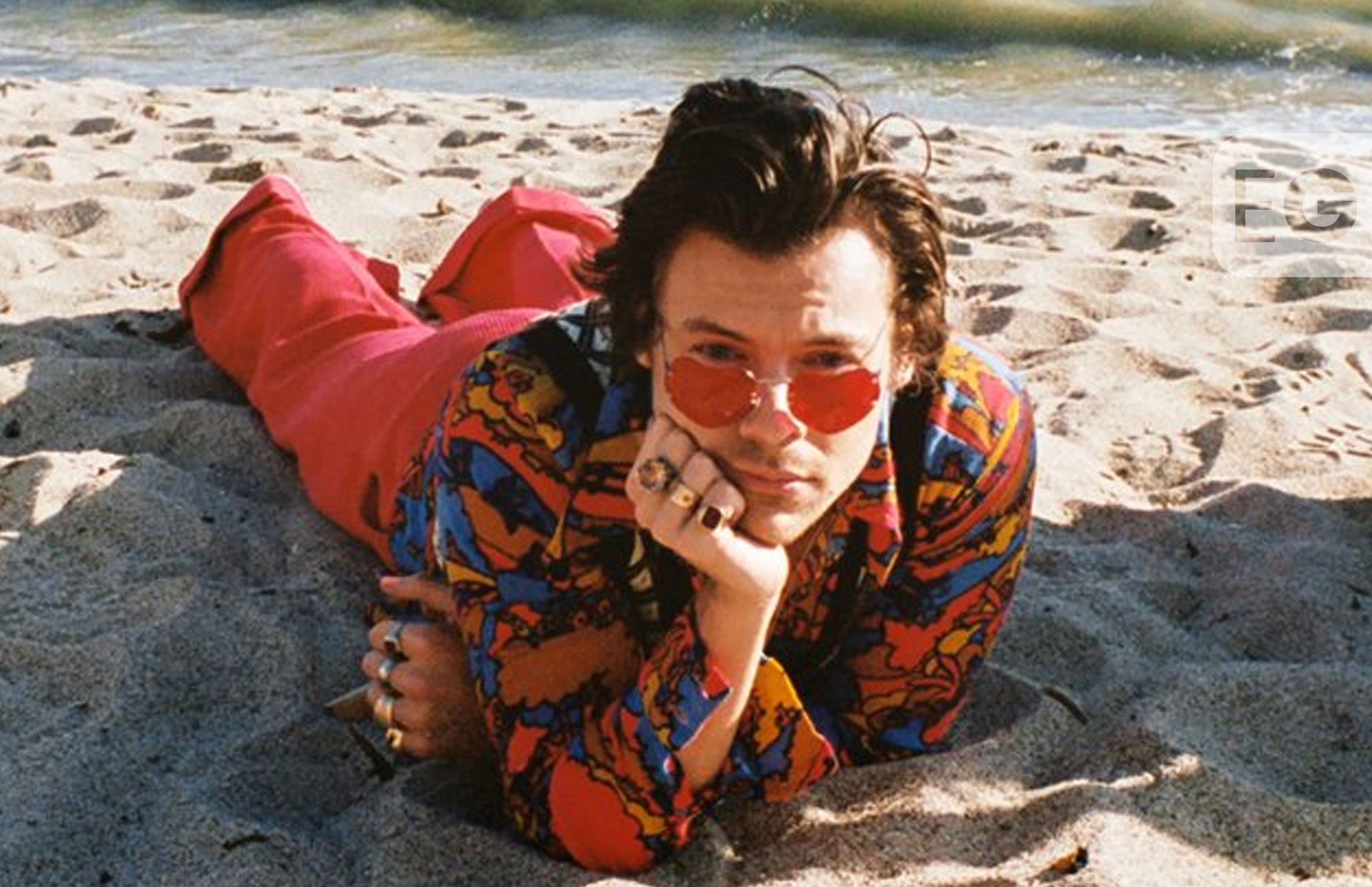 THE Ivor Novello Awards 2021 shortlist has been announced, with Harry Styles leading the nominations.

Recognised as a pinnacle of achievement since they were first presented in 1956, The Ivors Academy presents Ivor Novello Awards for exceptional songwriting and composing.

The awards represent peer recognition, with categories judged by award-winning songwriters and composers from across the Academy’s membership.

Harry Styles is nominated for three awards: Songwriter of the Year alongside Kid Harpoon, as well as nominations for both ‘Adore You’ and ‘Watermelon Sugar’ in the PRS for Music Most Performed Work category.

Headie One and Fred Again.. are nominated for Best Song Musically and Lyrically for their track ‘GANG’, while Willow Kayne has been shortlisted for the Rising Star Award with Apple Music.

In the Best Original Film Score category Adam Janota Bzowski is nominated for his score to Saint Maud, while Ilan Eshkeri and Shigeru Umebayashi are up for Best Original Video Game Score for Ghost of Tsushima. Both soundtracks are released by Masterworks.

The winners will be announced at the awards ceremony on Tuesday, September 21 at Grosvenor House, London. 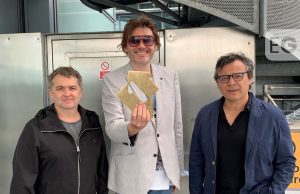 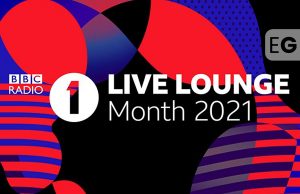 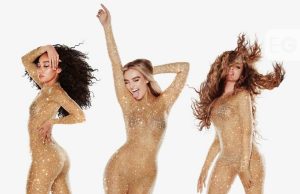