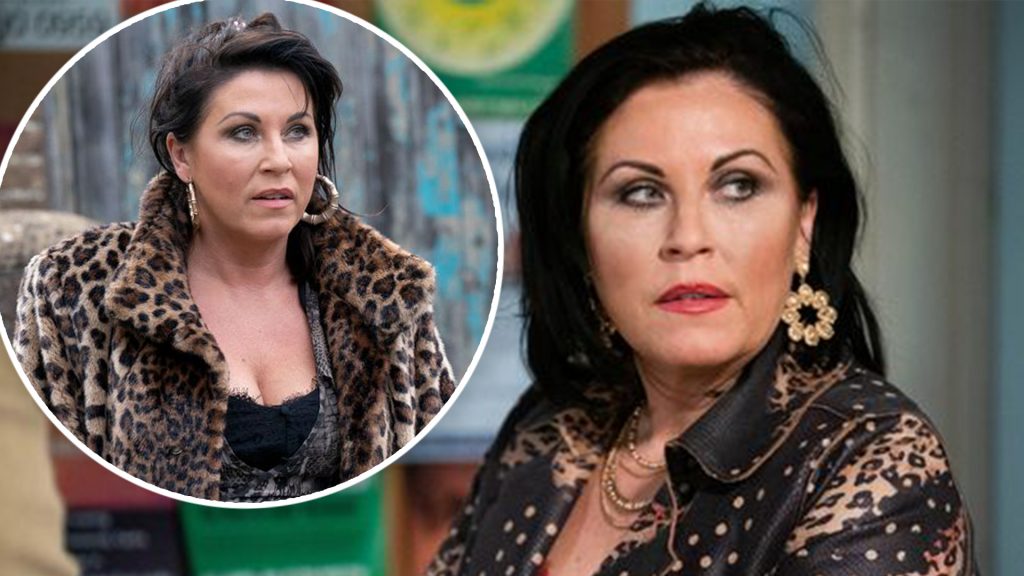 EASTENDERS star Jessie Wallace is in “desperate need of help” after receiving an official “warning” from the BBC following her arrest outside a nightclub in Suffolk.

The Kat Slater actress was arrested outside the Verve nightclub in Bury St Edmunds on Sunday after allegedly assaulting a police officer.

Now a spokesperson for the BBC has told the press that the 50-year-old has “expressed her deep regret” after being handed a “clear warning” from show bosses.

“Senior bosses have spoken to Jessie Wallace about the incident and issued a clear warning that this kind of behaviour is unacceptable, and Jessie has expressed her deep regret,” said a BBC spokesperson.

The incident came just days after the TV soap star was spotted walking bare foot from the Soap Awards in London – she was even spotted hugging a security guard.

Speaking exclusively to The Entertainment Gazette, one celebrity and PR expert in Hollywood claims Jessie is in “desperate need of help” and could face being sacked from the beeb.

Brian Scott Gross of BSG PR said: “From the [newspaper] reports, it seems that Jessie is involved in multiple [drinking] incidents.

“She is someone in desperate need of help more than anything else.

“Work aside, Jessie needs a support system in place where the people around her who care about her wellbeing will properly help her get healthy first.”

Speaking of the TV star’s return to Eastenders, Mr Gross added: “It’s very hard to even fathom working again when someone commits repeat offences and is in need of help.”

Asked whether he thought the BBC would sack Jessie following the ordeal, the showbiz expert added: “It seems the BBC would have their legal department go through the contract they have with her.

“They will ultimately decide if sacking her is the [right] decision, though you also hope the powers-that-be will see this as the cry for help that it is and support her in the right way.”

A confrontation between Wallace and a police officer reportedly occurred outside the Verve nightclub in Bury St Edmunds early on Sunday morning (June 19).

A spokesperson for Suffolk Police said: “A 50-year-old woman was arrested early on Sunday morning in St Andrew’s Street, Bury St Edmunds, on suspicion of assaulting a police officer/drunk and disorderly conduct.

“[She] was released without charge after receiving a conditional caution.” 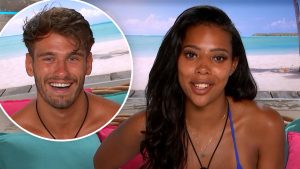